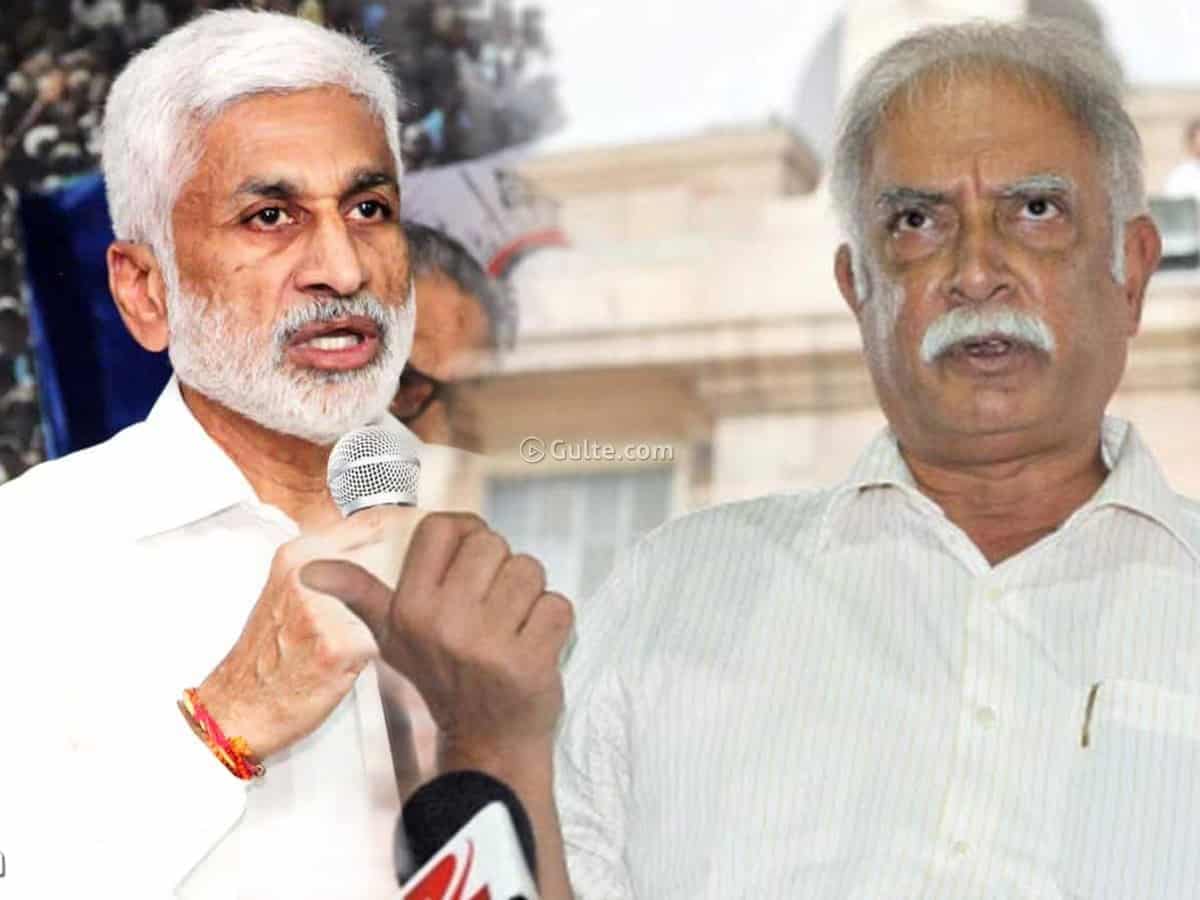 Three days back the AP government received a serious setback from the AP High Court in the Simhachalam Devasthanam and Mansas Trust row. The AP High Court has squashed the G.O. which was the appointment of Sanchaita Gajapathi Raju as chairperson of the two entities and ordered to reinstate former minister Ashok Gajapathi Raju.

Then the YCP MP went on to make controversial comments against Ashok Gajapathi Raju. “He (Ashok) is a big thief and he is the prime reason for all the problems in Mansas Trust and Simhachalam Devasthanam. Taking advantage of the AP High Court’s latest verdict, he has taken over the chairman of the two entities and is creating a panic among people. But we are hopeful that we will win against him in the courts and make sure to dethrone him,” added Vijayasai Reddy.

TDP’s Ashok Gajapathi Raju has maintained utmost dignity in politics and calling him a ‘thief’ could have been avoided by Vijayasai Reddy. Foul mouthing on every leader doesn’t always work.