Why is Peddireddy Upset With Etala Entry? 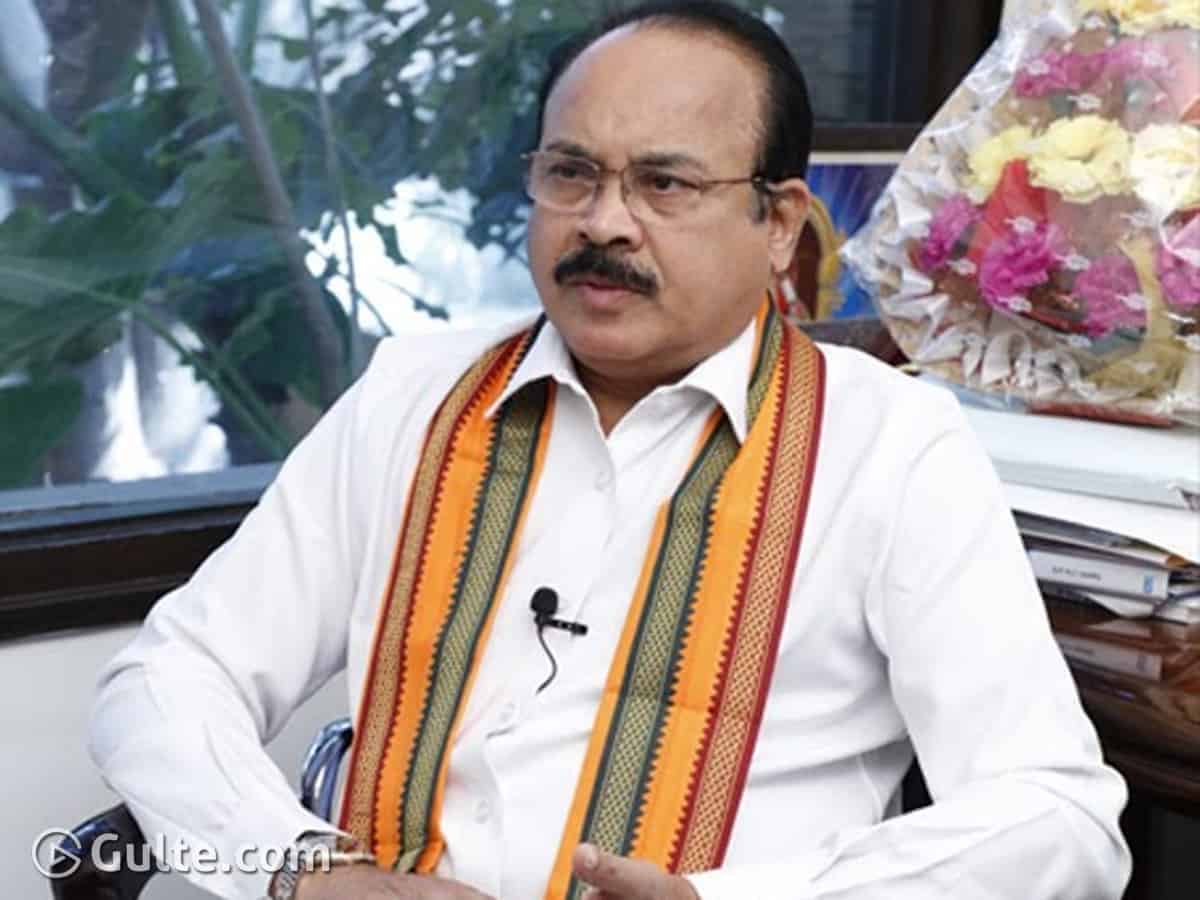 With the inclusion of ex-TRS leader Etala Rajender in BJP, senior leader Peddireddy is upset and out of his disappointment, he made over the board comments. After a long time, Peddireddy appeared before the media and taking his opportunity, he vent out his willingness to contest the Huzurabad by-election.

“Not just Etala, even if KCR wants to join BJP, the party will welcome him,” said Peddireddy and added that he was not consulted before in taking Etala into the party. Peddireddy went on to add that Etala is not innocent and only after getting proper assurance of giving ticket in by-poll, he joined the BJP. “Post resigning to MLA post, Etala took the promise from state leadership and then went to New Delhi to take up the saffron flag,” stated Peddireddy.

If these statements are classified, even Peddireddy has quit TDP and joined the BJP for the same reason. But the irony is post Etala’s inclusion, Peddireddy’s prominence in the party has come down drastically and so the BJP leadership would obviously prefer Etala over Peddireddy in the by-poll.

But the surprising comment is, Peddireddy saying that he had no information about Etala’s inclusion. When BJP National Working President JP Nadda himself welcomed Etala in the party, what is the point of information of Peddireddy and is it necessary to take his approval?

In the 1994 and 1999 elections, Peddireddy contested and won. And in the 2014 and 2018 elections, due to the coalition, he could not manage to get a ticket. Now he is an outdated leader and it would be wise of him to mentor young leaders rather than making such comments which yield nothing to him.