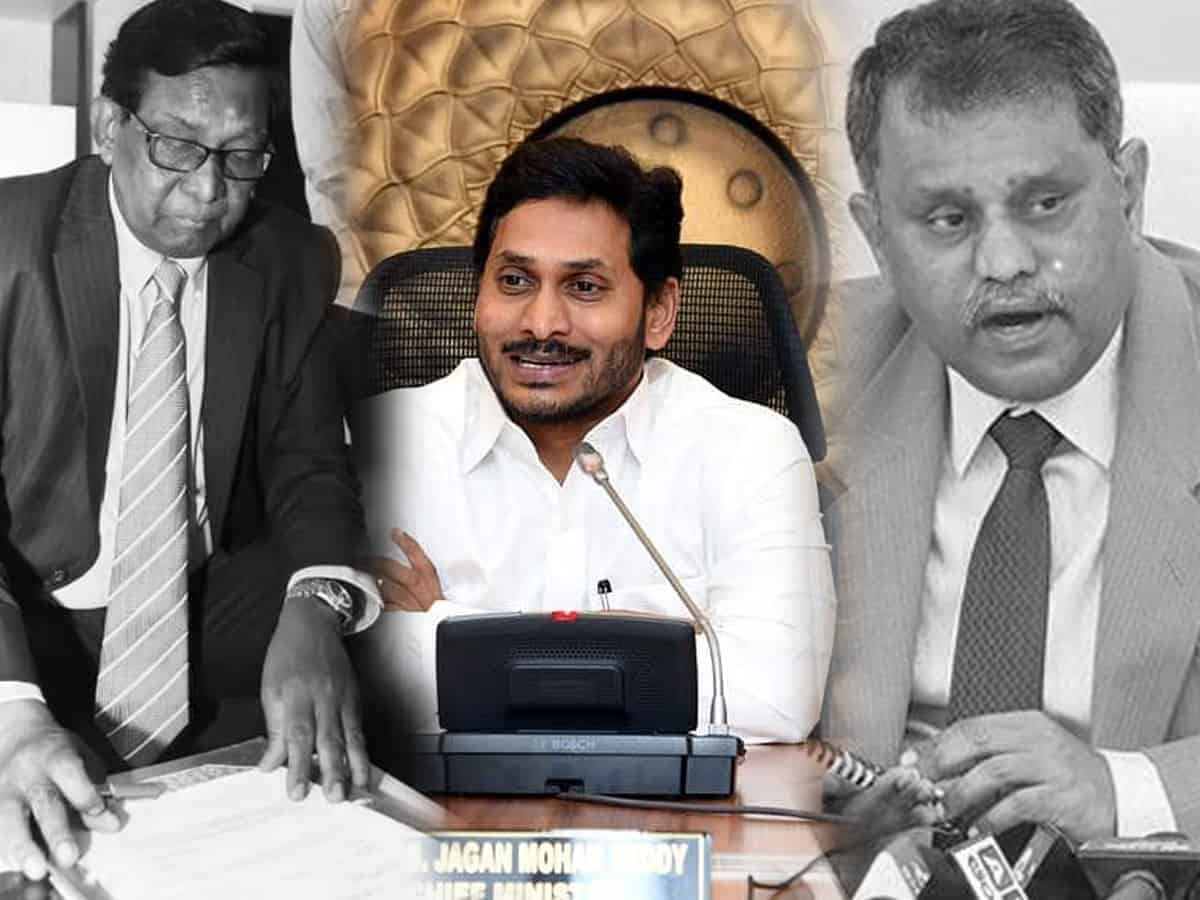 Remember Justice V Kanagaraj, the retired judge of Madras High Court? AP state government had appointed Justice V Kanagaraj in April 2020 as the AP State Election Commissioner (SEC) soon after removing then incumbent SEC Nimmagadda Ramesh Kumar whose tenure was reduced by bringing an amendment to the Section 200 of AP Panchayat Act, 1994. This created a bigger debate in administrative and political circles as the move was controversial.

It was seen as a direct war between CM YS Jaganmohan Reddy and then SEC Nimmagadda Ramesh Kumar. Finally, Nimmagadda Ramesh won a legal battle against AP state government and thus secured his post of SEC back. Justice Kanagaraj had no option but to leave the position following the court’s orders.

The latest buzz is that AP state government is toying with the idea of constituting Police Compliance Authority (PCA) and Retired Justice V Kanagaraj is likely to be made as the Chairman of the PCA. The PCA would look into the complaints against police personnel. People who haven’t received due justice from police, timely intervention from police or those who acted against their interests could lodge complaints against police at the PCA. This was in tune with the Supreme Court’s guidelines. As per Supreme Court’s directions, AP state government is going to constitute the PCA and for this, it is going to appoint Kanagaraj as the Chairman.

The role of PCA is to conduct a thorough probe into the complaints against police personnel and recommend an action against them to the government. However, the state government has the right to either consider the recommendation or to ignore it. As there is no rule to implement the PCA’s recommendation, it needs to be seen how effective PCA would be in days to come. So, finally, CM Jagan is going to appoint V Kanagaraj as the Chairman of AP PCA.