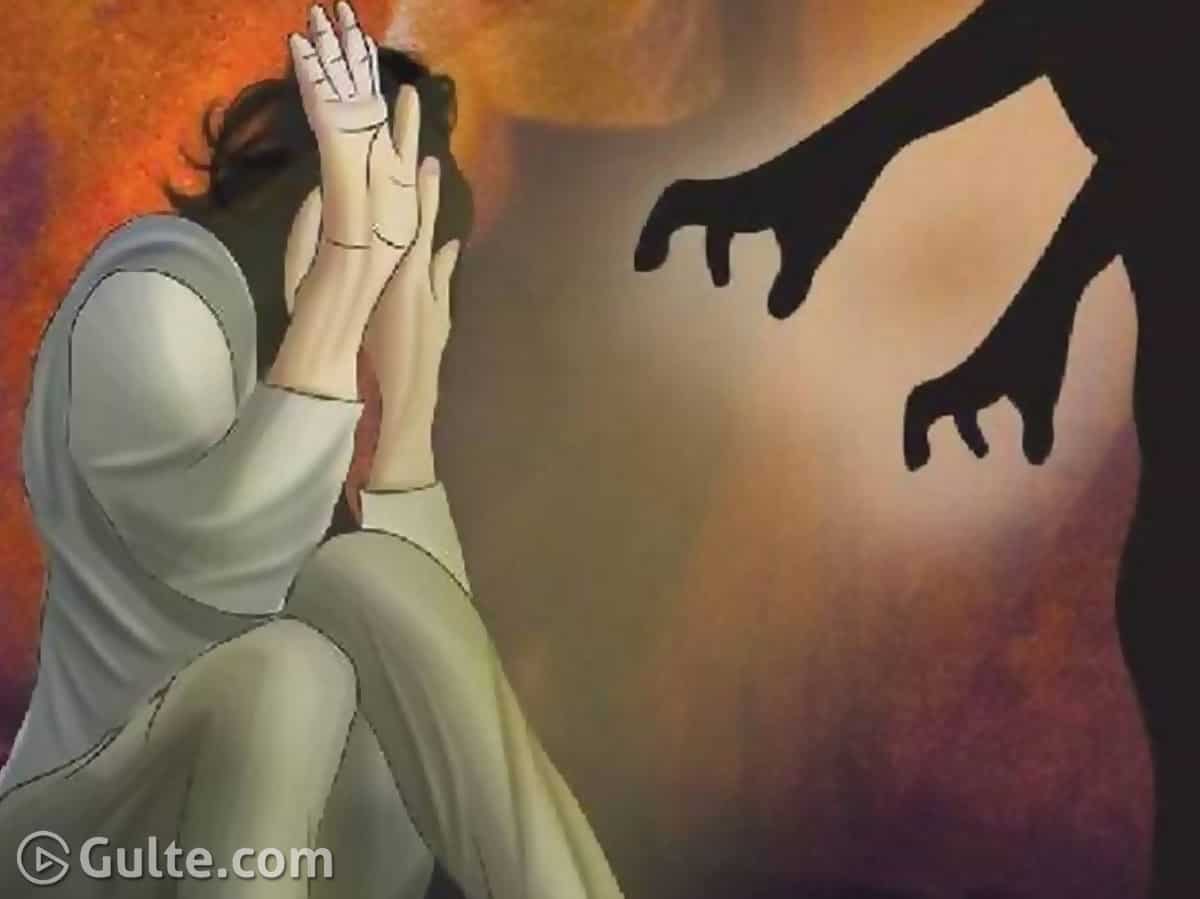 An unmarried couple was attacked by two unidentified men at Seethanagaram on Saturday night. The two miscreants reportedly tied the lovers and later sexually assaulted the woman. The incident took place when the couple went to Pushkar Ghat at Seethanagaram.

Presently, the Guntur Urban police are in pursuit of the accused men and they are suspecting the notorious ‘blade batch’ members must be involved in the crime of the sexual assault. The victim, who hails from Rajarajeswaripet in Vijayawada, works as a nurse at a private hospital and the man is a petrol bunk staffer.

As soon as the woman completed her shift duty, she joined her fiancé to go to Pushkar Ghat around 9 pm. While on the way, two unknown miscreants arrived at the place and attacked them. “The accused tied down the man with a rope and sexually assaulted the woman. Later, they took the mobile phones of the couple and fled in a boat,” Tadepalli Sub-Inspector Vinod Kumar said.

The couple filed a complaint the next day morning with Tadepalli police and the victim was admitted to the Government General Hospital in Guntur for treatment. The cops are divided into three teams to investigate the case. The couple could not give many details on the accused and therefore, police commenced questioning every possible suspect, including rowdy-sheeters in and around Tadepalli. Suspecting the involvement of local gang ‘blade batch’ members in the atrocity, the police are zeroing in on old criminals.