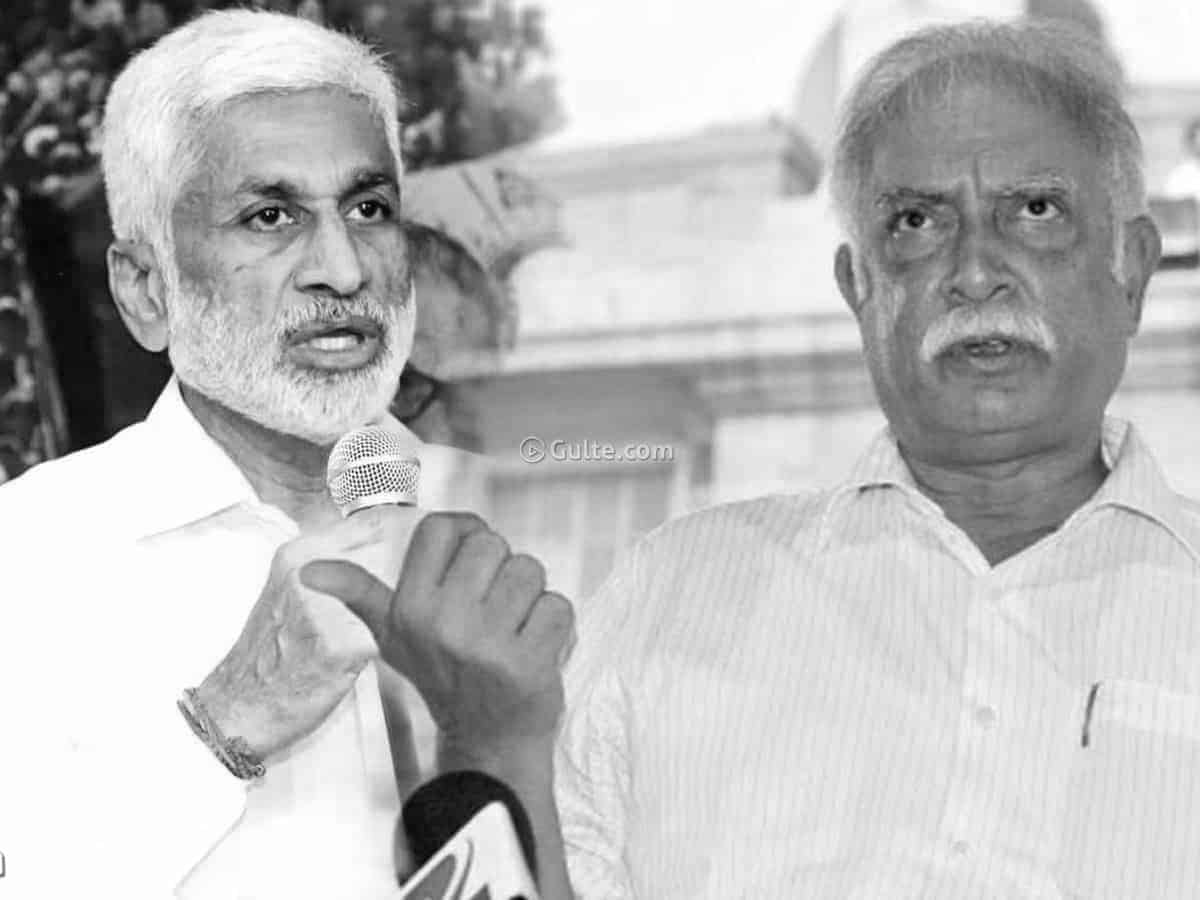 Andhra Pradesh and caste politics are synonymous with each other. Caste groups and communities play a large role in the state’s elections. YS Jagan, who is quite aware of this, had played a perfect strategy with the help of his then political analyst Prashant Kishor and did turn out to be in his favour. The result is YSRCP stormed to power in AP in 2019 with a historic win.

Besides his traditional vote bank in Reddys, SCs,STs, Christians, YSRCP has got unusual support from BCs, Rajus, Brahmins, Muslims and et al. Ever since Jagan came into power, Rajus aka Kshatriyas have been distancing from the party.

Especially the comments of Minister Vellampalli, Vijay Sai Reddy who went on to personally target Ashok Gajapathi Raju have drawn the wrath from Rajus. Leveling allegations over lands and challenging to send him to jail are considered to be gone overboard. These have given a sense to Rajus that YS Jagan-government is deliberately targeting their community leaders. No doubt, Ashok Gajapathi Raju is from the opposition TDP, but he is seen as a leader above politics. Ashok Gajapathi Raju is known as a clean leader in the region and is seen as a statesman. Naturally, he has a huge support from his community given his track record.

Even as one side the battle between Raghurama Krishna Raju and YSRCP is on, Kshatriyas have seen it as a political issue between Jagan and Raghurama Krishna Raju. But targeting Ashok Gajapathi Raju time and again and making belittling comments against him is seen as targeting Rajus. This could affect YSRCP’s social equation and social balance on which the party came to power.

Raju community leaders have recently written a letter to CM Jagan and expressed their views clearly. They urged Jagan to go soft on their community people or else it would backfire the ruling party and the state government. It needs to be seen whether Jagan would control his party leaders like Vellampalli and Vijay Sai Reddy or would he be oblivious to their acts and words like before.