AP Will Never Get A CM Like Jagan: JC 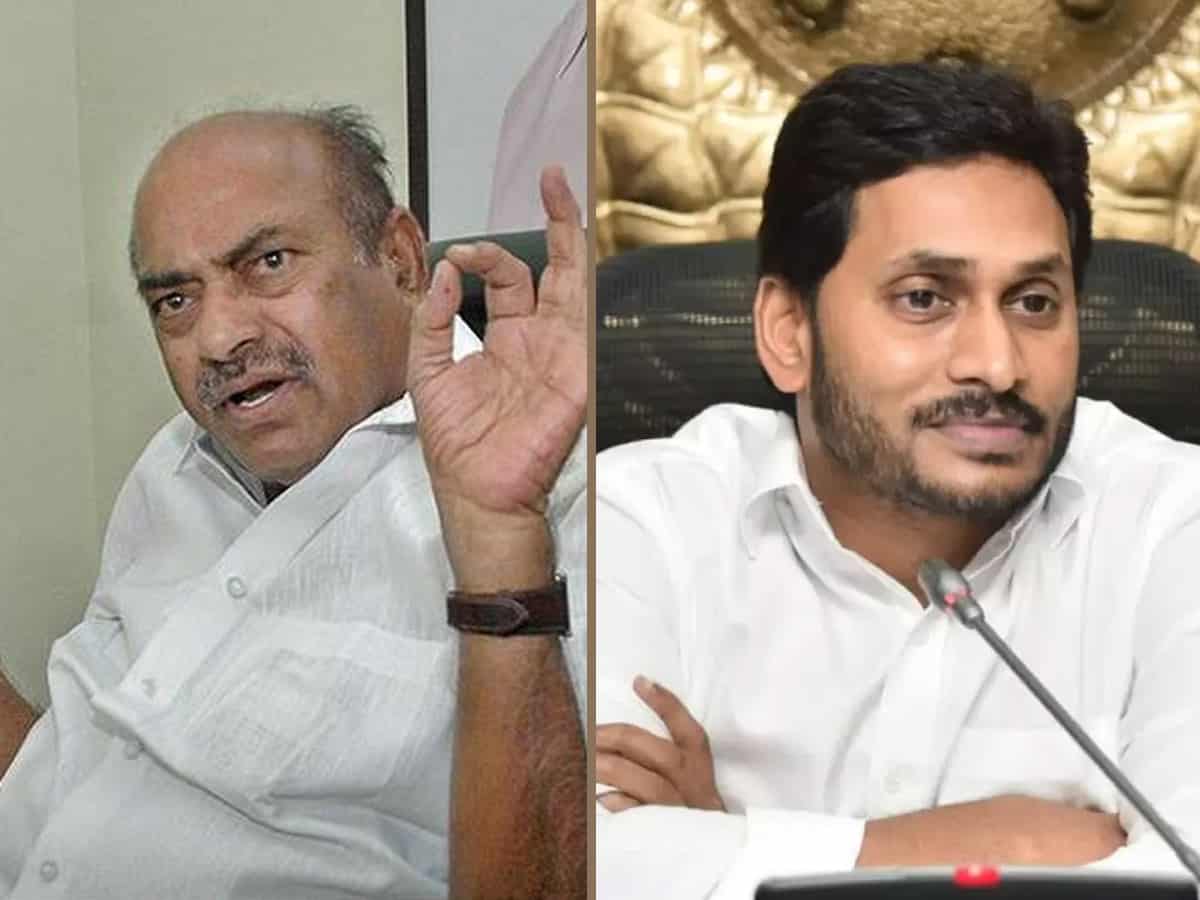 JC Diwakar Reddy is the senior leader from Rayalaseema and a bold politician who didn’t hesitate to express his views very boldly. Reacting to AP High Court striking down ordinance of state govt to remove election commissioner Ramesh Kumar Nimmagadda unceremoniously in April, JC said “If someone attempts to touch constitution, this would be the result and the government is well aware of it. But, it is up to them (goverment) to file a plea in Supreme Court against High Court’s order.”

He mocked Jagan satirically- “Andhra will never get a Chief Minister like YS Jagan Mohan Reddy. He secured 110 marks out of 100 for his first year’s governance” and went on to say the CM should stop being adamant atleast after this HC judgement.

“People of Andhra should now decide if Jagan is Ram or Ravan. He wanted to get into history books with his ill-attitude. In fact, it is Jagan Mohan Reddy who forced and persuaded YV Subba Reddy to sell TTD Properties. He is focused on welfare only to gain votes in the coming elections, but 2019 results have proved that welfare won’t help in winning an election,” – JC Diwakar Reddy further said.

The former INC leader joined TDP after state bifurcation and elected as Anantapur MP in 2014. But, in 2019 polls, he got TDP’s ticket for his son JC Pavan, who lost to YCP’s Talari Rangaiah.