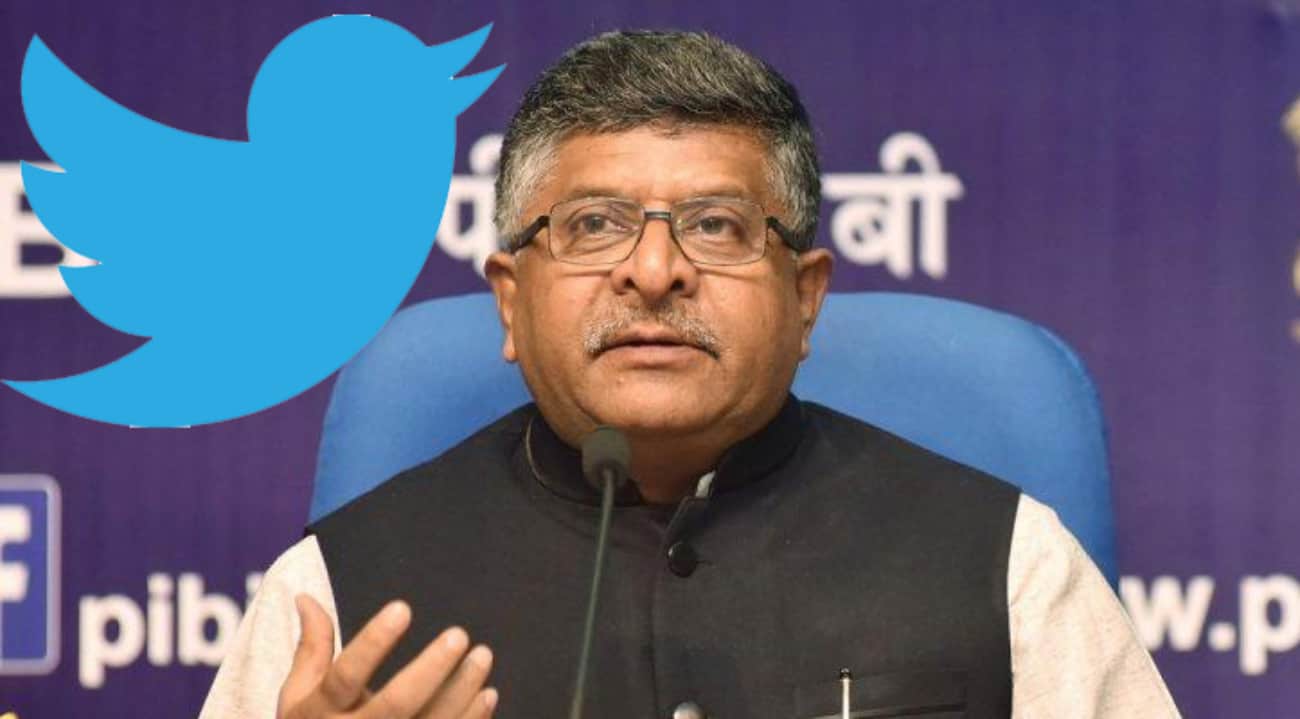 The fight between micro-blogging site Twitter and the government of India is getting uglier with each passing day. Union IT minister Ravi Shankar Prasad has been very vocal against Twitter and on numerous occasions, he added that Twitter has to bow down to Indian laws.

On Friday Twitter seems to have given a minor shock to Ravi Shankar Prasad by denying access to his personal handle for an hour. Confirming the same, Prasad wrote, “Friends! Something highly peculiar happened today. Twitter denied access to my account for almost an hour on the alleged ground that there was a violation of the Digital Millennium Copyright Act of the USA and subsequently they allowed me to access the account.”

The big drama over this incident is Twitter did not mention as to which posts by minister Prasad were flagged as ‘manipulated’ which Twitter generally does.

Prasad further added that Twitter’s actions indicate that they are not the harbinger of free speech that they claim to be and alleged that they are only interested in running their own agenda and will arbitrarily remove you from their platform.

Reiterating India’s stand on social media platforms Prasad further wrote, “No matter what any platform does they will have to abide by the new IT Rules fully and there shall be no compromise on that.”

This is for the first time that Twitter has upheld the personal handle of a Union Minister and there might be consequences for it.