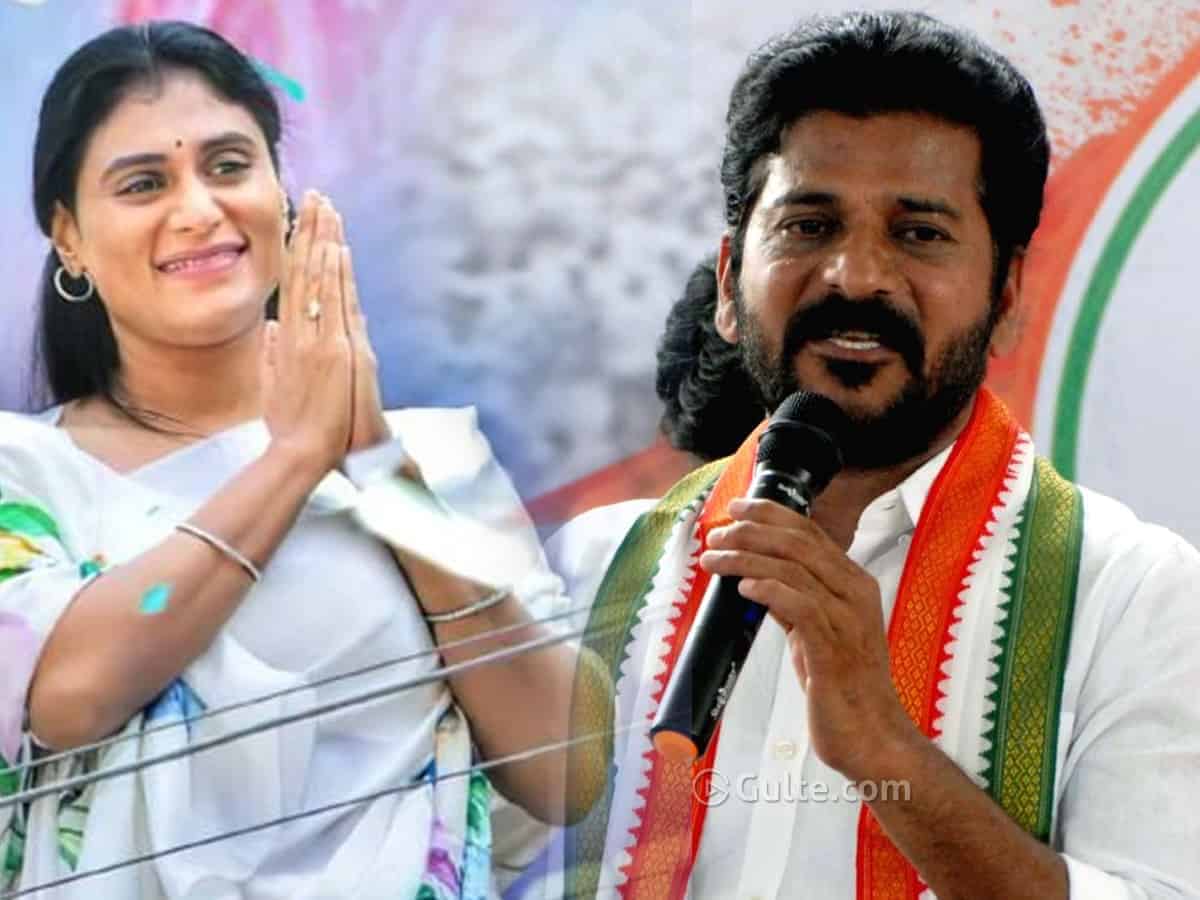 YS Sharmila launched the team YSSR website in Hyderabad and assured all the followers of bringing back Rajanna Rajyam in the state.

In between, she passed comment on Revanth Reddy. “Congress party is in a situation where they picked someone who jumped into the party from TDP as their president,” said Sharmila.

“We are floating a party to bring back Rajanna Rajyam in the state. Free education and health support will be given to everyone in Rajanna Rajyam. We will support the farmers and women. Irrespective of caste and religion, our party will serve the people in Telangana,” she said, adding, that every like, comment, and share on social media matters a lot. She sought the continuous support of the fans and followers ahead of her political party launch.