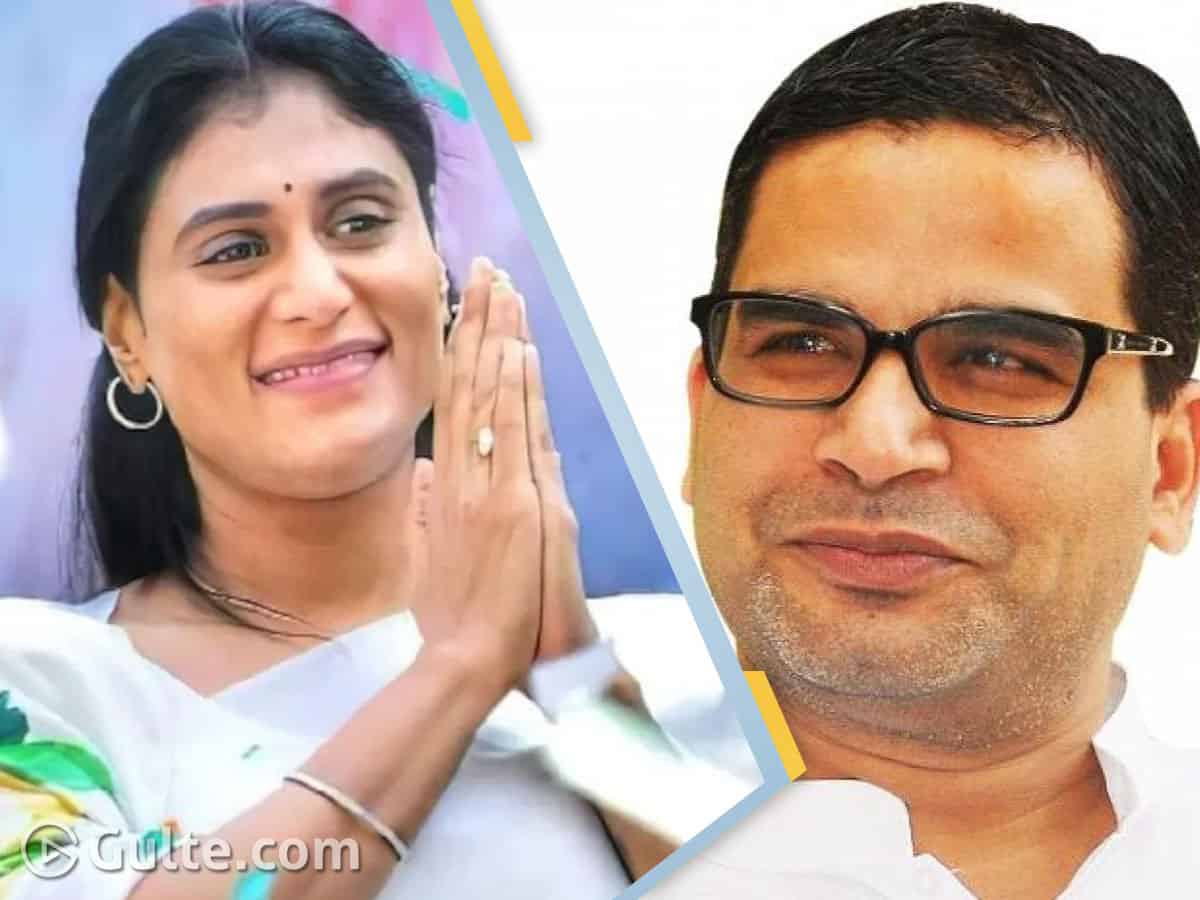 It is already known that YS Rajasekhar Reddy’s daughter Sharmila is all set to make her entry into Telangana political arena. She is prepping up to launch her party officially on July 8th, which marks the birth anniversary of her father. Meanwhile, we hear that Sharmila is also taking help from a young political strategist to carve her own niche in Telangana.

Political strategists have become key members in planning the strategies of parties ahead of elections. Prashant Kishor is a prominent political strategist in our country. He was the one who ran successful campaigns for YS Jagan Mohan Reddy, MK Stalin, and Mamata Banerjee in the recent past. Now, we hear that his follower Priya is all set to make strategies for Sharmila.

Priya is the daughter of Tamil Nadu’s DMK MLA Rajendran. She met Sharmila the other day in Lotus Pond Guest House in Hyderabad. Since then, it is being reported that Priya will be the political strategist for Sharmila.

It is heard that Sharmila wants to make a big impact in the 2023 elections so that it can help her in winning the 2028 elections. It has to be seen how Priya’s strategies help Sharmila in shining in her political career.