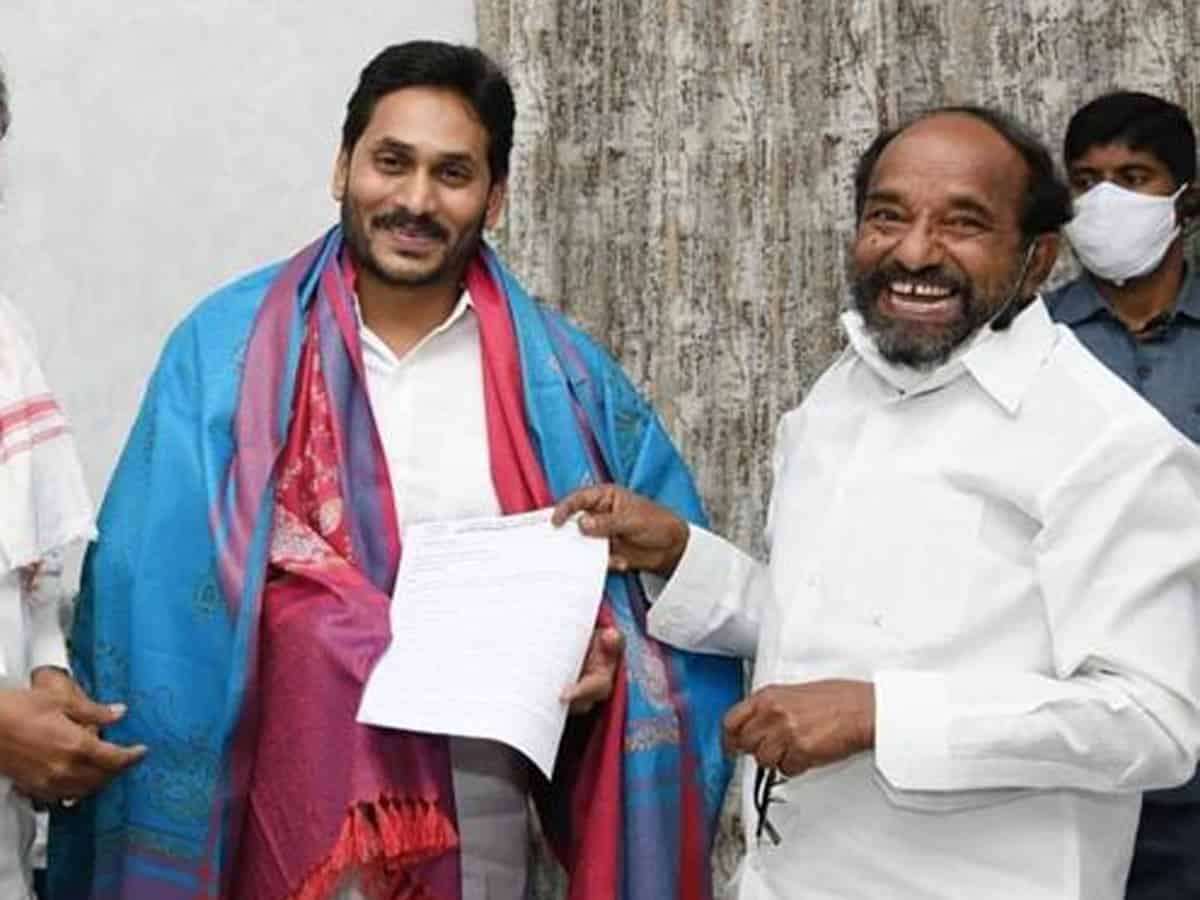 Former TDP leader in Telangana and BC leader R Krishnaiah has heaped praises on AP CM YS Jaganmohan Reddy. Krishnaiah praised Jagan to the core and stated that Jagan is the Number 1 CM in the country. He said that YSRCP is the only political party in the country that has introduced the BC Bill in the Rajya Sabha.

R Krishnaiah is the National President of BC Welfare Association. After quitting TDP, Krishnaiah had joined the Congress and contested on Congress ticket in 2018 Assembly elections in Telangana. Krishnaiah had lost in the election. However, he was approached by the YSRCP to support the party in AP. Though Krishnaiah is from Telangana, YSRCP wanted his support to attract the BC votes. Krishnaiah was convinced by Jagan’s right-hand man Vijay Sai Reddy.

Krishnaiah, who was against Chandrababu Naidu’s decision to include Kapus into the BCs and according them the BCs status, has inclined towards YS Jagan. Since then, Krishnaiah has cordial relations with Jagan and Vijay Sai Reddy. It’s no wonder that Krishnaiah hails Jagan now.