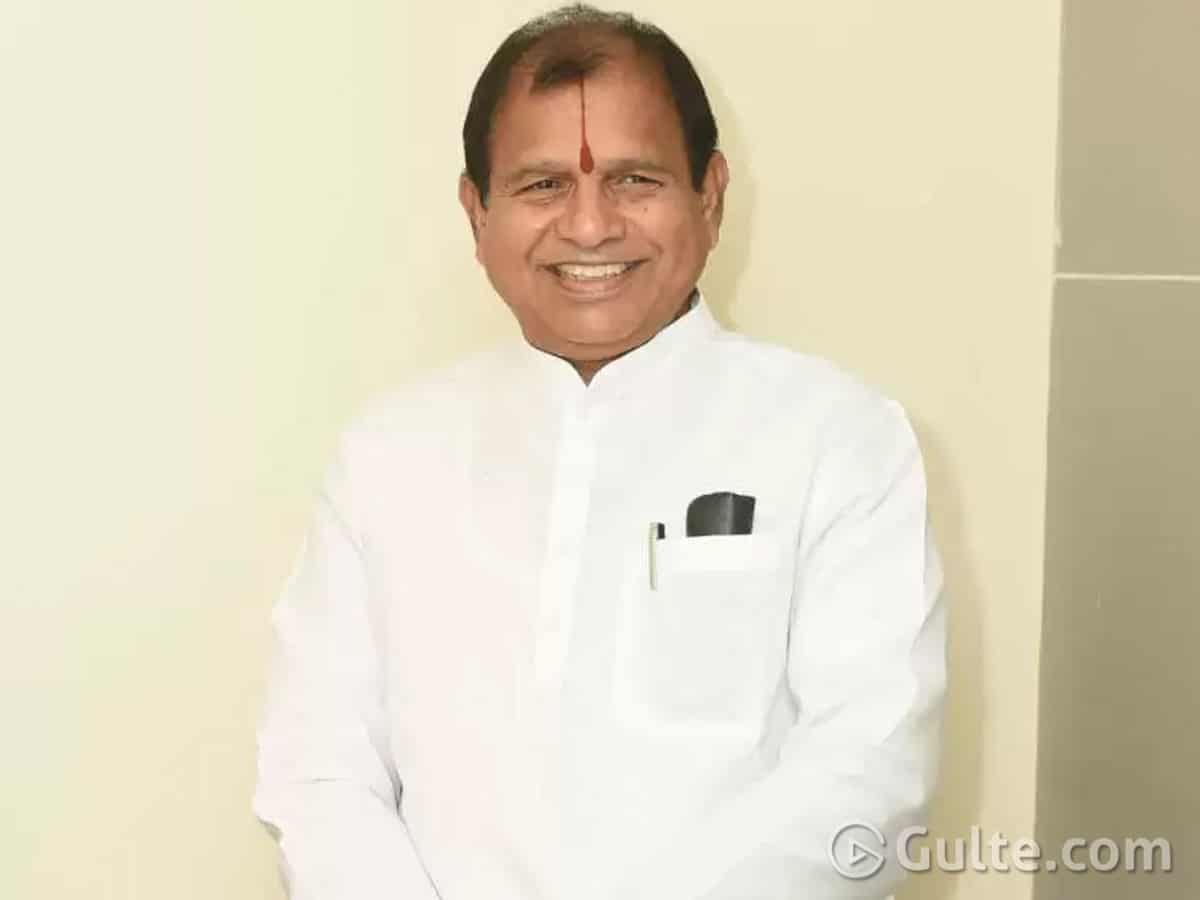 BJP leader and Khairatabad ex-MLA, Chintala Ramachandra Reddy has tested positive of Corona virus. On Sunday night Chintala reached Apollo hospital in Jubilee Hills with symptoms of the virus. The doctors suspected Chintala to have Corona and collected his samples.

The results showed positive and immediately Chintala was admitted in a special ward in the same hospital. Also Chintala’s wife and son were admitted in the hospital as a precautionary. Their samples were also collected and the results are arriving.

In a statement, the BJP leader claimed he is doing fine and his condition is stable. Chintala appealed to his supporters not to panic. Learning about this, many BJP leaders have called on Chintala and also doctors who are treating him to learn about his health status.