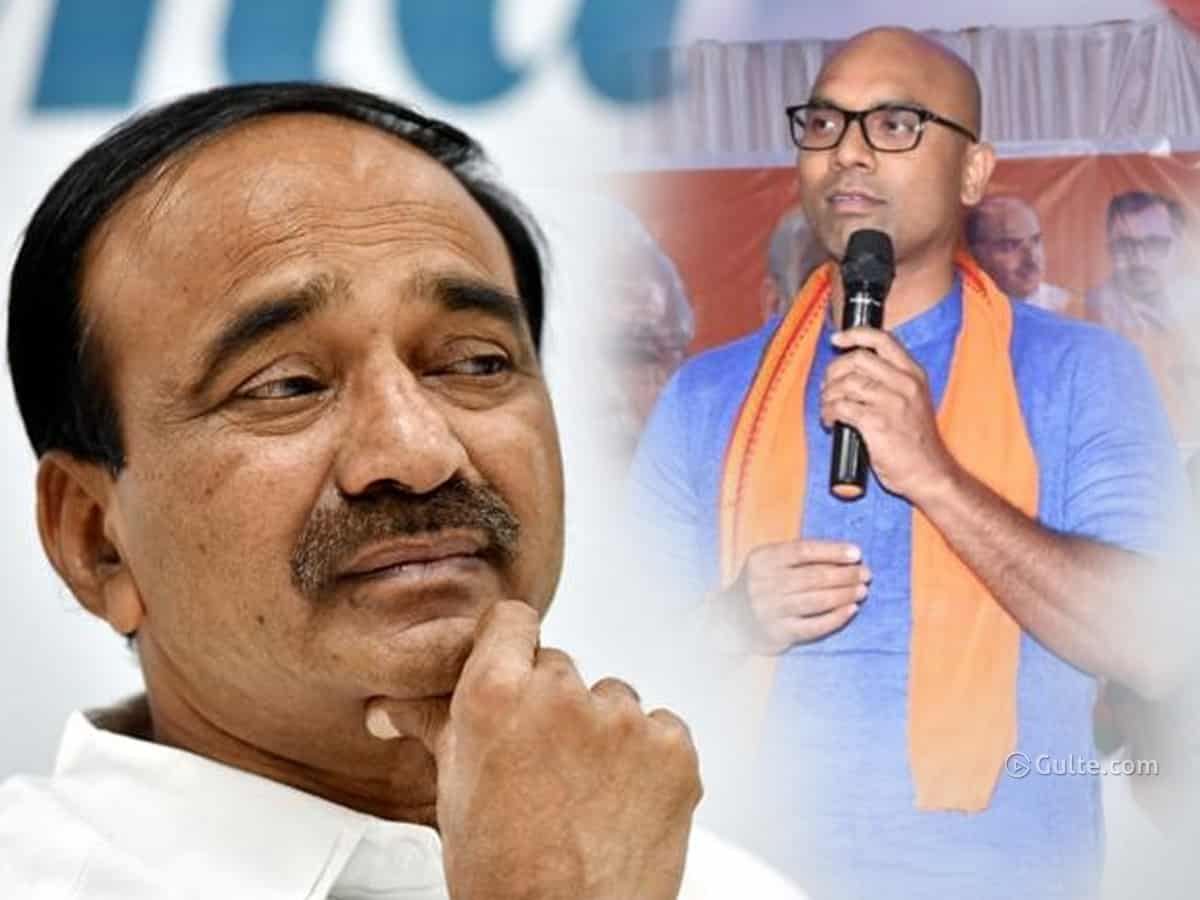 Nizamabad MP Dharmapuri Aravind leaves no chance to attack the TRS government. In fact Aravind criticises in KCR’s style with foul language and for being highly vocal, the MP gained huge popularity too.

Now the Telangana politics are revolving around Huzurabad. With Etala resigning, the by-election would certainly take place. The ruling party has already started its work but with Etala in BJP’s fold, TRS has to work severely hard to win the Huzurabad by-elections. Experts already predict that Etala’s win is inevitable but TRS can’t be underestimated.

Nizamabad MP Aravind who is backing Etala in Huzurabad battle ground said Telangana would soon get hit by ‘Third Wave’ and it is called ‘Etala Virus.’ His comment is politically motivated but it is going viral on the internet.

While we are all in fear of Covid-19 ‘Third Wave’ this comment invited huge laughs. Netizens are trolling MP Aravind. Politicians often slip their tongue while commenting in public and face the social media flak. This is another example of it.