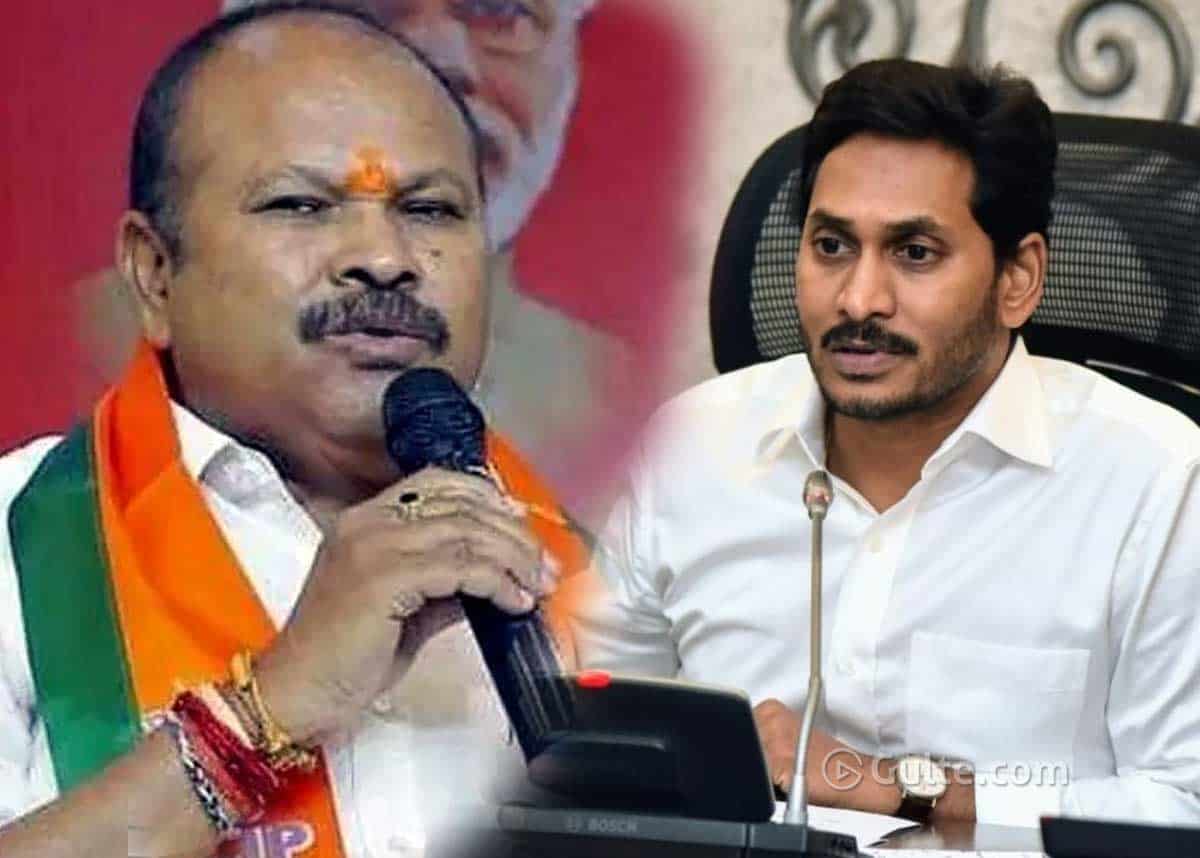 Bharartiya Janata Party (BJP) state president Kanna Lakshmi Narayana demanded that Chief Minister and YSR Congress president Y.S. Jagan Mohan Reddy should quit his post immediately because he does not have the moral right to occupy the seat.

Speaking to mediapersons here on Monday, he lamented that Mr Reddy could not live up to the expectations of the people who gave him a huge mandate heeding to his appeal of ‘giving one chance’.

Describing Jagan’s one-year rule, he said that inexperience, inefficient governance, arrogance, vendetta politics, reverse administration, loads of debt and admonishing by the court reflected his lack of commitment towards the people.

Launching a diatribe against the CM, he said that Jagan’s rule was undemocratic. Citing the example of abolition of the Council just because a Bill was introduced in it and sent to the Select Committee shows the Draconian Rule of Jagan. It exhibits his arrogance. When the YSRC was in the Opposition, he got published booklets on the corruption by Telugu Desam supremo and former Chief Minister N. Chandrababu Naidu but now, after coming to power, there have been no orders to inquire into it he said.

Kanna also faulted Jagan for not bringing at least one industry to the state during his one-year rule. “Jagan is focusing only on vote bank politics but not aiming at development of the state in the
long-run,” he pointed out.

The BJP state chief ridiculed Jagan for committing the same mistakes which his predecessor did. “The TD government looted public money in the name of Janmabhoomi Committees and now, Jagan has accorded legality to it by introducing the volunteers, he said and fumed at the CM for hurting the sentiments of Hindu devotees through his deeds.

On the local body elections, he said that the YSRC resorted to violence and threatened the rivals to remove them from the poll process. The controversy surrounding the removal and court orders reinstating State Election Commissioner N. Ramesh Kumar exposed the cheap politics that the CM could resort to and attributing caste to a Constitutional head reflects his arrogance, he said.