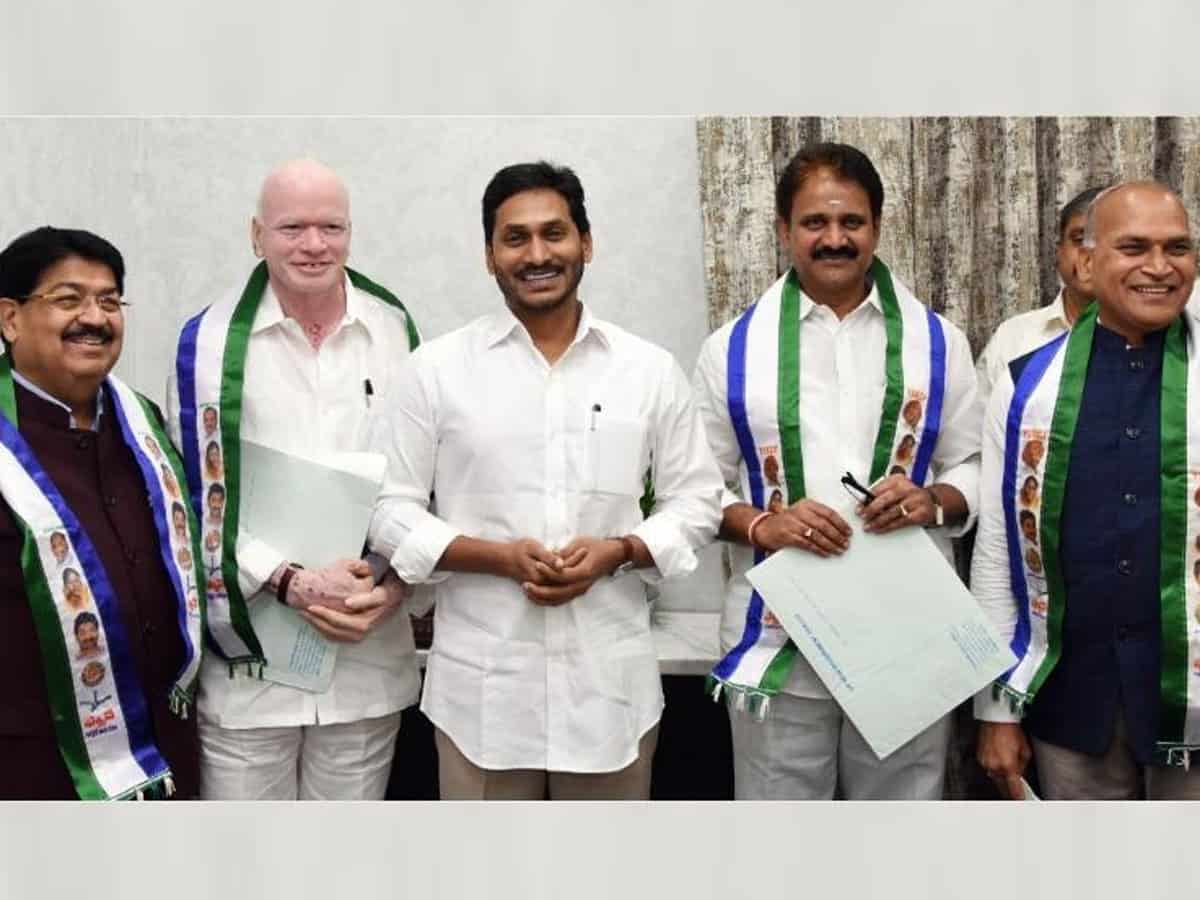 18 Rajya Sabha seats are lying vacant and EC issued notification for all of them. Out of the 18, AP gets four seats. The ruling YSRCP has a clear majority to bag all the four seats and it has already confirmed the names too. Ministers Pilli Subhash Chandrabose and Mopidevi Venkataramana, Ayodhya Ramireddy and businessman Parimal Nathwani were the names announced by CM Jagan.

Though the main opposition TDP has no chance to win a single seat here, yet the party has nominated Varla Ramaiah for the Upper House.

The Rajya Sabha polls will be held on June 19th.