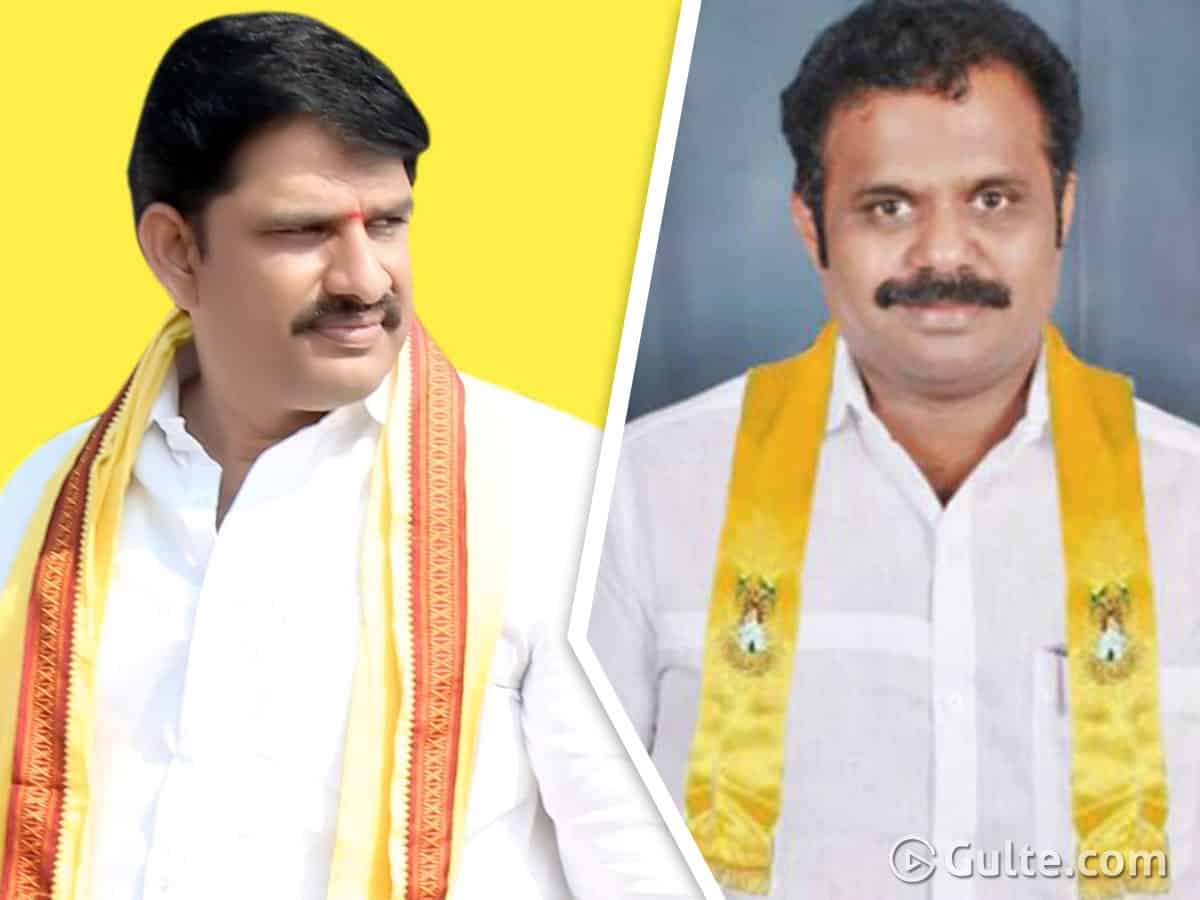 Since a week or so, there are strong rumours that two TDP MLAs will be joining the ruling YSR Congress party. The MLAs are Parchur constituency legislature Sambasiva Rao and Repalle MLA Anagani Satya Prasad.

The other day Parchur MLA Sambasiva Rao rubbished the rumours about quitting TDP. Today Repalle MLA too issued a clarification. Speaking on these rumours, Anagani said, “After getting elected as an MLA, this is for the third time that rumours on me about leaving the party have surfaced. “

The Repalle MLA also challenged to prove that he was in AP state from March 20th to date and also met minister Balineni. “If these are proved, I will quit politics with immediately effect,” said MLA. He went on to add that there are many people in the TDP who are doing negative campaign against him and it’s the responsibility of TDP leadership to take action against them.

About skipping the last day of Mahanadu, Anagani further clarified that he was present on the first day and also when some resolutions were passed. But was absent on the last day as it was the birthday of his brother and said he already informed about the absence to the party office.

Concluding, Anagani said he will stand by Chandrababu and his fight against the ruling YSRCP government.