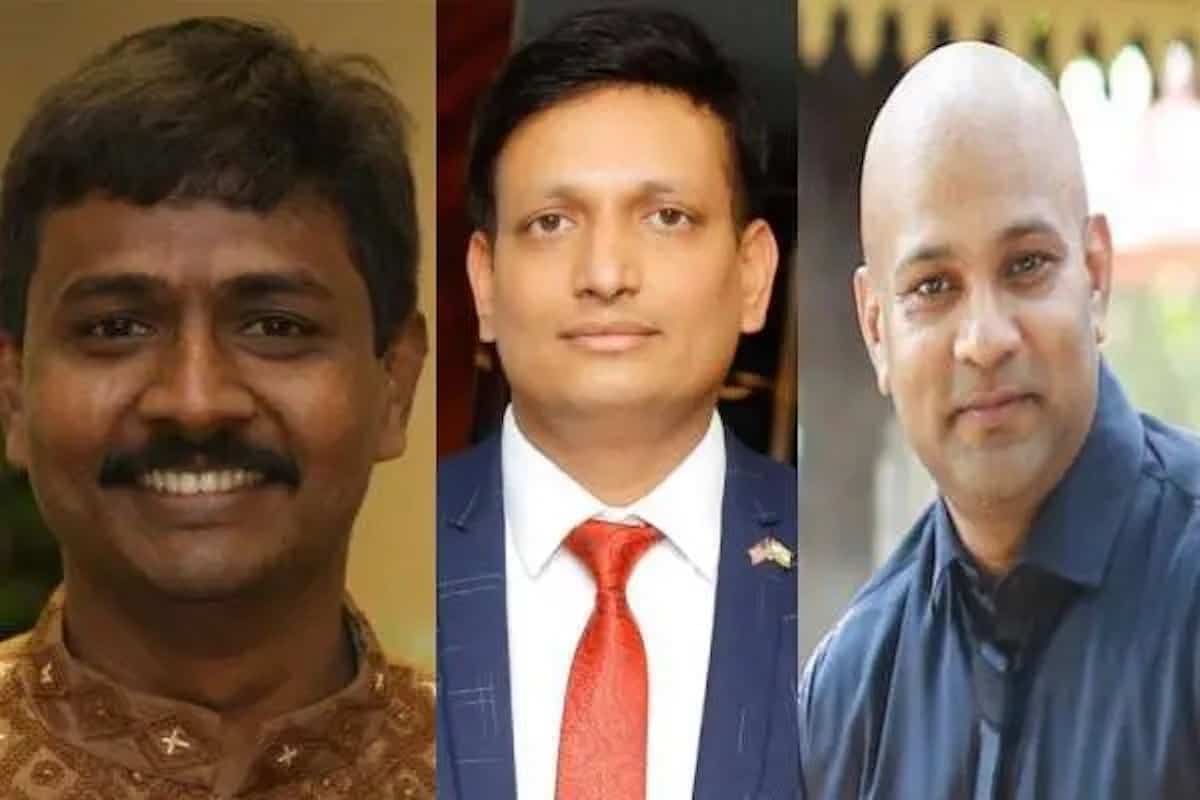 The trustees of the TANA Foundation met via special meeting on June 30, 2002 and elected new leadership by majority vote. Sasikanth Vallepalli was elected Chairman, Vidya Garapati was elected as Secretary and Vinay Maddineni was elected as Treasurer.

Sasikanth Vallepalli is a longtime TANA volunteer, officer and Foundation trustee and a very generous donor for various Foundation and TANA projects. He is a serial entrepreneur, a very avid and committed social worker. He was proactive through donations and aid with emergency and long-term relief during the COVID pandemic through Kant Foundation. As a Coordinator for the TANA Foundation CHEYUTHA program he has helped with the education of thousands of students. He has previously worked as the Treasurer and Secretary of the Foundation and also the Chairman of the Board of Directors for Telugu Association of Greater Boston (TAGB).

Vidya Garapati is tireless community volunteer and well-known donor and entrepreneur. He has donated to and also facilitated over a 100 cancer camps. During the 2019 TANA Conference he bid for the 1983 World cup bat of Kapil Dev for 25,000 as a charitable donation to the TANA foundation. In addition to several kindhearted donations, he has distributed over 200,000 water bottles free of cost for TANA and other national conferences through Movers.com. He has previously served as a Chairman for TANA Publicity Committee and as the Regional Coordinator for the New Jersey region.

Vinay Maddineni has been a tireless social worker and served on various TANA committees before taking up the position of Councilor at Large in the TANA Executive Committee. He is currently a Foundation Trustee. He has been a very active community leader in the Metro Atlanta area and served both as the President and also and the Board Chair for the Telugu Association of Metro Atlanta (TAMA).

TANA President, Anjaiah Choudhary Lavu congratulated the the new foundation leadership and said he is  looking forward to working with them on service activities within North America and the Telugu States.