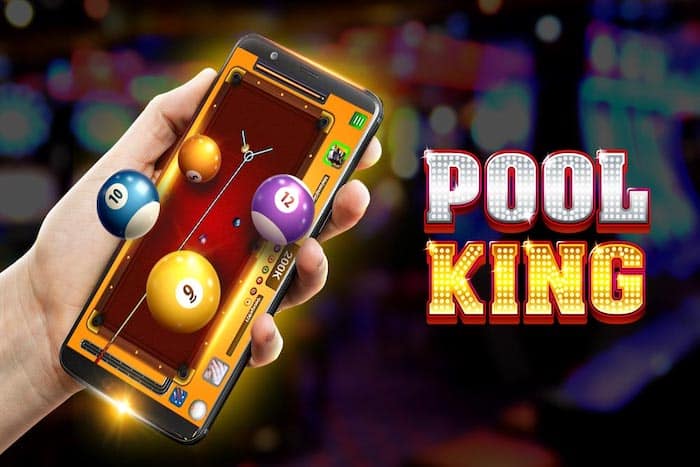 As movies mirror society, popular games have found place in lots of movies. The pool game, including 8 ball pool, is no exception to that. Though you can play 8 ball pool and other cue sports online these days, movies from the past show characters playing the game on a physical table.

Let’s take a look at 5 great movies featuring the game of pool.

Poolhall Junkies is a unique story of pool hustlers. The movie features some real energetic pool play, which makes it very interesting. There are some edgy and witty dialogues that bring humor to the movie.

In the movie, Johnny Doyle (Mars Callahan) wants to become a pro pool player and play in the legitimate pro tour.

But his mentor Joe (Chazz Palminteri), who is a dishonest professional pool hustler, trains Johnny as a pool hustler instead and decides who the latter plays with. There is a one hand shot done by Johnny, which is one of the catches in the movie.

Poolhall Junkies is a wacky blend of different genres – comedy, crime and drama. If you love pool or thrillers, you should definitely watch the movie.

Old but gold. Mr. Fifteen Balls is another great movie about pool. Light-heartedly representing a passion for pool and romance makes the movie more interesting.

Francesco Di Narnali (Francesco Nuti) is a world billiards champion and is great at American pool. He is particularly famous for his spectacular performances, especially for his ability to pot the 15 pool balls with a broom instead of a stick!

He then falls in love with a girl named Sissi alias Margaret (Sabrina Ferilli). But she hides it from Francis alias Francesco that she is a prostitute. As the story develops, Francis gets to know about Sissi’s truth and in anger drops out from his final tournament, before it even starts, for which he had been practicing for months.

He raged into his billiards room to romp on billiards. Here, he reminds himself of the best pool player instinct, to pot all fifteen balls with a broom and blindfolded. You see, he is a born champion.

If you are looking for a deep drama featuring the thrilling pool game, then this movie is for you.

Turn The River is a movie in which a mother named Kailey Sullivan (Famke Janssen) gambles and hustles pool to raise as much money as possible in order to stay with her son, Gulley, who she lost in the custody to her husband, David, after their divorce. She is not allowed to even see her son after the tragic separation.

Kailey plays high-stakes poker and makes a living as a fantastic pool hustler. The movie shows a mother’s unconditional love for her child in a unique manner.

With a wonderful cast and superb direction, the movie portrays some absolutely entertaining pool play, which actually turns the river of struggle and hustle for the rough life of Kailey once she takes away her son and goes far away from her husband forever.

In Shooting Gallery, a street-smart, billiards-savvy kid names Jericho Hudson (Frederick James Prinze Jr.) gets stuck between a pair of pool hustlers and a corrupt cop named Timothy Mortensen. Already aware of the fact that he stands nowhere ahead of the eminent pool sharks Cue Ball Carl Bridges (Ving Rhames) and Tenderloin Tony (Angus Macfadyen), Hudson takes some desperate measures with the help of his girlfriend, Jezebel (Roselyn Sánchez), to get out of the trap.

And as the movie progresses, the story becomes more and more interesting and we see the first game of 8 ball pool, which thrills the viewers.

The visualization and filming is splendid. The angulation of shots is great and every shot is shown wonderfully. The game looks so real, that you feel like playing it yourself.

Overall the movie is worth a Saturday night.

5) The Color of Money

The movie is a sequel to The Hustler and is based on a novel of the same name by Walter Tevis. It has an element of drama and focuses on sports and fitness.

The dialogues are great and relatable. For example, the pool hustler Fast Eddie Felson (Paul Newman) says, “Money won is twice as sweet as money earned.” Isn’t that true?

Felson is a former pool hustler and a successful liquor businessman in Chicago. He sees promise in a kid, Tom Cruise (Vincent). With the help of Tom Cruise’s girlfriend, Mary Elizabeth (Carmen), he takes the kid under his mentorship and prepares him for a major tournament. But they fall out and Felson takes up his cue again, only to end up playing with Tom cruise.

Paul Newman won the Best Actor Academy award for his role in the movie. Though old, the movie is a classic and definitely worth watching.

Hope you liked this review of top 5 movies based on pool. However, in this age of technology, you don’t need a physical table to play pool.

You can go for an 8 ball pool game download right away and enjoy playing the pool game online on your mobile. Happy gaming!