Terms You Should Know Before You Play Rummy Online 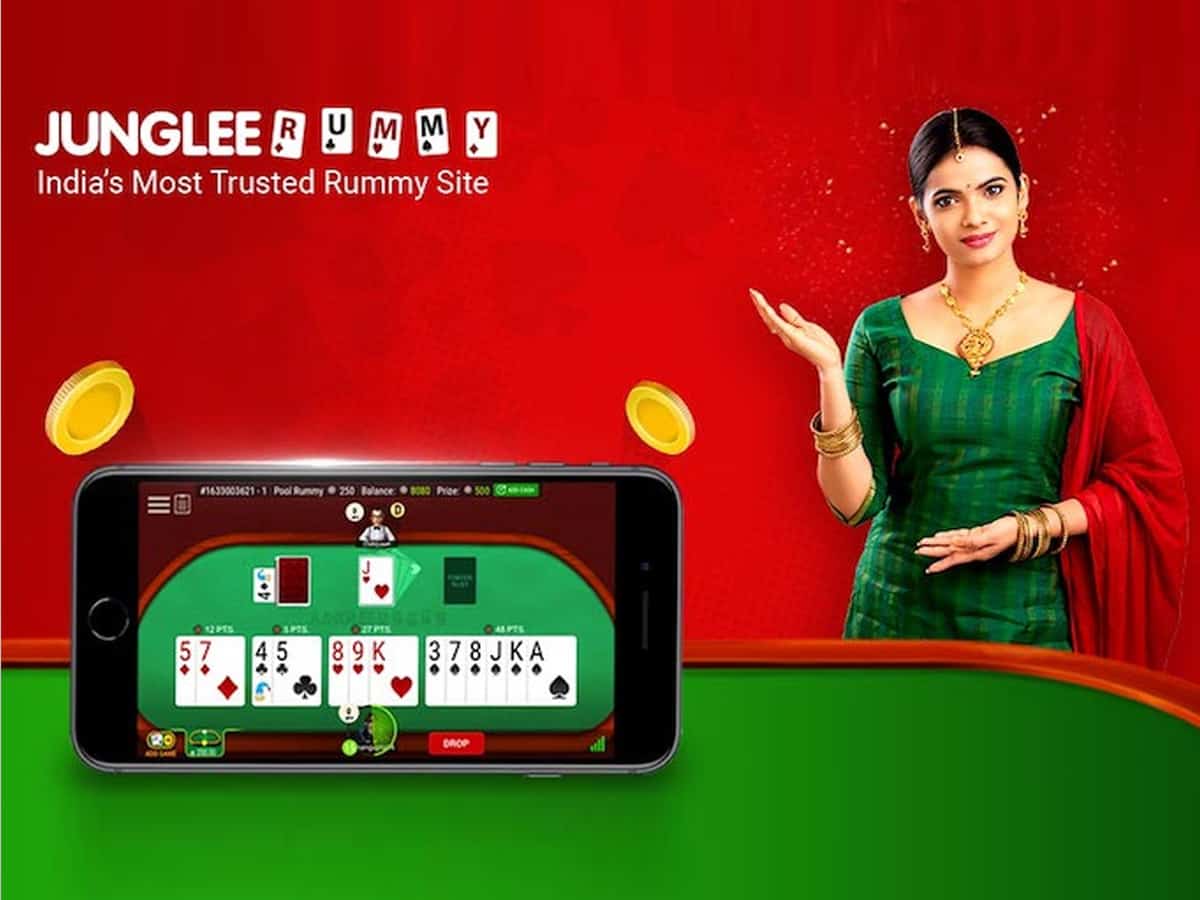 If you want to enjoy the game or rummy, you do not have to wait for a get-together or people to be available to play rummy with you anymore; you can always play rummy online. The basic rules for forming sequences and sets by picking and discarding cards are the same when you play rummy online.

Here are some basic concepts and terms that you should know before you online rummy.

Sorting: Sorting is arranging your cards in desired order, in sequences and sets. Sorting will help you to plan your game and decide which cards to pick from the open deck and which cards to discard.

Drawing and Discarding: Picking cards from the closed or open deck is known as drawing cards. Discarding is the action of getting rid of unwanted cards by discarding them to the open deck. On each turn, you first draw a card and then discard one.

Joker/Wild Card: As the name suggest, a Joker is a card with the picture of a joker printed on it. A wild card is a random card picked from the closed deck randomly at the beginning of a rummy game. A Joker or a wild card can be used in place of any other card to form a set or sequence.

Sets: A set is a group of three or four cards of the same value but different suits. For example, 3 or 4 Aces of different suits form a set. You can also use a Joker in place of a missing card.

Points: Each numbered card has a point value, which is equal to the number printed on the card. Face cards (Ace, King, Queen and Jack) are worth 10 points each.

Dropping: Whenever a player wants to quit a game because of any reason (for example, because they think they won’t be able to form the required sequences and sets), they can drop out of the game by using the “Drop” option. You can drop at any time, as your first move of the game or in the middle of the game. Dropping out of a game will get you a penalty in the form of points, depending on the time of your dropping out.

Declaring: Once you have formed at least 2 sequences, including a pure sequence, and arranged all your cards in sequences, or sequences and sets, you have to declare your hand to win the game. You must make sure that your sequences/sequences and sets are correct because an invalid declaration means losing the game by maximum points.

Now that you know the basic rummy concepts and common terms used in the game, you can download a rummy app and play rummy online anytime, anywhere. You can also win real money by playing cash games. Happy gaming!