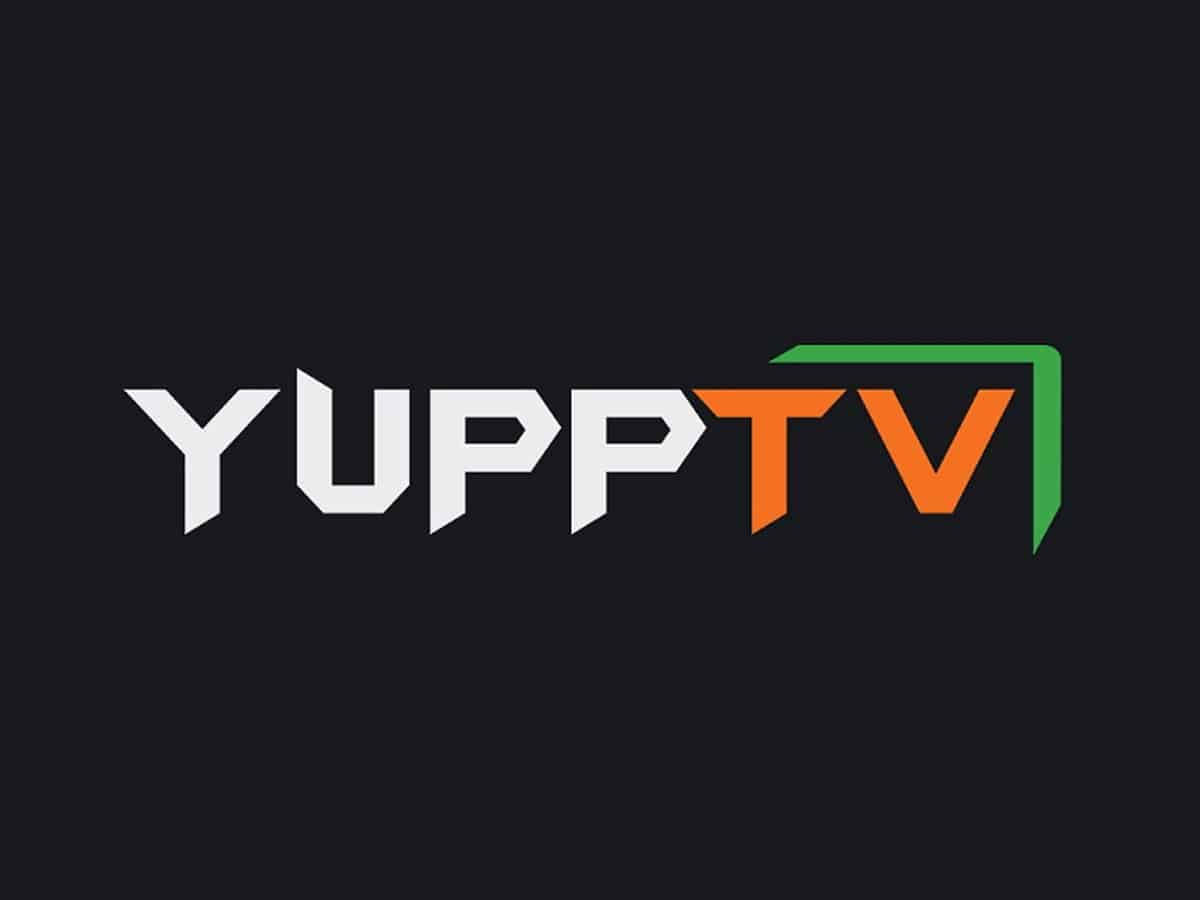 YuppTV, the OTT giant that caters to the entertainment needs of the Indian expats and Indian entertainment enthusiasts all over the world, has re-launched prominent channels from the Zee Network. By providing consumers with diverse and entertaining content, the platform continues to take steps towards its goal of bringing the best South Asian content to the viewers.

YuppTV, in collaboration with Zee, has added a number of premium channels to its collection for the users in the United Kingdom and across Europe.

YuppTV has cemented it’s position as a platform that has revolutionised entertainment by bringing the spirit of India, its culture, and regional flavour to the screens.

While the relaunch of Zee channels in the United Kingdom and the rest of Europe contributes to the vision of YuppTV, it also ensures that the viewers get the most out of the subscriptions. In addition to this, the platform has come up with irresistible offers on its packages that include all the Zee Channels.

The users from the UK and across Europe can avail a discount of Flat £ 50 and € 50 respectively on all the Yearly Packages in any language.

Visit https://yupptv.la/358m8jB to reward yourself with entertainment. The offers stand for a limited period so now is the time to get your subscription.

Watch all the popular Indian Channels Live on YuppTV from select regions. With the catch-up, there is no way you can miss a single episode of your favorite show or a movie.

Download the YuppTV App on Smart Televisions and Smartphones or Login to the YuppTV website. Follow YuppTV on social media to stay updated with offers, movies, and shows to watch.