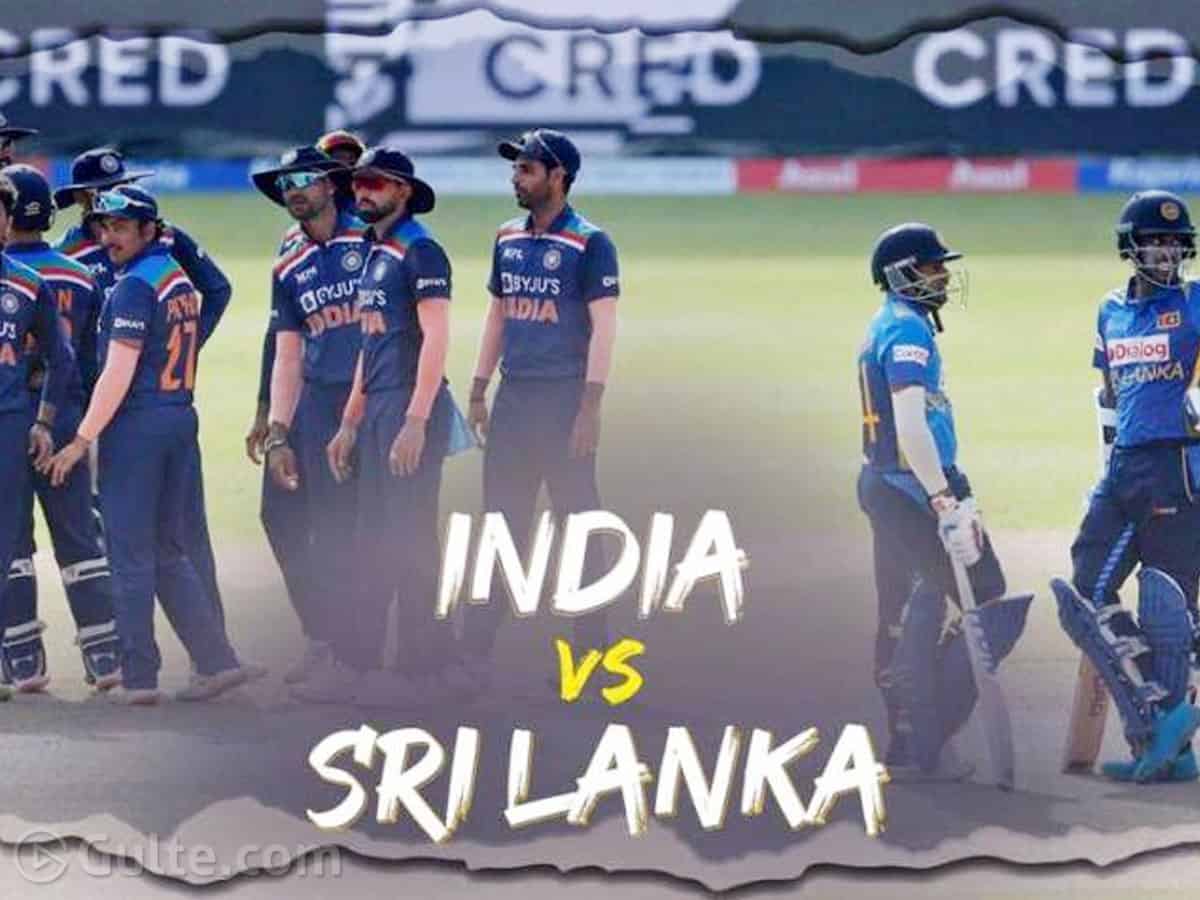 Team India is all set to face Sri Lanka in the third and final ODI of the series today. Already, the men in blue clinched the series with two consecutive wins in the first two matches. Thus, this third match is technically a dead rubber.

However, there is another prominence to this game. This will be the last ODI played by Team India in 2021. Though there are five more months left in this calendar year, India will not play any One-Day Internationals in that period.

As soon as it gets wrapped up, Indian players will travel to the UAE to play the rest of the IPL.

Once the IPL gets over, they remain in the UAE to play the T20 World Cup. After that, there will be a test and T20 series against New Zealand.