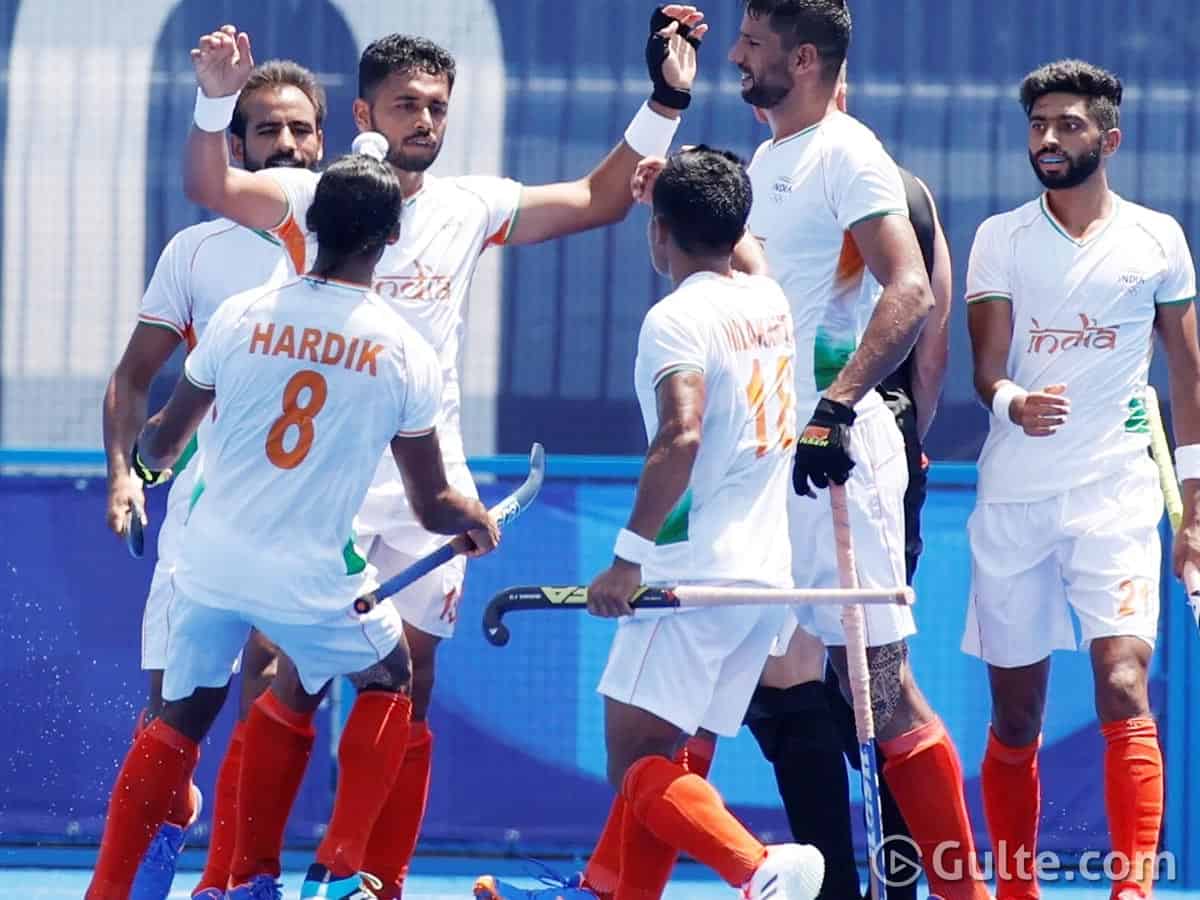 Team India is hopeful to increase the count of medals at the Tokyo Olympics. Indian Men’s Hockey Team has given a flying start to the tournament by winning against New Zealand in their first match today. India beat New Zealand with one point in the opening group match.

All credits to the veteran goalkeeper P R Sreejesh who stood like a wall in the closing minutes. Harmanpreet Singh’s goals in the 26th and the 33rd minutes helped India score a double for India. Rupinder Pal Singh scored a goal in the 10th minute.

India will next play mighty Australia on Sunday. The Indian fans are excited that the Men’s Hockey team could fetch a medal this time.

Former Sports Minister Kiran Rejju took to his Twitter to convey his wishes to the Indian team. “Great beginning for Indian Hockey!

On the other hand, India lost their chance in Table Tennis mixed doubles.

Archer Deepika Kumari could fetch a medal for the country as she entered the quarter final round.