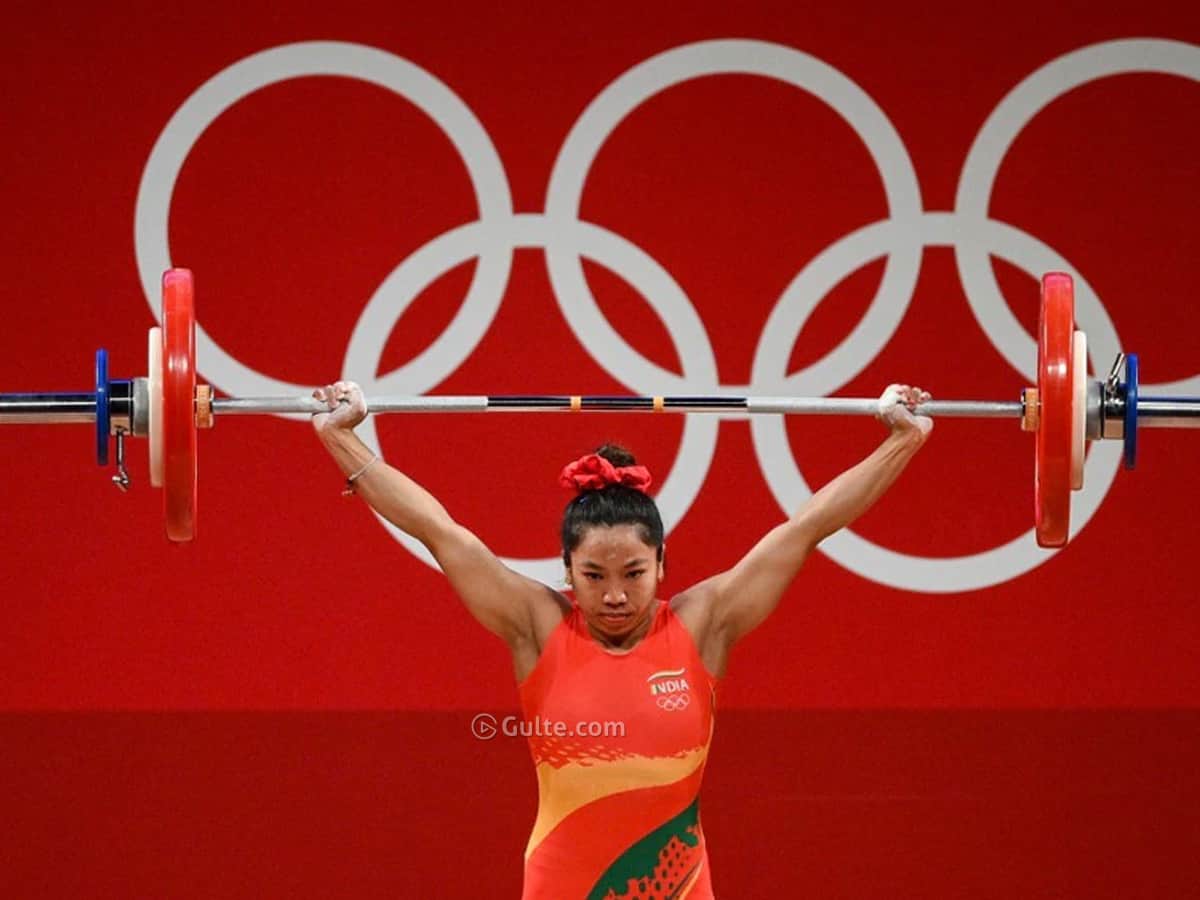 India opened its medal tally at the Olympics on the first day itself. Manipur Girl Mirabai Chanu created history by clinching the silver medal in the women’s weightlifting (49kg category). Chanu became the second weightlifter from India to win an Olympic medal, after Karnam Malleshwari. This is the first time in history where India ended up winning a medal on the first day of the tournament.

Chanu successfully lifted the 84 kg and 87 kg but failed to lift the 89 kg in the third attempt. She finished in second place after the snatch. This is her personal best which is equal to her snatch in the 2017 World Championship, in which she won the gold medal. China’s HOU Zhihu lifted 94kg to create an Olympic record and remained in the first position.

As she holds a world record in the clean and jerk, there were many expectations in the second half of the game. She successfully lifted 110 kgs and 115 kgs in the first two attempts but failed to lift the 117 kgs in the third attempt. Thus, she had to settle with the second position in the final tally. Mirabai also held a new Olympic record with a successful lift of 115kg in clean and jerk.

Mirabai made her Olympic debut in the 2016 Rio Olympics but suffered from a poor outing. After that horrific experience, she then made a successful comeback in the 2017 World Championship and 2018 Common Wealth Games.