The Struggle Behind Success Of Mirabai Chanu 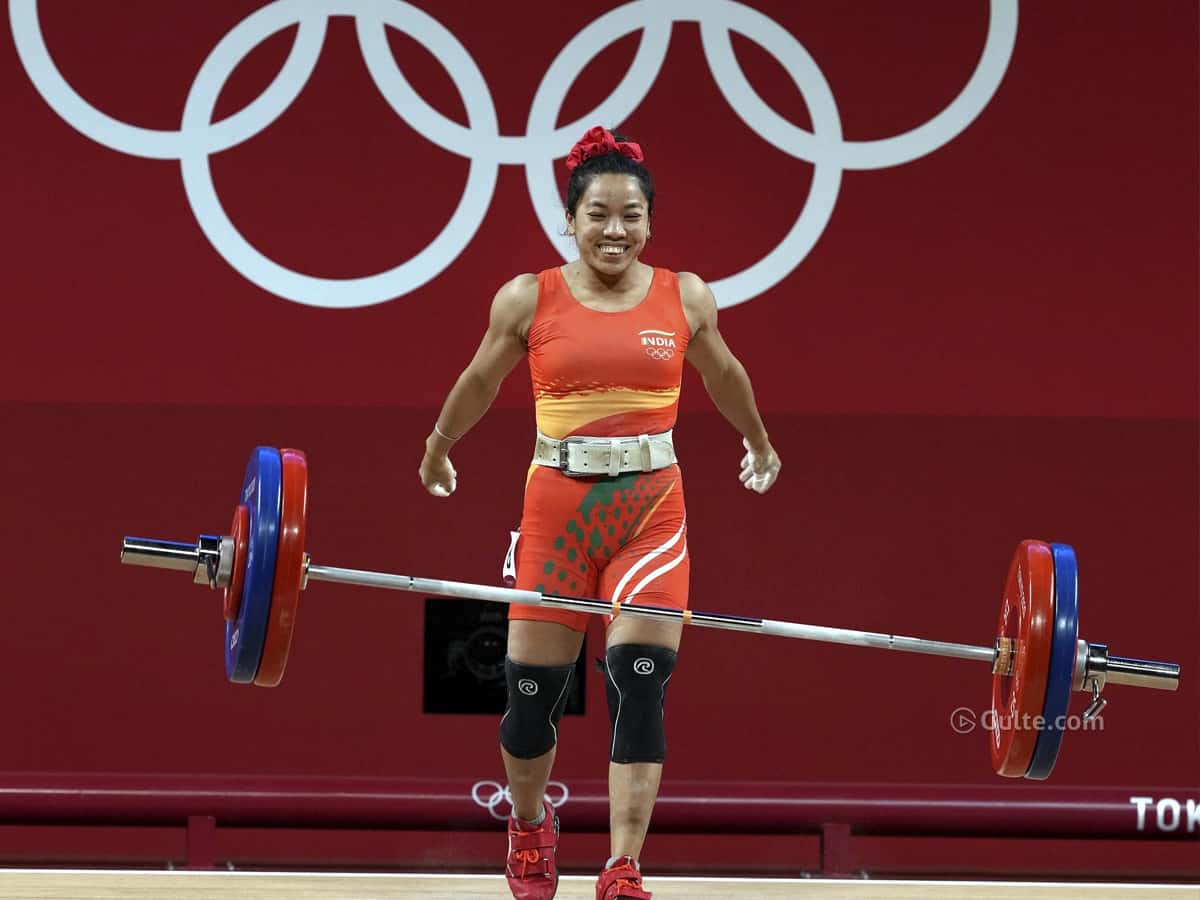 Saikhom Mirabai Chanu needs no introduction anymore. The Indian weightlifter bagged a Silver Medal at Tokyo Olympics on day one itself. Mirabai has become the second weight lifter in history to bag an Olympic medal. Although she shot to fame with this tournament, there is a never-ending struggle in her life to reach this stage. From battling depression to bagging an Olympic medal, Mirabai Chanu’s life is a great inspiration.

Mirabai was a favorite for many during the last Olympics that took place in Rio. However, she failed to show her mettle in Rio. Mirabai could not finish her attempts in Rio Olympics. “Did not finish” on the scoreboard had left a huge impact on her career. Her failure opened a lot of criticism and it resulted in her slipping into a depression.

The sensational weightlifter slipped into depression and even underwent counseling sessions. At a point, Mirabai also decided to give up weightlifting. But, she picked herself up and bounced back with the help of the Commonwealth Games. In 48 kgs, she bagged a Gold Medal and turned everyone’s attention on to her!

At Nongpok Sekmai, a village in the eastern corner of Imphal Valley, the emotions were running high on Saturday morning when Mirabai was in action on TV. The neighbors and villagers gathered in large numbers at her home to catch her action live on TV. The victory of Mirabai has left mixed emotions at her home.

Talking about her journey, Mirabai’s 60-year-old mother Saikhom Tombi Devi recalled that there were days when Mirabai used to carry firewood on her head to their leased half-acre paddy field. “Among my six kids, Mirabai is the one who used to spend time with me and supporting me at the farm. She was always concerned about reducing my burden. I was sure that she would bag a medal for the country. I thought I would pass out while watching that last lift,” shared Saikhom Tombi Devi.

Mirabai’s father Saikhom Kriti Singh’s income from his job as a construction worker in the Manipur Public Works Department wasn’t enough. Her mother would run a small tea kiosk on the village main road to support the family.

In order to maintain her weight, Mirabai used to skip meals at times. She even could not attend her sister’s wedding because of the competition.

Mirabai was born in 1994 in a village which is 200 km away from the capital Imphal. Manipur’s weightlifter Kunjurani Devi’s influence is huge on Mirabai. After watching Kunjurni Devi, Mirabai decided to become a weight lifter. She began practicing in 2007 and used to travel 20 km daily for practice. At the age of 11, she became the Under-15 champion and at the age of 17, she became the Junior champion.

Had she did not get a call to Rio Olympics, her career would have come to an end. Although it is a disappointing show in Rio, Mirabai bounced back in Tokyo and inspired a generation to dream big and work on them.

Mirabai comes from a poor family. She is an ordinary girl with big dreams. She worked on them despite the fact that her family could not afford her diet and training. Today, she created history by bagging a medal at Olympics on the first day itself.

Today, Mirabai’s journey ignited a spark in many young girls of the country. We hope more girls take up weightlifting and make India proud.

Mirabai is scheduled to return to India on July 26th (tomorrow).