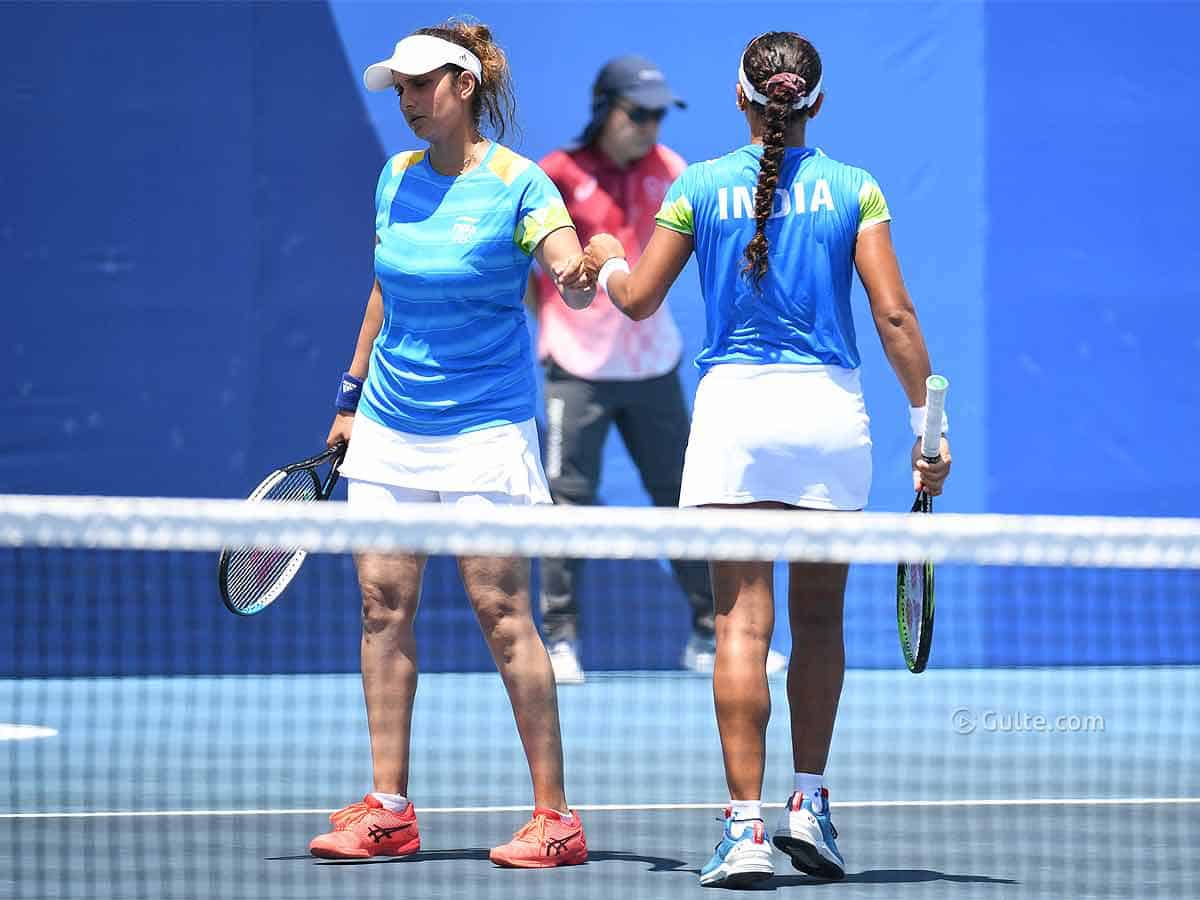 After sleeping with the high given by Mirabai Chanu’s win the other day, Indians woke up with an upset this morning. The duo of Sania Mirza and Ankita Raina, who had flown to Tokyo amidst many expectations, crashed out in the first round itself.

Sania and Raina lost to Ukrainian twin sisters Nadiia and Liudmyla Kichenok, in the Tennis Women’s Doubles match held this morning. It was not like the match was one-sided. Sania and Raina dominated the game in the first half.