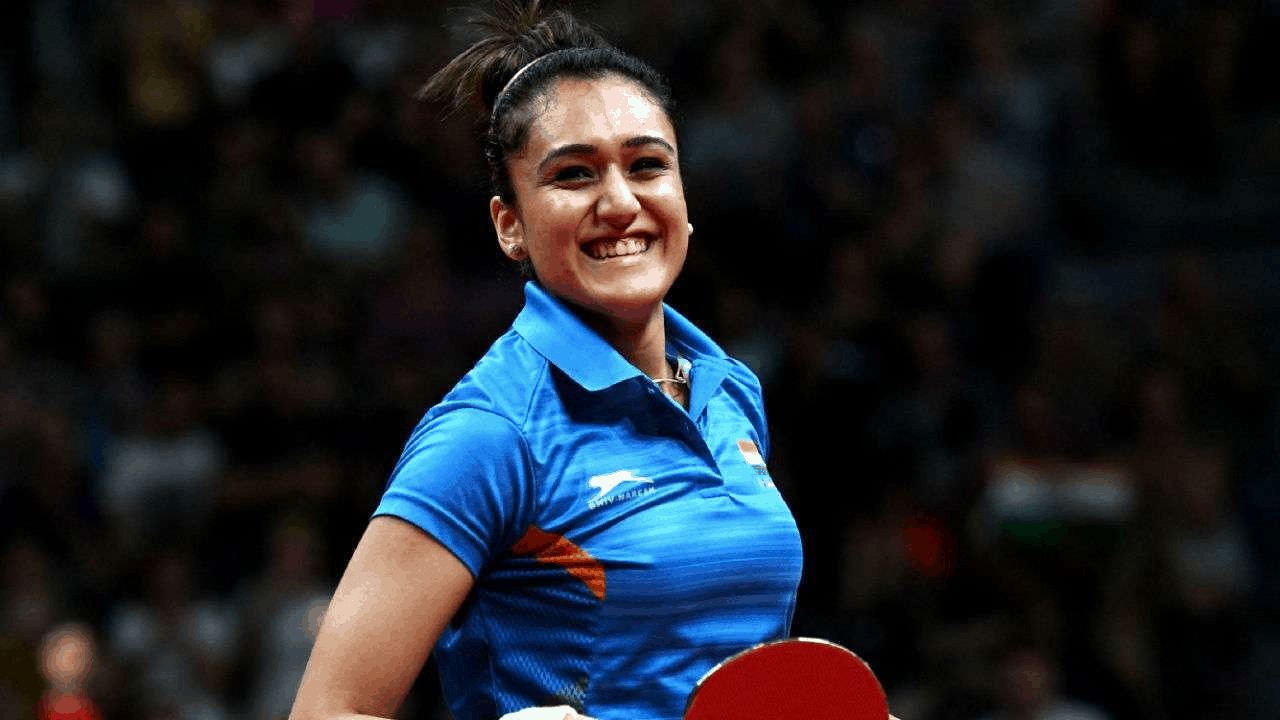 After kickstarting the Olympics well by winning a medal right on the first day, things didn’t go in team India’s way on the second day. There were a lot of disappointments in various sports today. But there are a few positives as well. Here is the round-up of the first Sunday of the Tokyo Olympics.

Both the participating Indian shooters Divyansh Panwar and Deepak Kumar failed to qualify for the final top 8. While Deepak finished in the 26th position, Divyansh settled with the 32nd position.

The star Indian player Gnanasekaran Sathiyan was knocked out by lower-ranked Hong Kong player Lam Siu Hang with a score of 3-4. At one point, Sathiyan was leading with 3-1 but Hang came back strong and won the game.

Star player Manika Batra witnessed an exact opposite story of Sathiyan. She was trailing against higher-ranked Margaryta Pesotska with a score of 0-2 at one point. But Manika didn’t lose her hopes and fought back hard. She ended up winning with a score of 4-3. She will next face World No. 16 Sofia Polcanova for a place in the pre-quarterfinal.

Indian boxing legend Mary Kom witnessed a comfortable victory against Dominican Republic’s Miguelina Garcia to advance to the round of 16. Four of the five judges of the bout voted in favour of Mary Kom.

While Boxing fans were happy with Mary Kom’s win, they are upset with the defeat of Manish Kaushik who got knocked out in the first round of Men’s 63 kg category. He was lost to Great Britain’s Luke McCormack with a score of 4:1.

India’s ray of hope PV Sindhu started off her Olympic campaign with a dominating victory against Israel’s Polikarpova Ksenia with a score of 21-7 and 21-10.

Indian veteran Sania Mirza and her partner Ankita Raina lost to Ukrainian twin sisters Nadiia and Liudmyla Kichenok with a score of 0-6, 7-6, 10-8.

India’s only gymnast Pranati Nayak’s maiden Olympic dreams shattered after she failed to finish inside the top 24 in the qualification subdivision round.

Indian duo Arjun Lal and Aravind Singh put up a good show after yesterday’s failure and ended up finishing third in the repechage round. They are now qualified for the semis.

Vishnu Saravanan, who is participating in the Olympics for the first time, ended up in the 14th position in the first race. The second, third, and fourth races will be held tomorrow.

After clinching a victory against New Zealand the other day in the first group game, India lost to world no. 1 Australia today. This was rather a humiliating defeat as Aussies beat Indians by a score of 7-1.

Indian swimmer Maana Patel failed to qualify for the semifinals of women’s 100m backstroke heats as she finished second in her heats. She was lost to Zimbabwe’s Donata Katai. Grenada’s Kimberly Ince remained in the third position. Maana finished 39th in the overall positions. The top 16 swimmers will be qualified for the semifinals.

Indian fans faced a disappointment in the Swimming men’s category as well because Srihari Nataraj came fifth in Heat 3 with a timing of 54.31. Unfortunately, that was not enough to qualify for the semifinals.