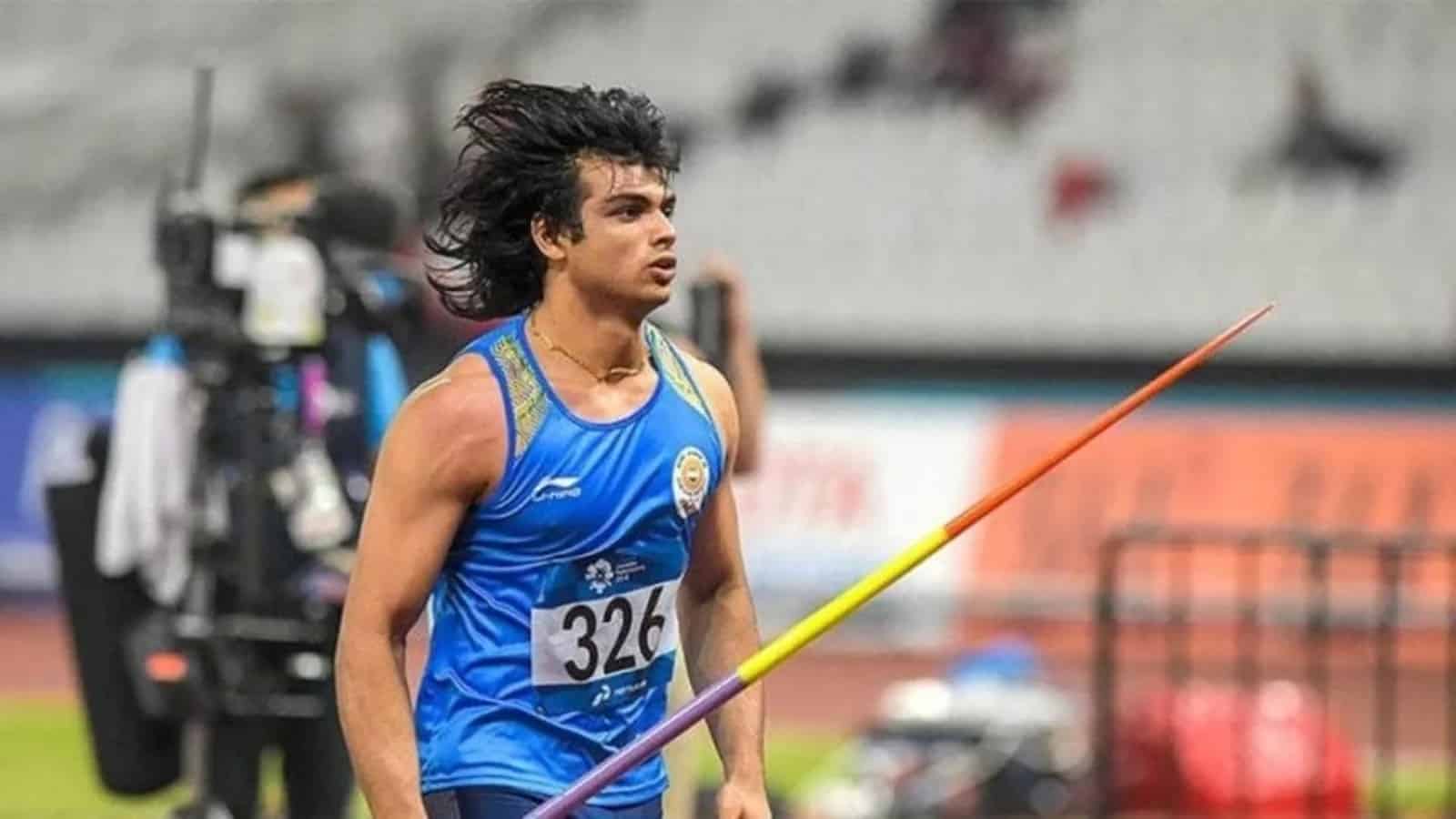 India’s star javelin thrower Neeraj Chopra kickstarted his Olympic campaign in style. He qualified directly to the finals with his first attempt in the group stage.

Neeraj’s first throw in the tournament went past the qualifying mark of 83.50m so easily and ended up at the mark of 86.65m. Tweeting about the same, the official handle of the Tokyo 2020 for India tweeted, “@Neeraj_chopra1 made entering an Olympic final look so easy!”

“Neeraj’s FIRST attempt of 86.65m in his FIRST-EVER #Olympics was recorded as the highest in men’s Group A, beating @jojo_javelin’s 85.64m,” it added.

What made the victory more special is Neeraj has beaten 2017 world champion, Johannes Vetter of Germany, on the group stage. Vetter qualified for the finals with a throw of 85.64m. This is indeed a historic moment for India in track and field events.

Neeraj Chopra will participate in the finals on August 7. Meanwhile, India’s other javelin thrower Shivpal Singh got crashed out in the group stage and failed to qualify for the finals.