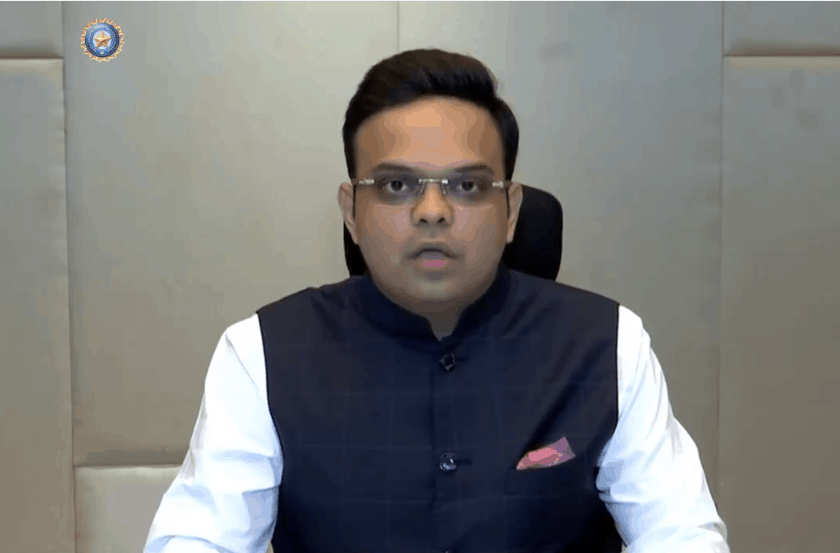 Jay Shah, son of Union Home Minister Amit Shah and current Honorary Secretary, BCCI was brutally trolled on social media. The other day BCCI has announced the team India squad for the T20 World Cup and for this shorter format tournament, the BCCI has roped in former cricketer MS Dhoni.

Announcing this Jay Shah said that Dhoni has accepted the request of BCCI to mentor the team India for the T20 World Cup and the cricket body is pleased to have Dhoni.

From music composer Vishal Dadlani to Prashant Bhushan, many trolled Jaya. Senior advocate Prashant Bhushan wrote, “What a sweet & innocent boy! He is the boss of BCCI. He is named Jay Shah. Of course there is no dynasty in BJP nor political interference in BCCI”

Congress leader Brijesh Kalappa tweeted, “Neither is Jay Shah a cricketer, nor will he be able to pass a reading test. For what good has he been appointed BCCI Secretary?!”

Music composer Vishal added “Not right to judge a man by his ability to speak English. He’s the Head of the BCCI. Judge him by his cricketing record. In fact, judge all sporting-association heads by their skill at their sports. Then realise why we don’t do nearly as well internationally as we should.”

Shockingly the BJP social media army has gone silent on these trolls which is quite strange.