US Open Final: Djokovic Breaks His Racquet In Anger 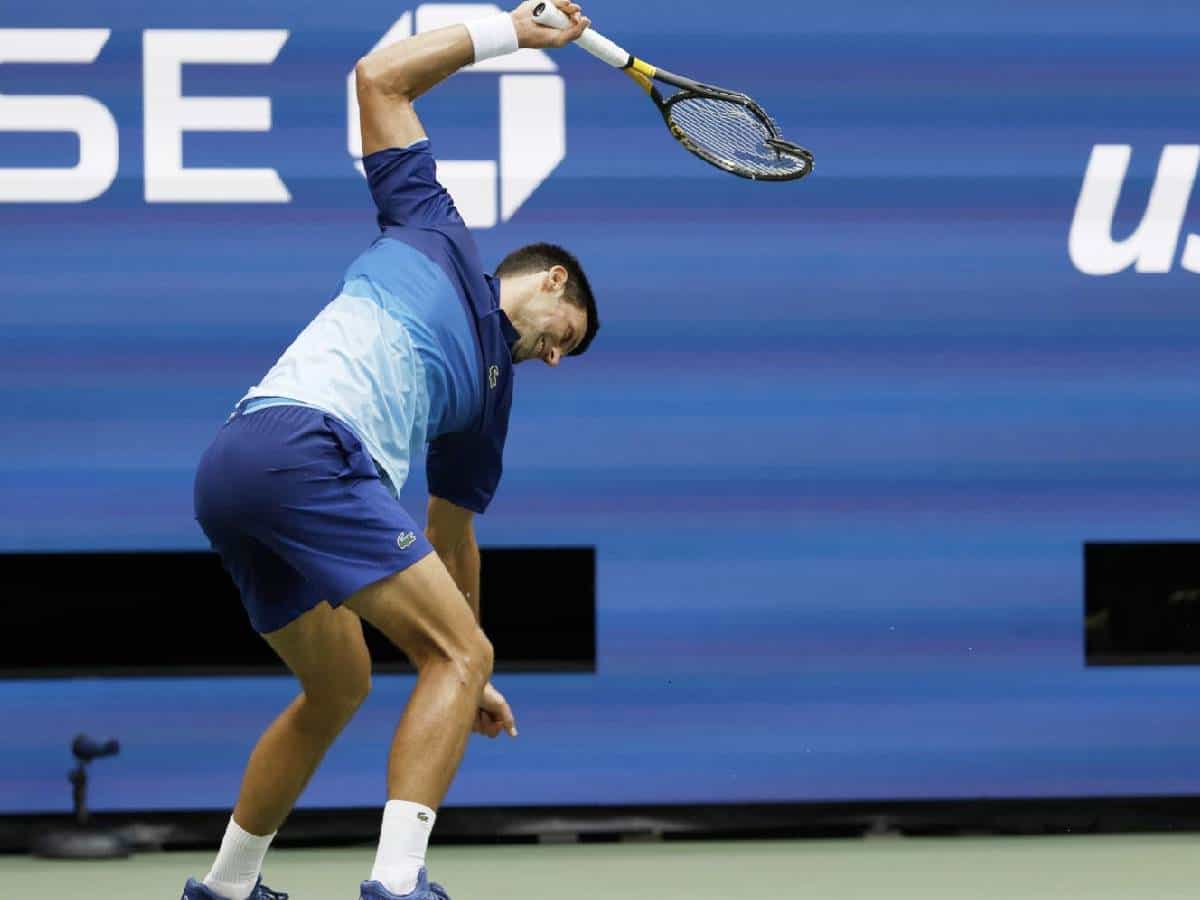 Ace Serbian tennis player Novak Djokovic portrayed his bad mood during the second set of his loss against Daniil Medvedev in the US Open final, on Sunday. The 34-year-old player lost a point in the fourth game, leaving him livid. He expressed his frustration by smashing his racquet on the court floor.

Medvedev won in straight sets sealing a 6-4, 6-4, 6-4 victory, also clinching his maiden Grand Slam title. And the situation also stopped Djokovic from completing a clean sweep of the US, French and Australian Opens and Wimbledon in the same year. He also missed out on his fourth US Open title and is still level with Roger Federer and Rafael Nadal on 20 men’s Grand Slam titles.

And Medvedev became the first Russian male to win a Grand Slam title after Yevgeny Kafelnikov and Marat Safin. During the post-match presentation, Medvedev apologised to Djokovic and his fans, for preventing him from creating history. With Djokovic’s act on the ground, netizens slammed him for his unsportsmanlike behaviour.

“Sorry for your fans and Novak because we all know what he was going for,” he said. What you have accomplished in your career, for me, you are the greatest tennis player in history,” he further added. However, Djokovic congratulated the winner and said that he deserved the win. “If there’s anyone that deserves a Grand Slam title right now, it’s you,” he said.