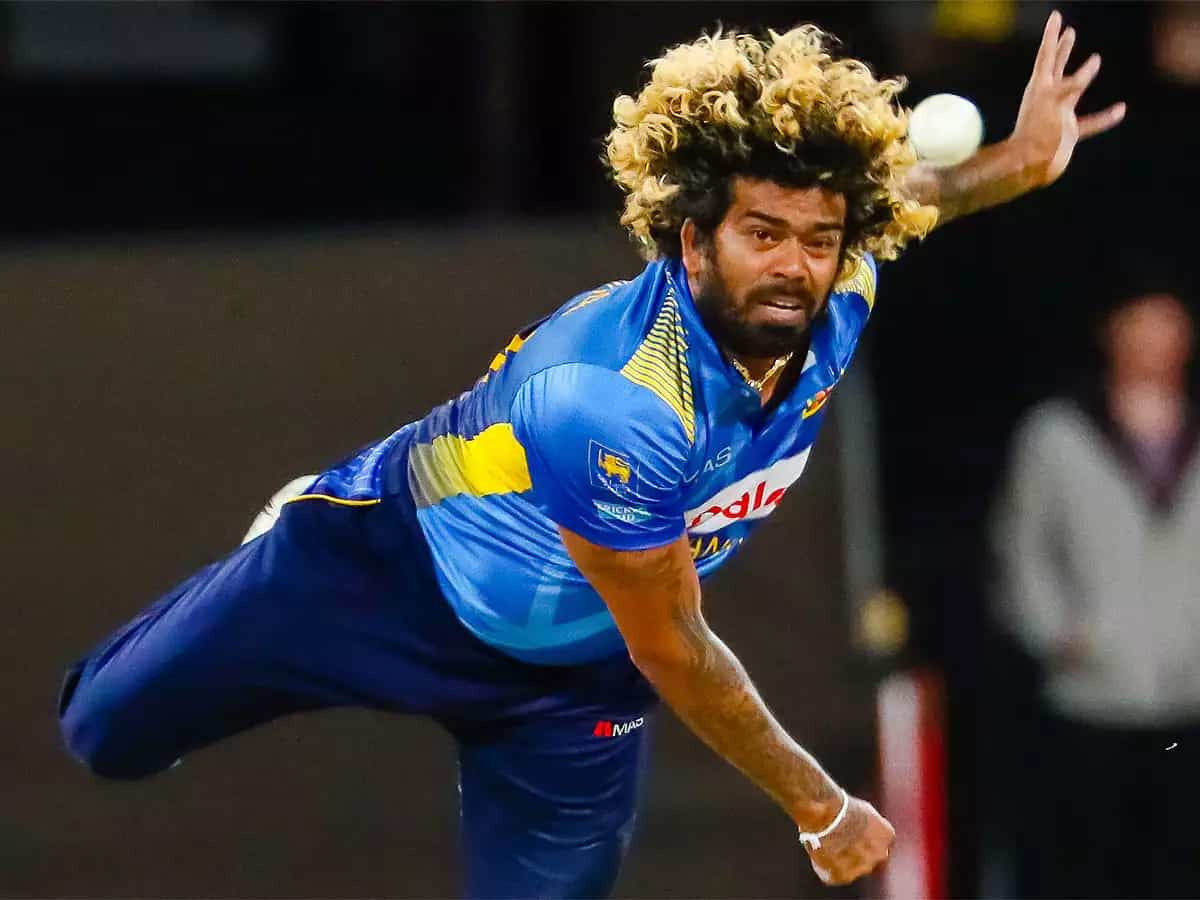 Sri Lankan cricketer Lasith Malinga has announced his retirement from all formats of cricket. Taking to his Twitter, Malinga made this announcement. “Hanging up my #T20 shoes and #retiring from all forms of cricket! Thankful to all those who supported me in my journey, and looking forward to sharing my experience with young cricketers in the years to come,” tweeted Malinga.

Malinga made his debut in the year 2004 against Australia in Darwin and with his unique bowling action Malinga caught everyone’s eye. In his span of 15 years he played 30 Test matches, 226 ODIs and 84 T20Is for Sri Lanka, picking up 546 wickets.

The Lankan bowler also holds a unique record of taking two hat-tricks in the World Cup tournament. Also under Maling’s captaincy, Sri Lanka has won the T20 World Cup in 2014 against India in Dhaka. Malinga last played a T20I match for Sri Lanka in March 2020 against West Indies in Pallekele, SL.

In the Indian Premier League (IPL) Malinga represented Mumbai Indians and he was one of the successful bowlers for the franchise. But in the previous edition, he was relieved by the franchise.