Kohli to step down as RCB’s captain! 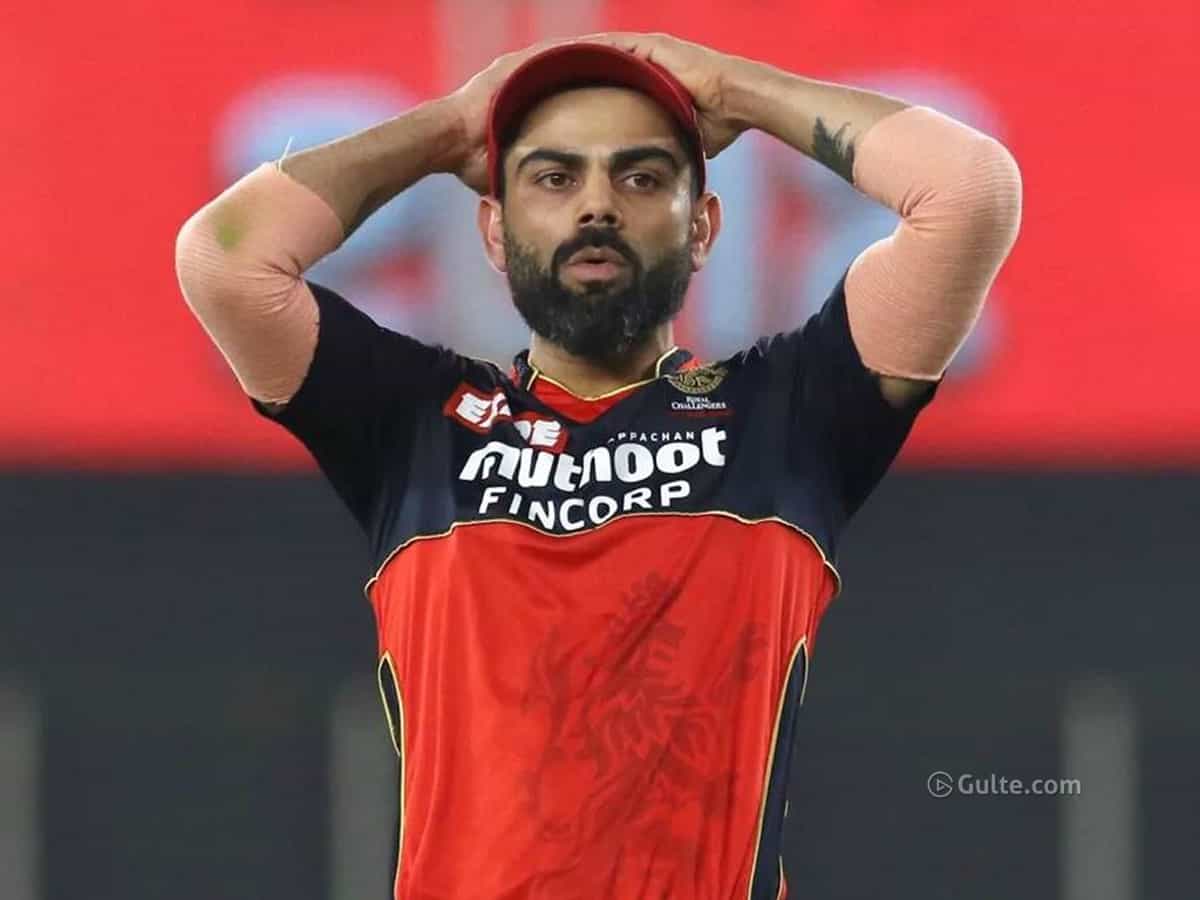 After relieving his T20I captaincy responsibilities a few days back, Virat Kohli has now announced that he will be stepping down as Royal Challengers Bangalore’s captain after the conclusion of the ongoing IPL 2021.

RCB’s official Twitter handle shared a video of Virat announcing his decision. The tweet read, “Virat Kohli to step down from RCB captaincy after #IPL2021. “This will be my last IPL as captain of RCB. I’ll continue to be an RCB player till I play my last IPL game. I thank all the RCB fans for believing in me and supporting me.”: Virat Kohli.”

In the video, Kohli said, “It was on my mind for a while and I spoke to the management this evening. Recently, I have also relieved my T20I captaincy responsibilities to manage my workload which has been immense over the last few years. I felt I need some space to refresh, regroup and be absolutely clear in how I want to move forward.”

“I also made it clear to the management that I can’t imagine myself playing for any other team than RCB. That has been my commitment from day one. I will continue to be an RCB player till I play my last game of the IPL. It’s been a great journey (as a captain) of nine years which is filled with various emotions,” he further added.

Kohli concluded by saying, “I just want to thank all of you from the bottom of my heart for supporting me and believing in me relentlessly and unconditionally. This is just a little halt and not the end of the journey.”

Virat took over the captaincy responsibilities of RCB in 2013. Until now, he led his team to victory in 62 matches out of 132 total games. RCB lost 66 matches under his captaincy. Four games had no result. Under Virat’s leadership, RCB qualified for the playoffs thrice, in 2015, 2016, and 2020. In 2016, RCB went to the final but lost to Sunrisers Hyderabad.