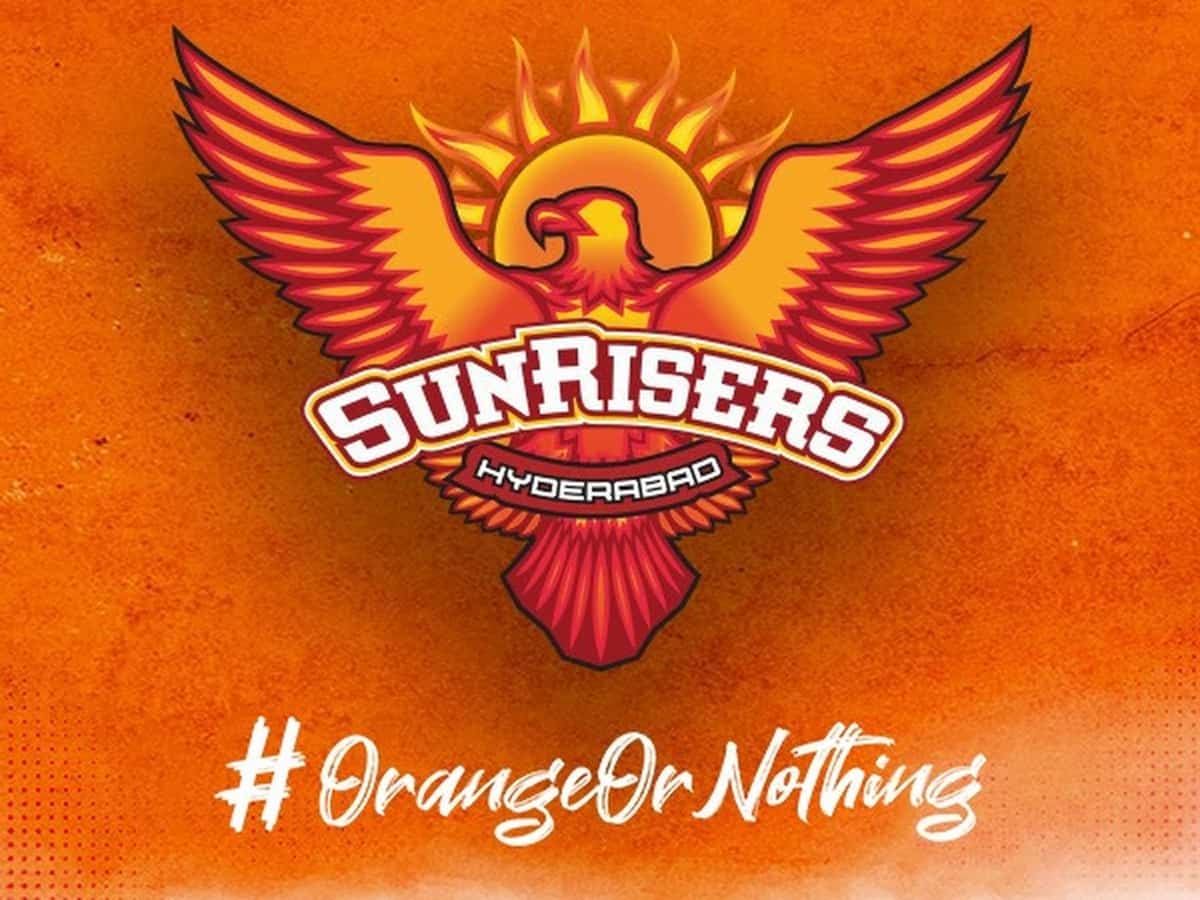 Sunrisers Hyderabad is all set to play its first game of the IPL 2021’s second half tonight. The men in orange will take on the mighty Delhi Capitals at Dubai International Stadium. Williamson and co. are eyeing to make a strong comeback after the dismal show of the first half.

Nothing went well for SRH in the first half of IPL 2021. It lost six of its first seven games and is currently at the eighth position on the points table. Sunrisers need to win at least six out of its remaining seven games to be in the play off contention. Thus, it is a huge task ahead for the Orange army.

David Warner, who has been axed as the captain and sacked from the playing XI in the first half, will be planning to redeem himself this time. As Jonny Bairstow is unavailable, Warner will most likely open the innings with Wriddhiman Saha. They will be followed by Manish Pandey and Kane Williamson. SRH’s batting performance depends on these four players.

The middle-order was very weak in the first half. It has to be seen if youngsters like Abdul Samad, Abhishek Sharma and Priyam Garg step up this time and prove their worth. Jason Holder and Mohammed Nabi will be fighting for that one lower middle-order option. The management may go with Holder.

The bowling looks good with the return of Natarajan. But we have to see if he gets selected in the playing XI right away or not. Bhuvneshwar Kumar and Sandeep Sharma may do well in the UAE, due to the pitch conditions. Rashid Khan will be the trump card as usual.

All Sunrisers need to do is believe in themselves and put up their best in every game. Once they get two or three wins on a trot, their position on points table will be better and boosts confidence in the players.