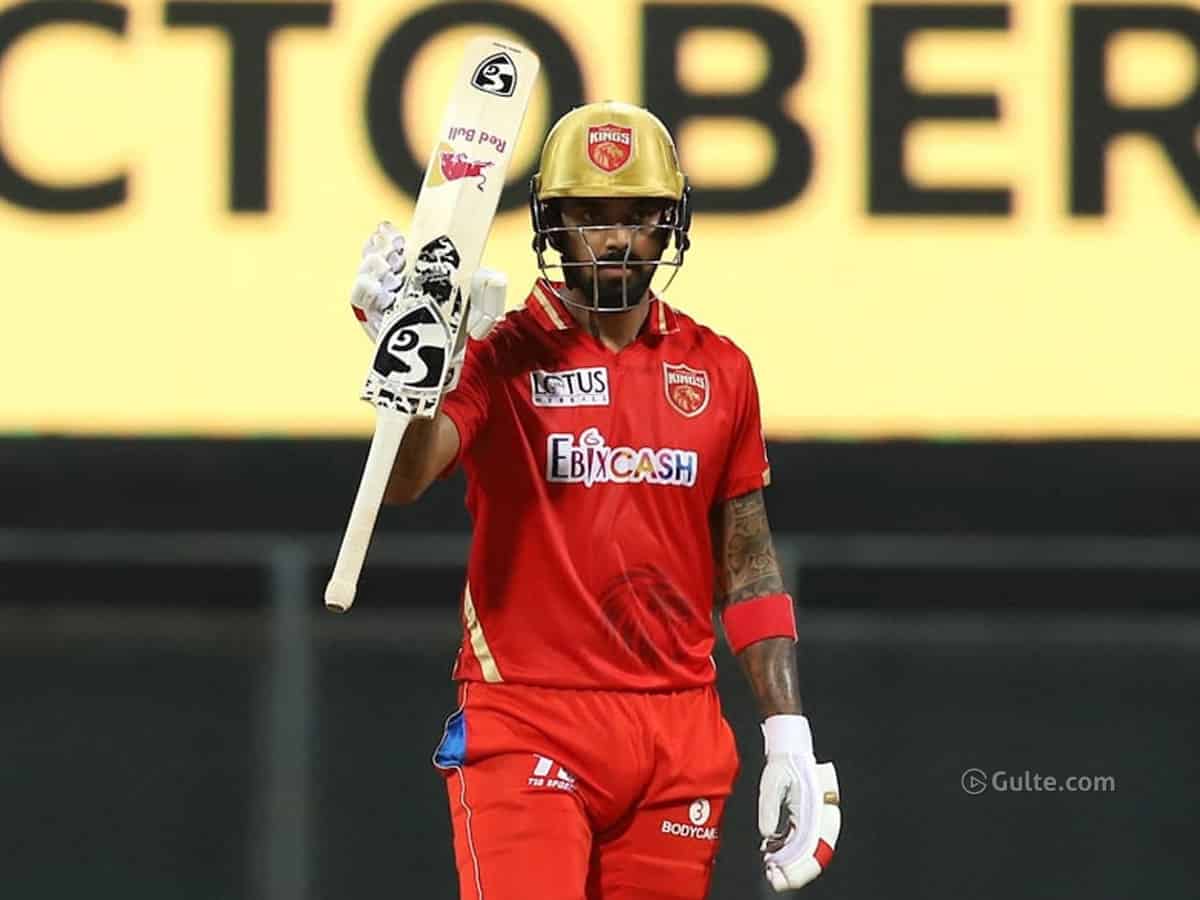 Star batter KL Rahul may not continue his association with Punjab Kings anymore. According to Cricbuzz, the Karnataka player will mostly feature in the mega auction that will be held next year.

Punjab Kings bought Rahul in the 2018 auction. Since then, his contribution to the team was phenomenal. Rahul has been the backbone for Punjab Kings for the last four seasons.

He was handed over the captaincy responsibilities in 2020. Though he did well, his team lost way too many close matches due to silly mistakes.

It is reported that Rahul had friendly discussions with the management and he may not be retained for the next season. Apparently, a few other franchises have already initiated talks with Rahul and may go for him in the mega auction.

BCCI is yet to announce the retention policy for the upcoming auction. If Rahul goes under the hammer, there is no doubt in saying that he might become one of the most expensive buys in the auction.