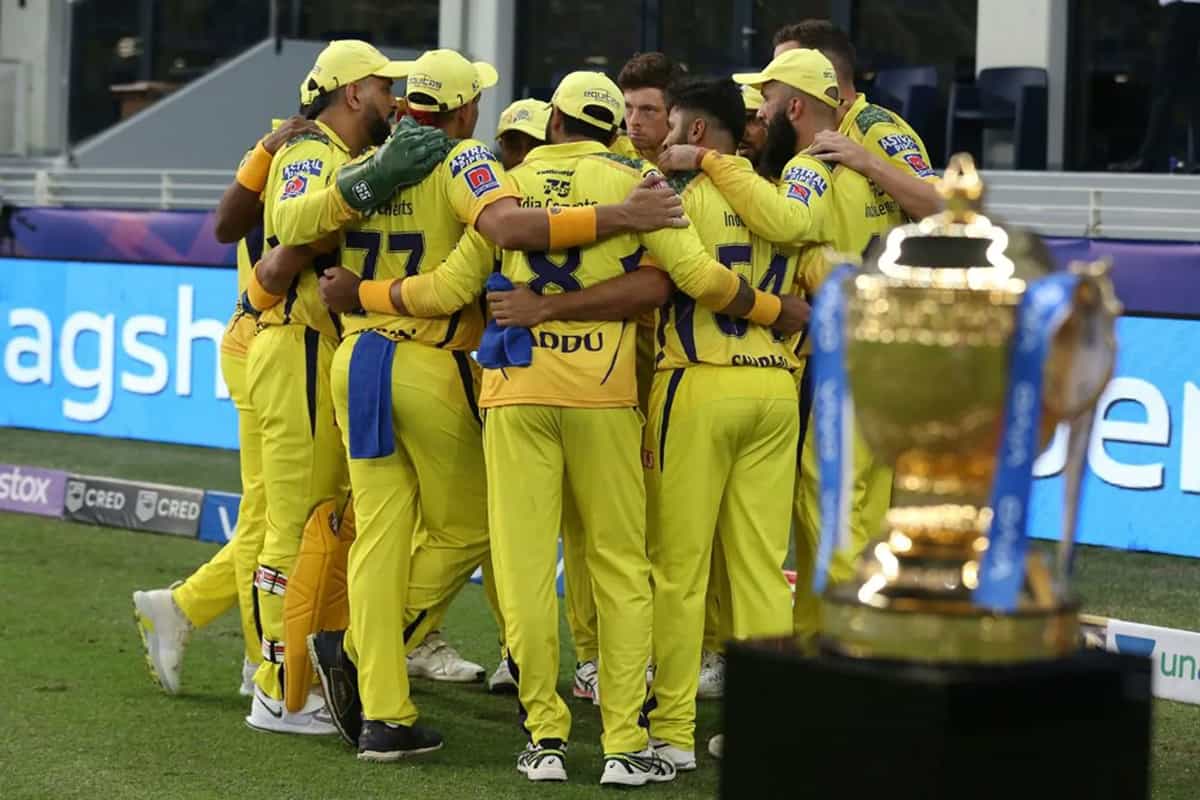 It’s done. It’s finally done. And it’s that team that did it again. When everyone thought that its story is over after putting up a dismal show in the IPL 2020, Chennai Super Kings rose from the ashes and emerged as the winners of IPL 2021. The men in yellow have beaten Kolkata Knight Riders by 27 runs to claim their fourth IPL title.

After winning the toss, Kolkata Knight Riders chose to bowl first. They thought that they could chase the total successfully like the way they did it in the last two playoff games. CSK’s poor record of chasing in this season also boosted the confidence of KKR.

However, CSK came up with a perfect game plan. Openers Ruturaj Gaikwad (32) and Faf du Plessis (86) gave a stunning start to their team by making a partnership of 61 runs for the first wicket. After Gaikwad’s dismissal, du Plessis made another fifty-plus partnership with Robin Uthappa (31). After Uthappa’s dismissal, Moeen Ali (37*) gave good support to du Plessis. The duo made a partnership of 68 runs. du Plessis came back to form in time and played a crucial role in building CSK’s innings. By the end of 20 overs, CSK posted a total of 192/3.

Kolkata gave a strong reply in the chase during the initial overs. Openers Venkatesh Iyer (50) and Shubman Gill (51) made another fifty-plus partnership and have put KKR in a dominating position. But after Iyer got out, the rest of the batters fell like a pack of cards. It was a similar collapse from KKR’s previous match against Delhi Capitals. But Kolkata managed to survive in that game but it couldn’t in this big final.

Thus, the men in purple ended up scoring 165/9 by the end of 20 overs. Shardul Thakur claimed three wickets while Josh Hazlewood and Ravindra Jadeja got two wickets each. This is the first time KKR lost a final game in its three appearances.

Meanwhile, Dhoni proved that he is still the best captain in business by leading his team to the final for the ninth time and winning the title for the fourth time. CSK is now the second-most successful team in the IPL with four titles under its belt. Mumbai leads the list with five titles under its name.