Rahul Dravid Is Next Coach For Team India 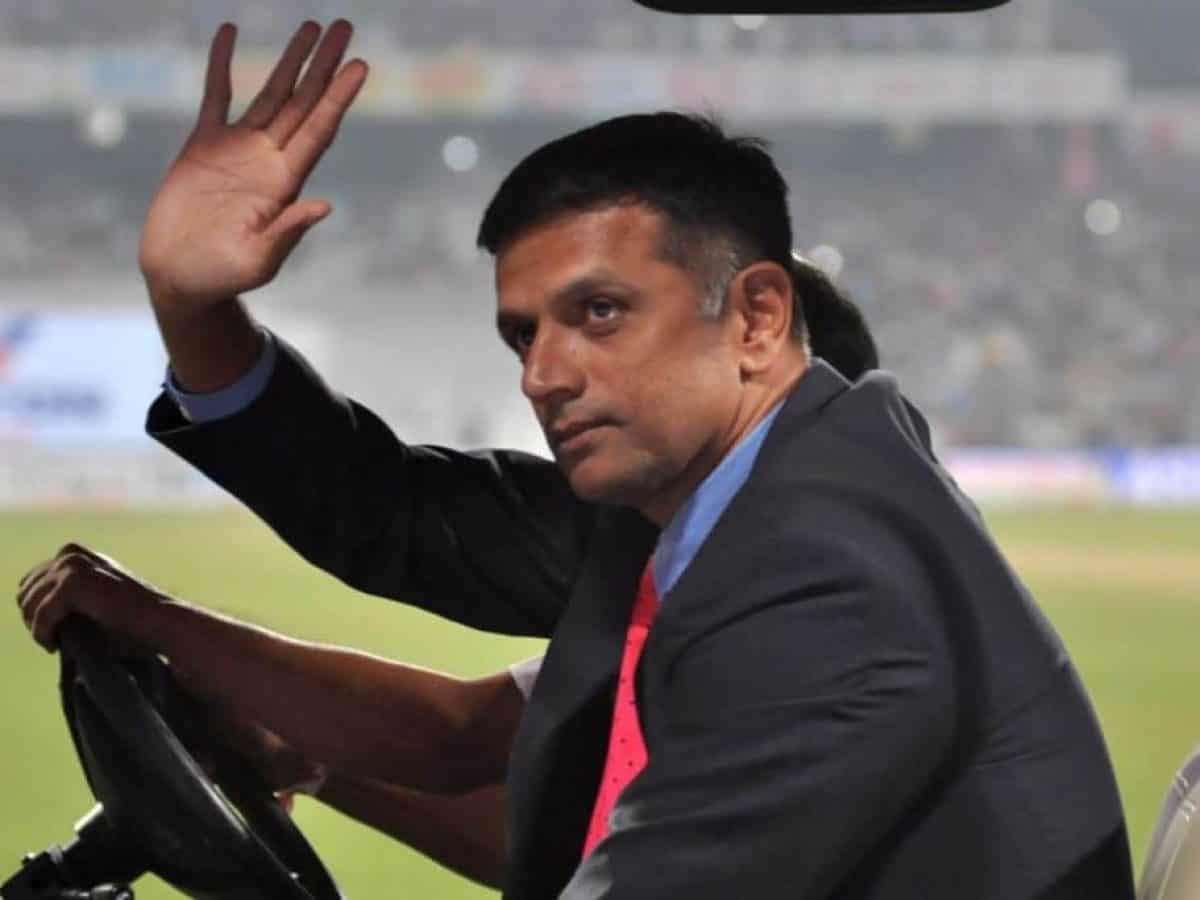 The wall of Indian cricket Rahul Dravid is all set to take over as the national cricket team’s head coach following the T20 World Cup in the UAE. The 48-year-old Stalwart has been in charge of the India A and U-19 set-up for the past six years. In fact, several players such as Rishabh Pant, Avesh Khan, Prithvi Shaw, Hanuma Vihari, and Shubman Gill have come from U-19, coached by Dravid

Dravid currently heads the National Cricket Academy in Bengaluru. A BCCI official confirmed that Dravid has agreed to coach the Indian team till the 2023 World Cup. It further revealed that he was reluctant initially “but it is understood that president Sourav Ganguly and secretary Jay Shah had a meeting with Rahul on the sidelines of the IPL final where they were able to convince him”.

Dravid’s trusted lieutenant Paras Mhambrey will likely be the bowling coach while Vikram Rathour as the batting coach. When Shastri was in charge of the team, the fee was Rs 8.5 crore and now the BCCI is offering Dravid a significant hike, which will be more than his NCA remuneration as well as Shastri’s current paycheque. It has been learnt that Dravid has been given a two-year contract and a possible Rs 10 crore payscale.

Dravid will be the next chief coach of the Indian men’s team once Ravi Shastri finishes up at the end of the upcoming T20 World Cup. If things fall in place, he will head the backroom staff for the home series against New Zealand starting late November.