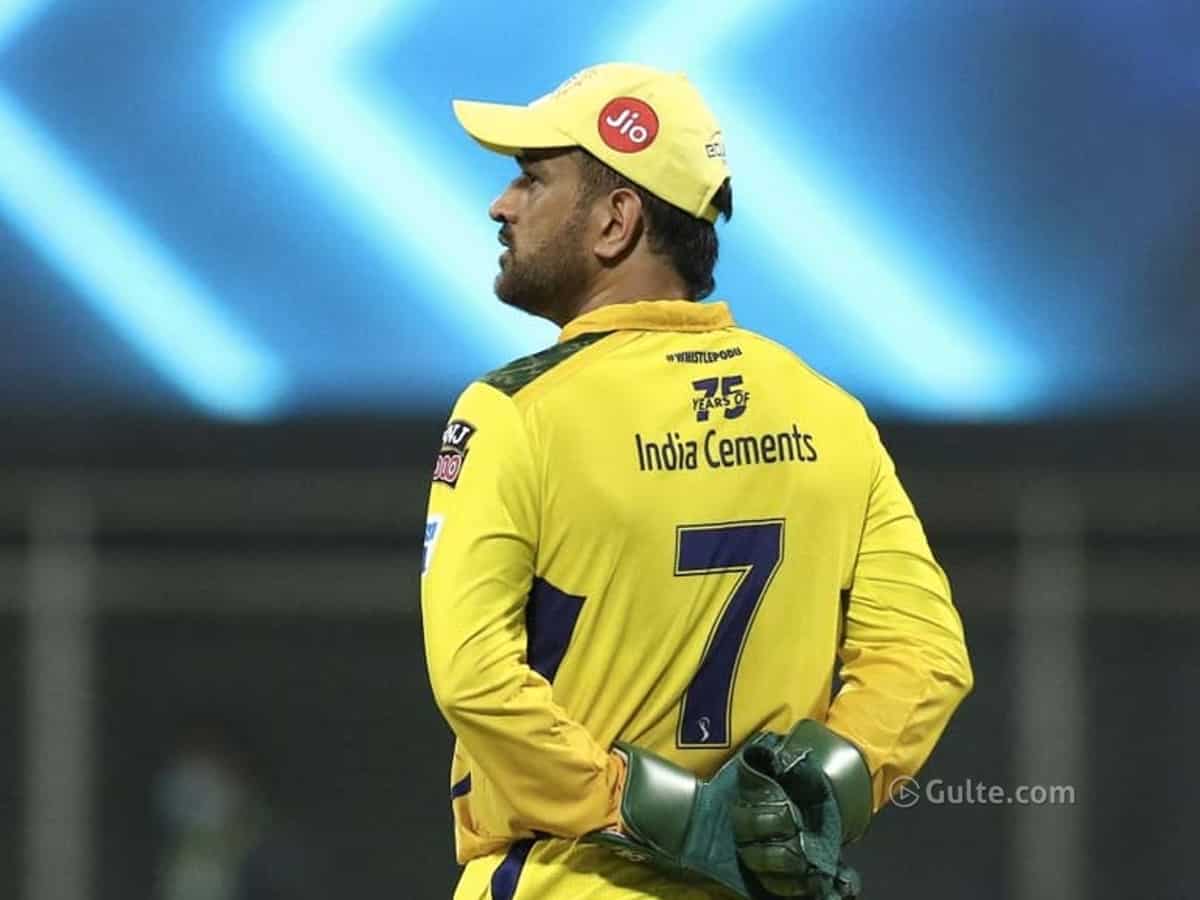 Chennai Super Kings has become the champion of IPL 2021 by beating Kolkata Knight Riders in the final held last night. MS Dhoni had led his team to the final for the ninth time and made it win the title for the fourth time.

After a dismal show in the 2020 season, everyone thought that it is an end for Dhoni and CSK. But they came back strong and ended up winning the title. For the last few days, it is being speculated that this will be the final season for MS Dhoni as a player.

However, the former Indian captain hinted that he may play next season as well. During the presentation ceremony, Harsha Bhogle asked Dhoni about his plans for the 2022 season. Dhoni said, “It depends on BCCI with two new teams coming in.”

Harsha then stressed that what will be the equation between him and CSK. Dhoni then stated, “Well it’s not about me playing for CSK, it’s about what is best for CSK. The core group can carry the team for 10 years. Now we need to see what is best.”

Harsha then explained about the legacy that he leaves behind. Immediately, Dhoni interrupted him by saying, “Well, I still haven’t left behind.”

With this one statement, Dhoni hinted that he may play the 2022 season. But nothing can be confirmed till the auction. With two new teams coming in, there will be a mega auction next year and many teams will undergo a massive transformation. If Dhoni decides to play, CSK will definitely retain him for the next year.