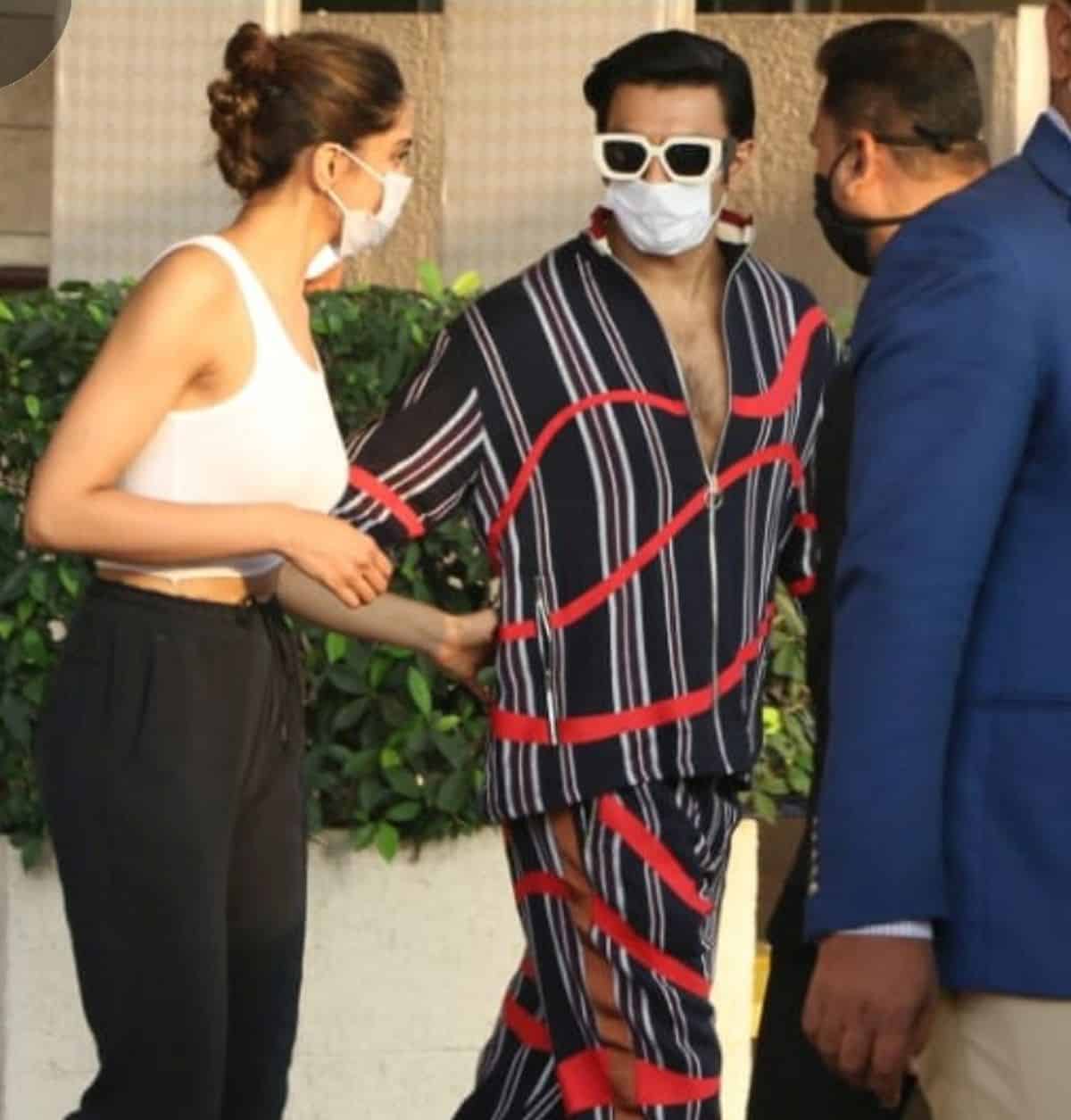 Many reports are surfacing on the Indian Premier League’s next edition. Well the 2022 IPL will have two new additional teams and the other day we have heard reports of the Glazer family that owns popular football club Manchester United showing interest in buying an IPL team.

Now reports have surfaced that the Bollywood star couple Ranveer Singh and Deeepika Padukone are also going to take part in the bidding process. Bollywood has a great connection with cricket and stars like Shah Rukh, Preity Zinta and Shilpa Shetty already own three teams respectively.

Ranveer and Deepika are said to be very keen in taking part in the bidding process of two new IPL teams. But the sources refused to reveal more details. Deepika has a sports background and earlier she was the ambassador for Royal Challengers Bengaluru (RCB).

Apart from the Bollywood couple and Manchester United, India’s leading business entities such as Adani Groups, Aurobindo Pharma and a few more companies are in the race for IPL teams.

Ahmedabad and Lucknow cities are the favourites to win the bid for the two new IPL teams but franchise owners will be decided on October 25th.