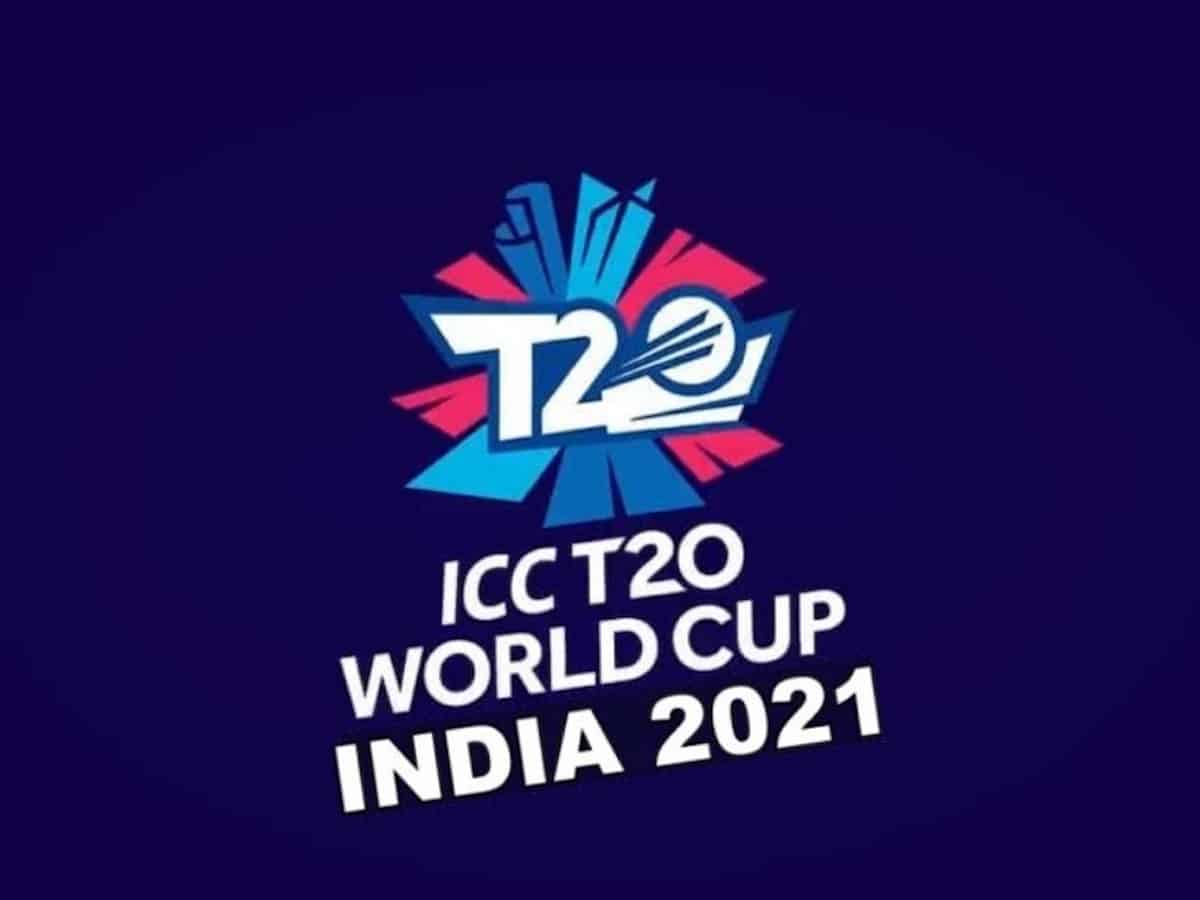 We have almost reached the end of the qualifying group stage in the ICC T20 World Cup 2021. There is a match left but the four teams that qualify for the Super-12 league are confirmed now. Sri Lanka, Namibia, Bangladesh, and Scotland are the four teams that advance to the next stage.

Sri Lanka and Namibia have qualified from Group A of the qualifying stage. While Sri Lanka has won two of two games, Namibia won two of its three games. Irrespective of the result of the left-over match between Sri Lanka and the Netherlands, the qualifying teams are confirmed. Considering its strength and the positive net run rate, Sri Lanka will be at the top of the table by winning against the Netherlands as well, and Namibia will be in the second position.

So it is almost confirmed that Sri Lanka ends up in the Group A of the Super 12 stage and Namibia will end up in Group B.

Already, Scotland and Bangladesh have confirmed their berths to the Super 12 stage from the Group B of the qualifying stage. With three wins of three games, Scotland remained in the top position, and with two wins of the three games, Bangladesh secured the second spot.

Thus, Scotland positioned itself in the Group B of the Super 12 stage and Bangladesh ended up in Group A.