India & NZ To Lock Horns In A Do-or-Die Game 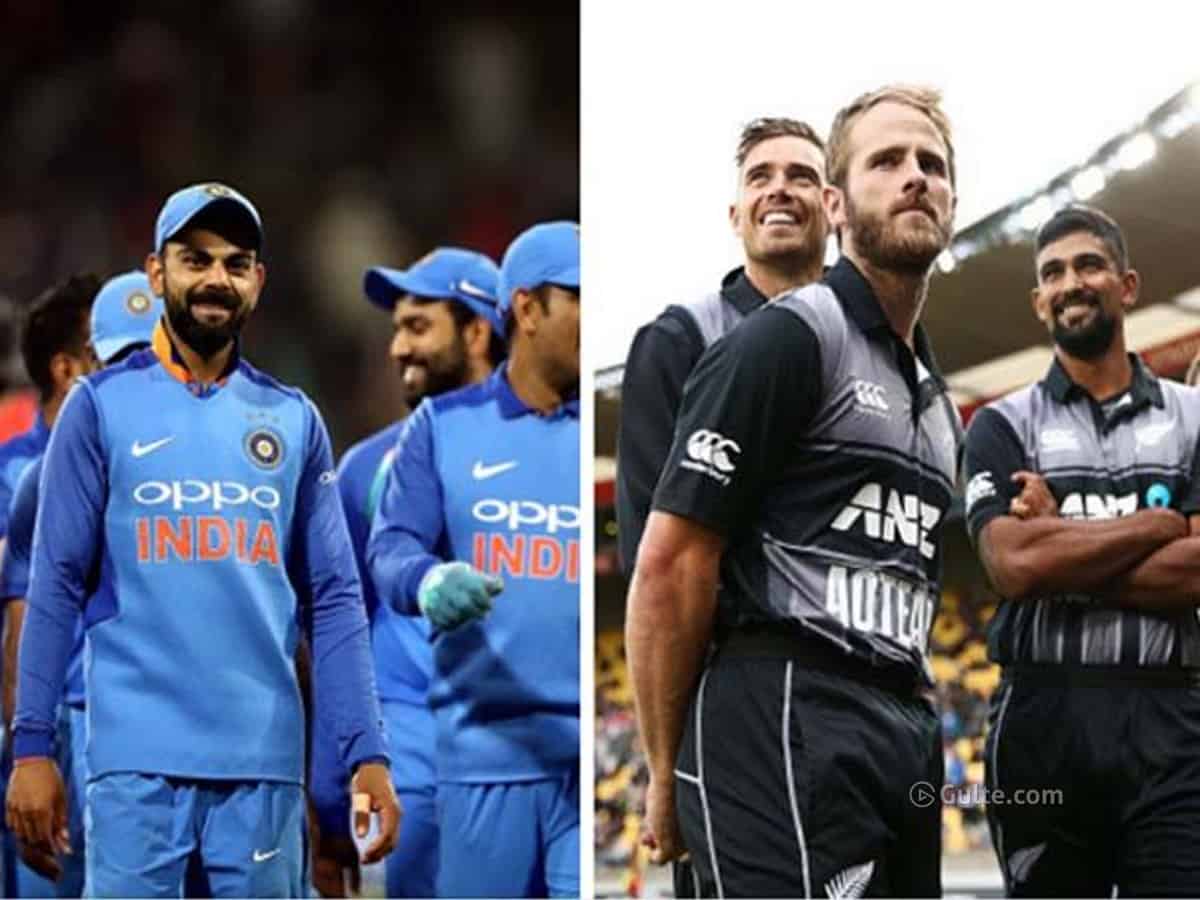 It has been exactly a week since India lost to Pakistan in its opening match of the T20 World Cup. The team got enough time to clear their mind and get ready for another big clash, which is going to be against New Zealand tonight.

This is going to be a do-or-die match for both India and New Zealand because both teams have lost their respective first games against Pakistan. On paper, India looks strong but history suggests that the Indian team had beaten New Zealand only once in an ICC tournament.

Both teams are treating this game as a knockout match. It has to be seen if Boult and Southee’s bowling masterclass will restrict KL Rahul and Rohit Sharma or the duo of Jasprit Bumrah and Mohammed Shami will trouble Kane Williamson and Martin Guptill.

Going by the previous games, toss will play a crucial role in this match as well. The team winning the toss will mostly choose to field first because there might be an advantage of the dew factor while chasing.

India will most likely retain Hardik Pandya for this game as well. He may bowl an over or two, considering the fact that he bowled extensively in the net practice sessions.

New Zealand may also go with the same team they played against Pakistan. The match will be held in Dubai and starts at 07.30 PM IST.