Meet The Semifinalists Of The T20 World Cup 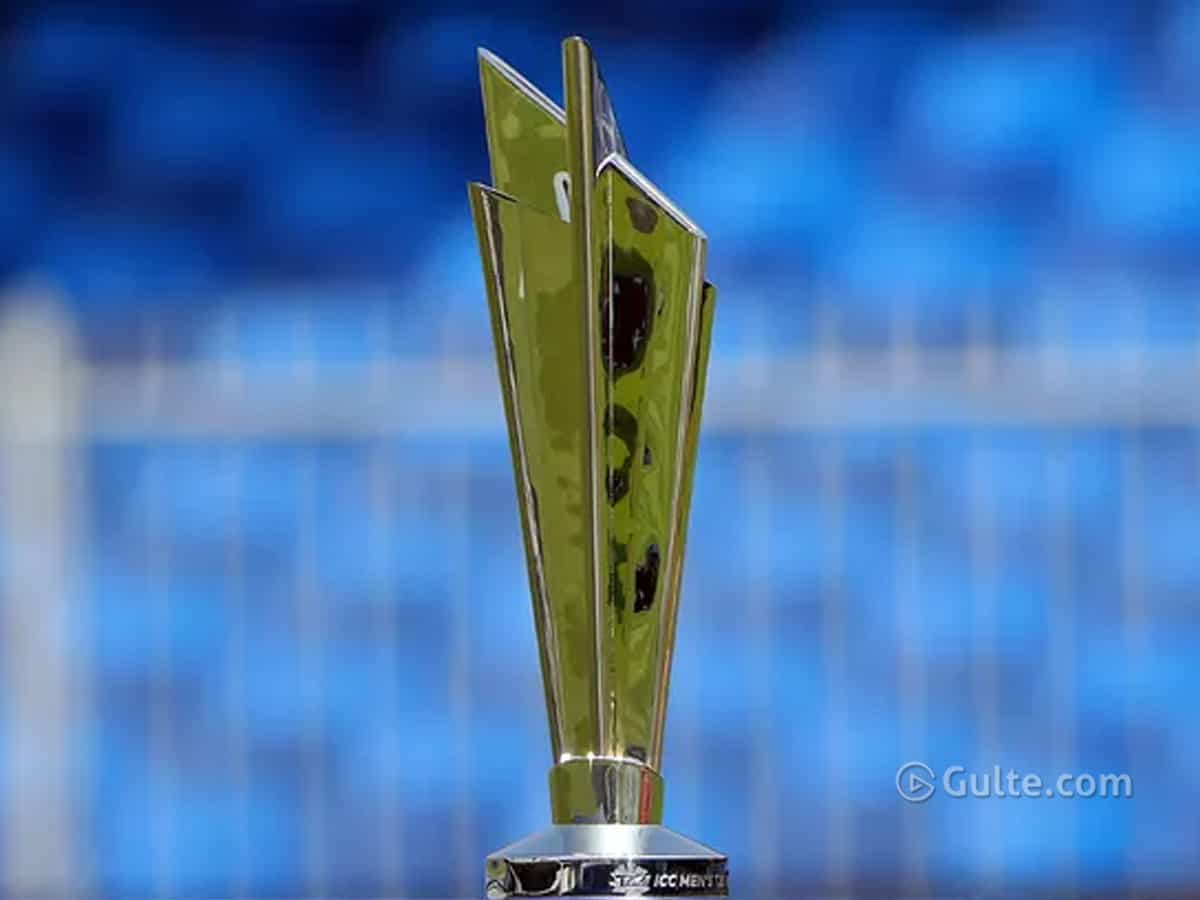 Today is the final day of the Super 12 league stage of the T20 World Cup 2021. India will take on Namibia in the last league game today. However, the semifinal teams have already been confirmed and tonight’s match will be a dead rubber.

If Afghanistan won over New Zealand last night, India would have had a chance to qualify for the semis. But as the Kiwis won the match, India has to pack the bags and come back home.

England will take on New Zealand on November 10, in the first semifinal game. Both teams have won four of their five league games in the Super 12 stage. Both teams have capable leaders in the form of Eoin Morgan and Kane Williamson. They have last faced each other in the 2019 World Cup Final. After a heartbreaking loss in that game, New Zealand will be looking forward to taking revenge in this match.

On the flip side, Pakistan will face Australia in the second semifinal match on November 11. While Pak hasn’t lost a single game until now, Australia qualified to the semis with four wins in its five games. On paper, Pakistan looks stronger but we can never underestimate the Aussies in ICC tournaments.

There is an exciting week ahead for all the cricket fans now. All top four teams look strong and it will be interesting to see which among them will qualify for the final, which will be held on November 14.