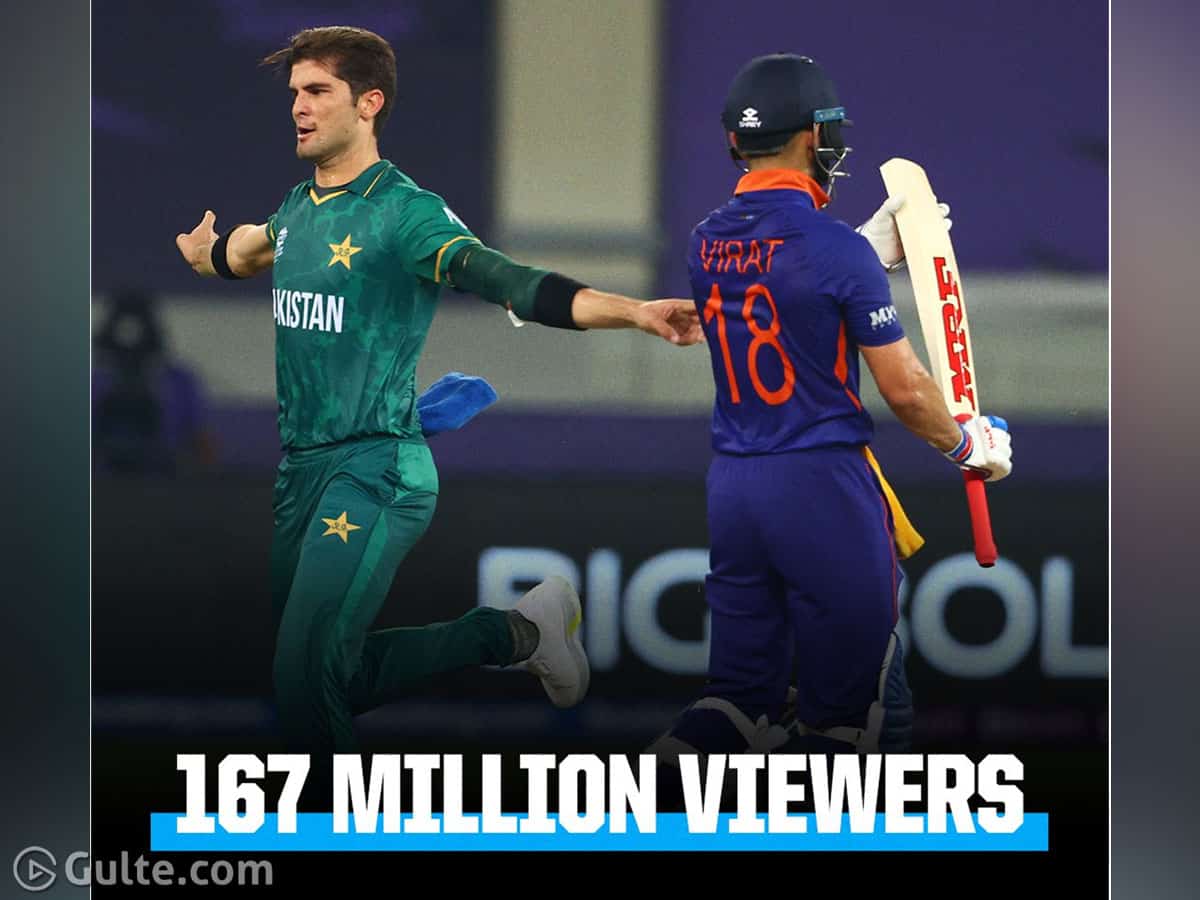 Arch-rivals India and Pakistan are only competing in ICC tournaments with bilateral ties between the two nations are not good. Last month India and Pakistan clashed in the T20 World Cup and this match received record views, said ICC in a statement.

According to ICC, the India and Pakistan match was viewed by 167 million people and it’s record for any match in cricket history. This shows the unprecedented craze for the arch-rivals when they get into the cricket battlefield. Not just in India, even in the United Kingdom, the same match witnessed 60 percent more viewership than regular.

However, unlike before Pakistan emerged victorious in the match and it’s also the first time that Pakistan has defeated India in a World Cup event. India was out in Super 12 stages while Pakistan crashed out in the Semis.