Dravid And Kohli All Set For Their First Assignment Together 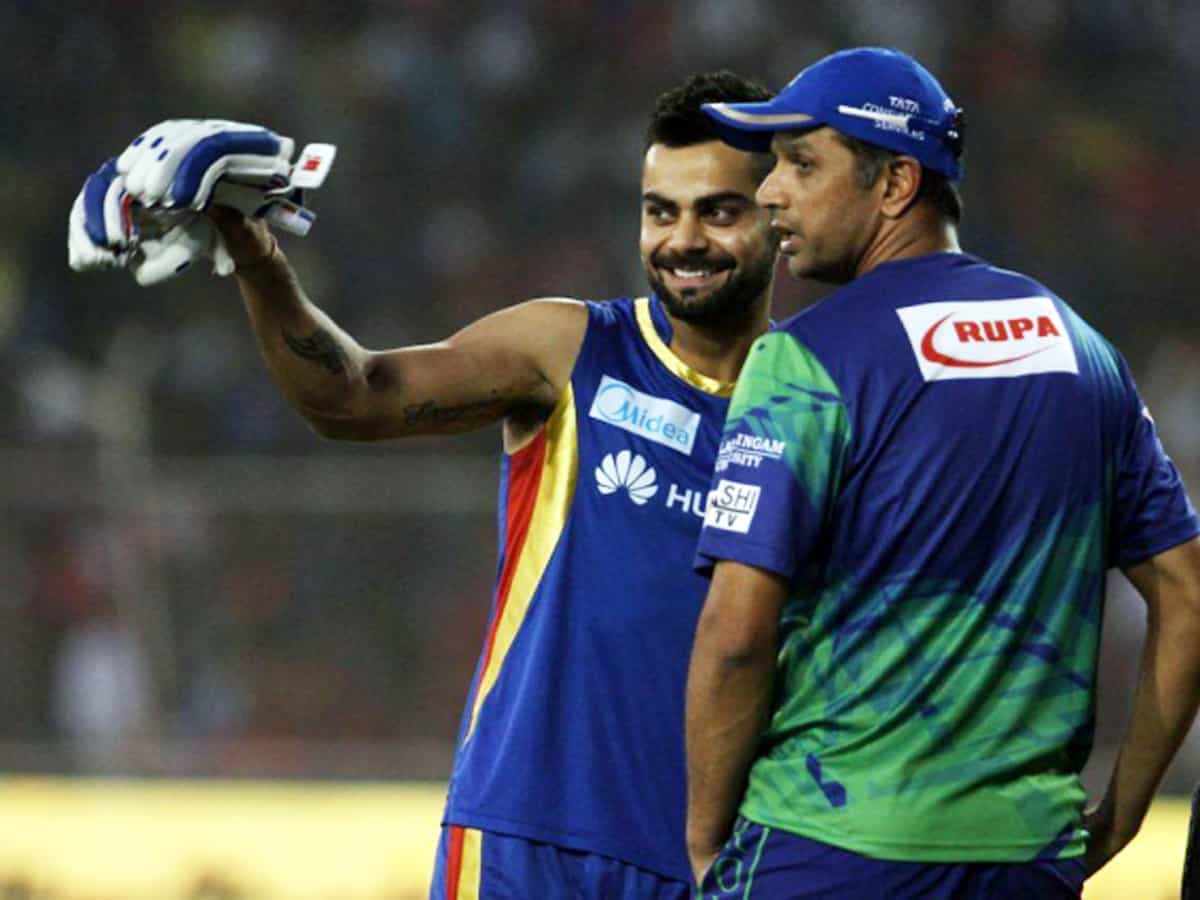 It has been more than two weeks since Rahul Dravid took up the coaching responsibilities of Team India. Since he became the head coach, Dravid managed the team in a T20I series against New Zealand and also won it with 3-0.

His second assignment is the ongoing Test series against the Kiwis. While the first Test ended up as a draw, the second Test is all set to begin today in Mumbai. This test will mark the first collaboration between Dravid and Team India’s captain Virat Kohli.

Kohli was rested for the recent T20I series. He also gave up the T20I captaincy responsibilities after the World Cup. After him, Rohit Sharma took over the captaincy charges.

Kohli also missed out on the first Test and Ajinkya Rahane led the team in his absence.

Thus, the Mumbai match becomes the first assignment in the combination of Kohli and Dravid. Both of them played together in the past and it has to be seen how they share the camaraderie as a captain and coach now.

Virat Kohli had a good test record under the tenure of the last head coach Ravi Shastri. Now, we have to see how Dravid will guide the Indian skipper.