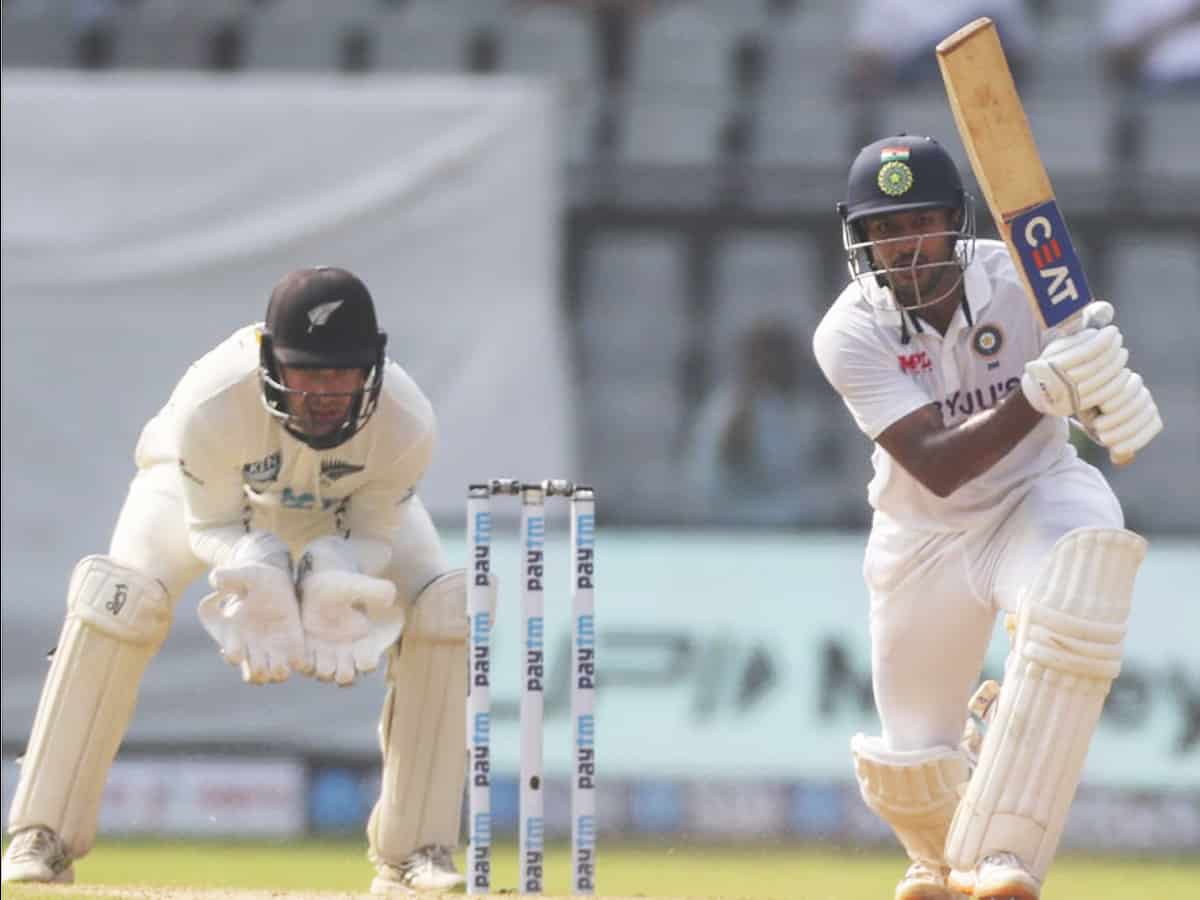 The ongoing second Test match between India and New Zealand witnessed a dramatic twist on the second day itself. There are many points to talk about in today’s play.

While it was Mayank’s 150 and Ajaz Patel’s 10-fer which stole the show till the halfway, it was the collective effort of Indian bowlers that resulted in New Zealand’s drastic fall in the second half of the day’s play.

With the help of Mayank’s 150 and Axar Patel’s half-century, India made 325 runs in the first innings. Ajaz Patel took all the 10 wickets of India and set up history in Test Cricket. New Zealand had a moderate target ahead of them.

But they could not put up a competitive show due as Indian bowlers completely overpowered them. Right from the first over, Indian bowlers started firing on the Kiwi batters. As a result, the wickets started falling one by one.

None of the New Zealand batters was able to stay in the crease for a long time. While the Indian pacers dismantled the top-order of New Zealand, spinners took care of the middle and lower-order batters. As a result, the Kiwis got all-out for mere 62 runs. Ashwin scalped four wickets, Siraj took three wickets, Axar took two wickets and Jayant Yadav took one wicket.

India got a 263-run lead in the first innings. Instead of giving follow-on, Kohli decided to come into bat. In the second innings, India got a good start. By the end of the day, India managed to score 69 runs for the loss of no wicket. Mayank Agarwal and Chateshwar Pujara are on the crease right now. The lead stands at 332 runs right now.