India Is No.1 Team on ICC Test Rankings 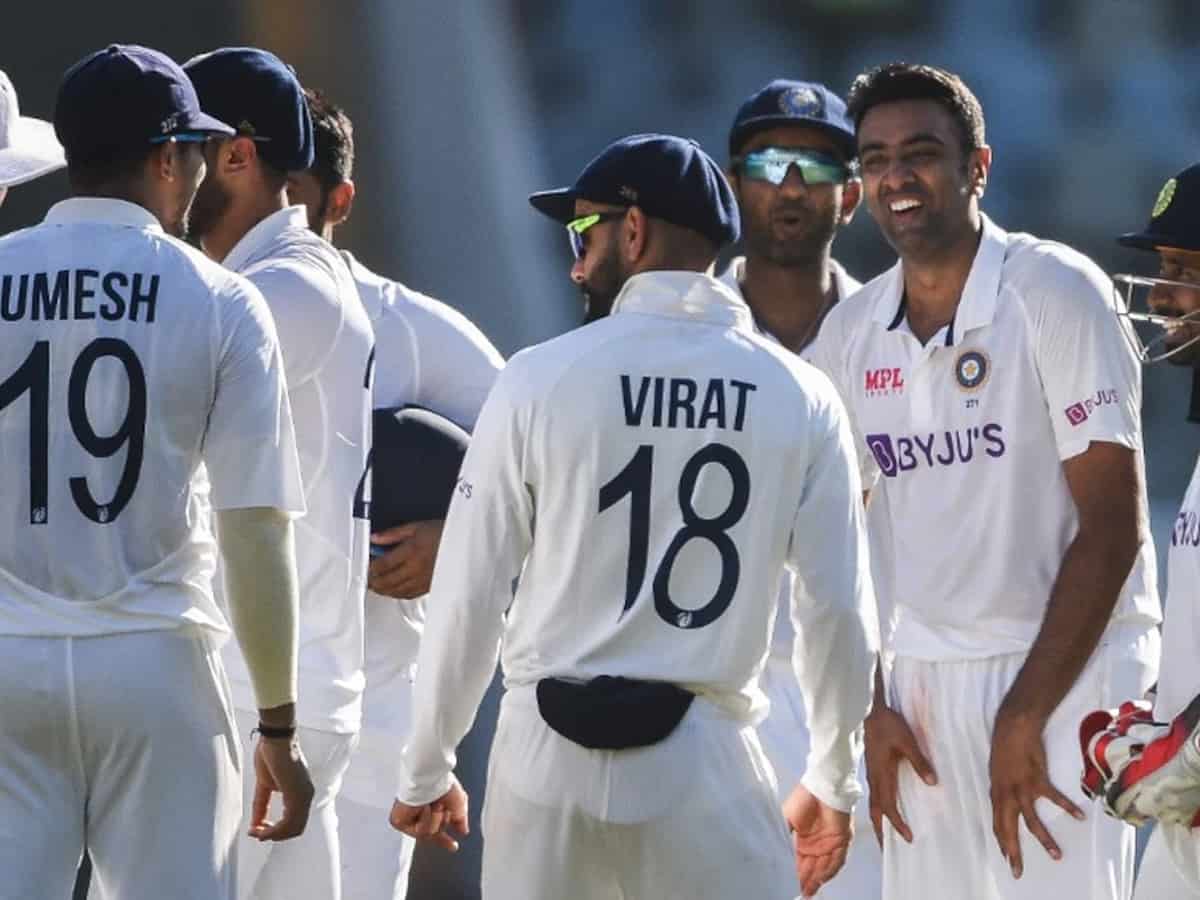 Team India has continued its dominance at the home soil. After the first Test ended up as a draw, India made sure to win the second Test against New Zealand and sealed the bi-lateral series with 1-0.

With this victory, the Virat Kohli-led team also climbed up the ladder on the ICC Test rankings and secured the top position.

India was in the second position and New Zealand was in the first position before the result of this match. With this win, India claimed the top position.

India completely dominated New Zealand in the second Test that was held at Wankhede Stadium in Mumbai. Barring Ajaz Patel’s 10-fer in a single innings, New Zealand had nothing beneficial from this game. Especially, they were very poor with the bat in both innings. Thus, they lost the match by a massive margin of 372 runs.