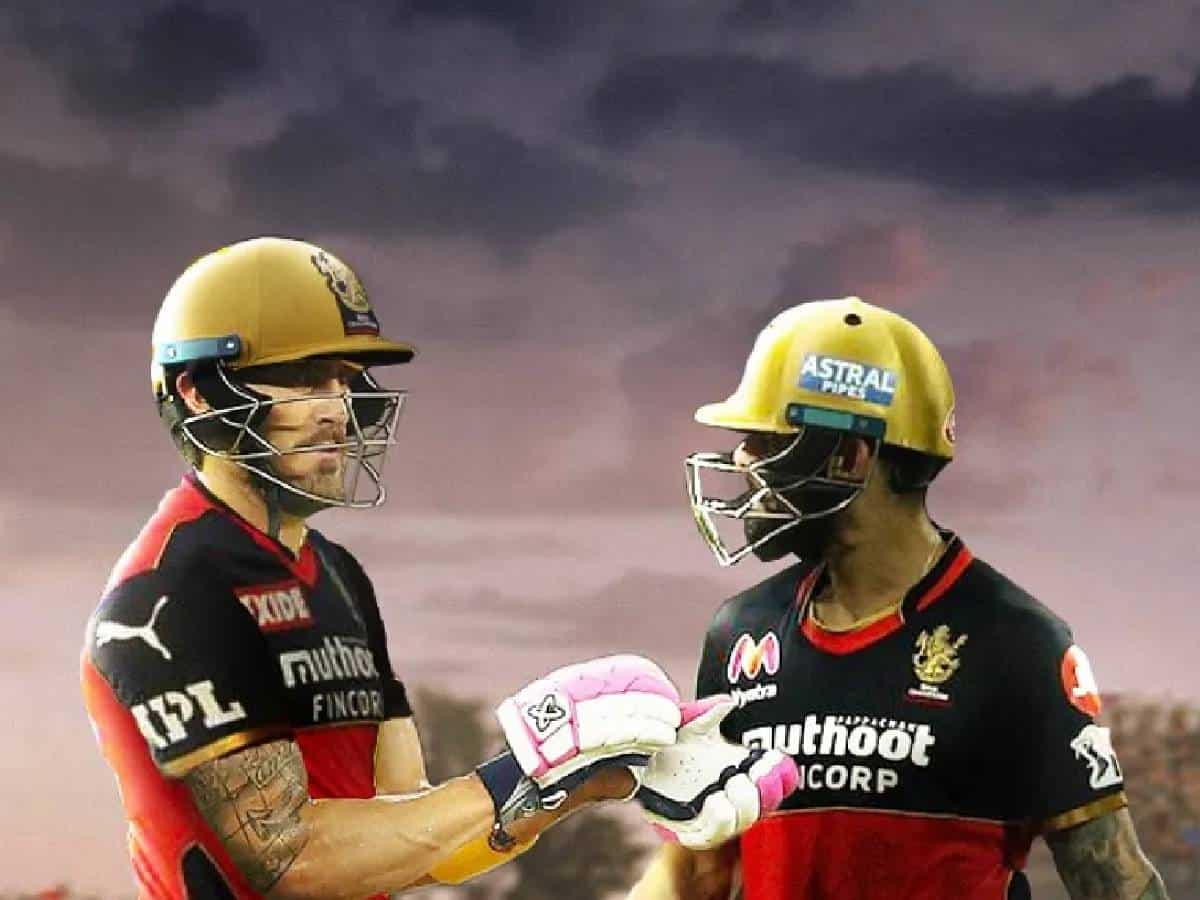 The team Royal Challengers Bengaluru (RCB) have announced their new captain and it is former South African player Faf Du Plessis. Virat Kohli was the last to captain the RCB and before the start of 2021 season, Kohli announced quitting captaincy. Though RCB tried to convince Kohli, he was reluctant to continue.

In the mega auction held last month, RCB bought Faf Du Plessis for Rs 7 crore and the 37 year old looked a better option before RCB franchise for the skipper role. “The Leader of the Pride is here! Captain of RCB, @faf1307!,” tweeted RCB’s social media handles.

Kohli took over RCB in 2011 and he captained the team for 10 seasons but not even once, RCB lifted the IPL title. In 2016, RCB ended up as runner-up and in the last two seasons, RCB did not perform on par with its standards.

Du Plessis earlier was part of Chennai Super Kings. He played a significant role for CSK in the last couple of seasons and his experience will immensely help RCB.

The 2022 IPL will feature 10 teams after eight long years and it is set to begin from March 26th and will conclude on May 22nd.