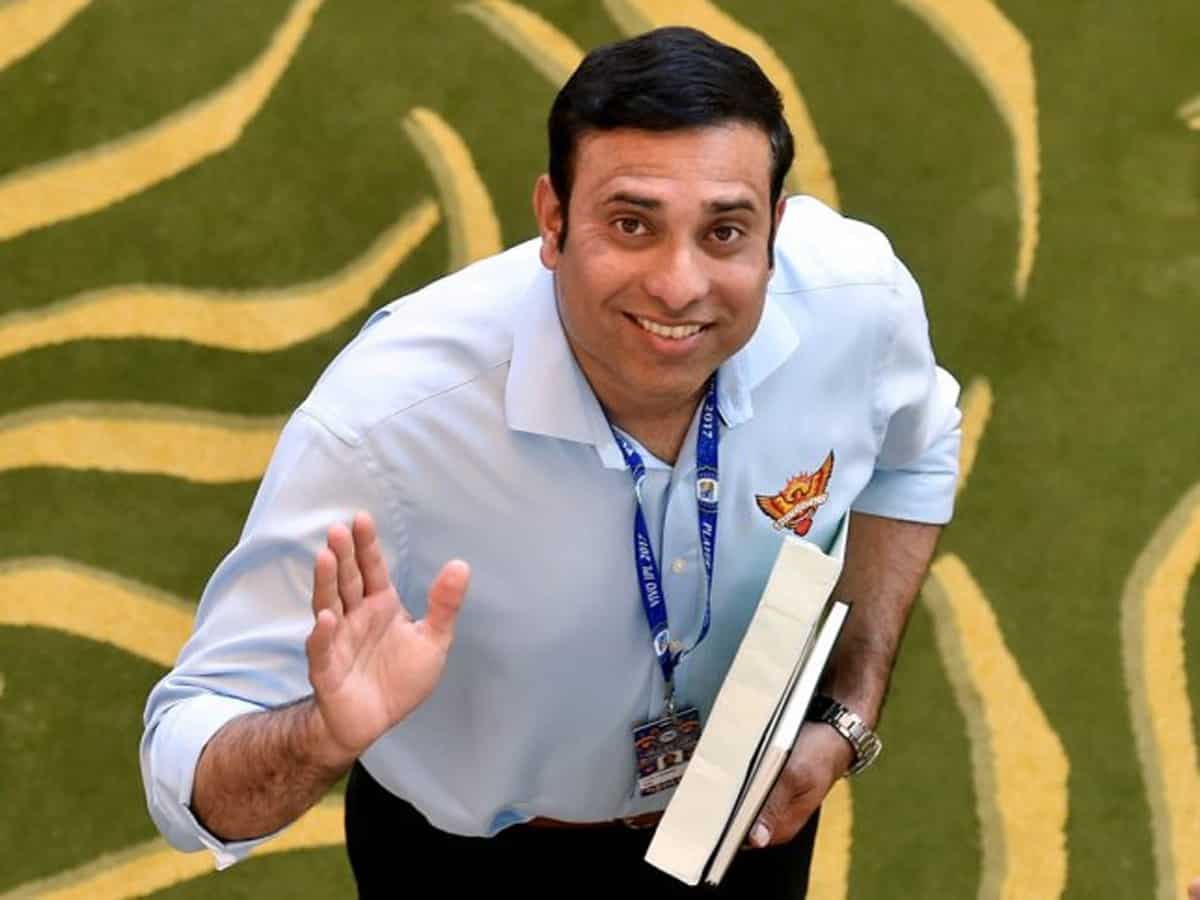 National Cricket Academy chief VVS Laxman will be turning coach for the Indian cricket team for a brief period. After the IPL, team India has a packed schedule of international cricket and T20 series against Ireland is part of it. Laxman will coach the team India that travels to Ireland.

Former cricketer Rahul Dravid who is the head coach will accompany the Test team that will be playing the rescheduled fifth Test match which was cancelled last year and will be played at Edgbaston in Birmingham from July 1 to July 5. Since these assignments for team India are clashing, BCCI has decided to rope in NCA chief Laxman and he accepted this proposal.

This is not the first time that team India faced such a situation. Last year when team India played a Test series in England, a young team led by Shikhar Dhawan played ODI and T20 series in Sri Lanka. Rahul Dravid coached this young team and later he turned as the full time coach.

However, criticism is pouring down on BCCI for finalising tours/series with limited number of days to relax for the cricketers. With bio-bubble in place, cricketers are already going through psychological problems and it is impacting their performance.

Sportspersons need time to rejuvenate themselves and it will reflect with better results.