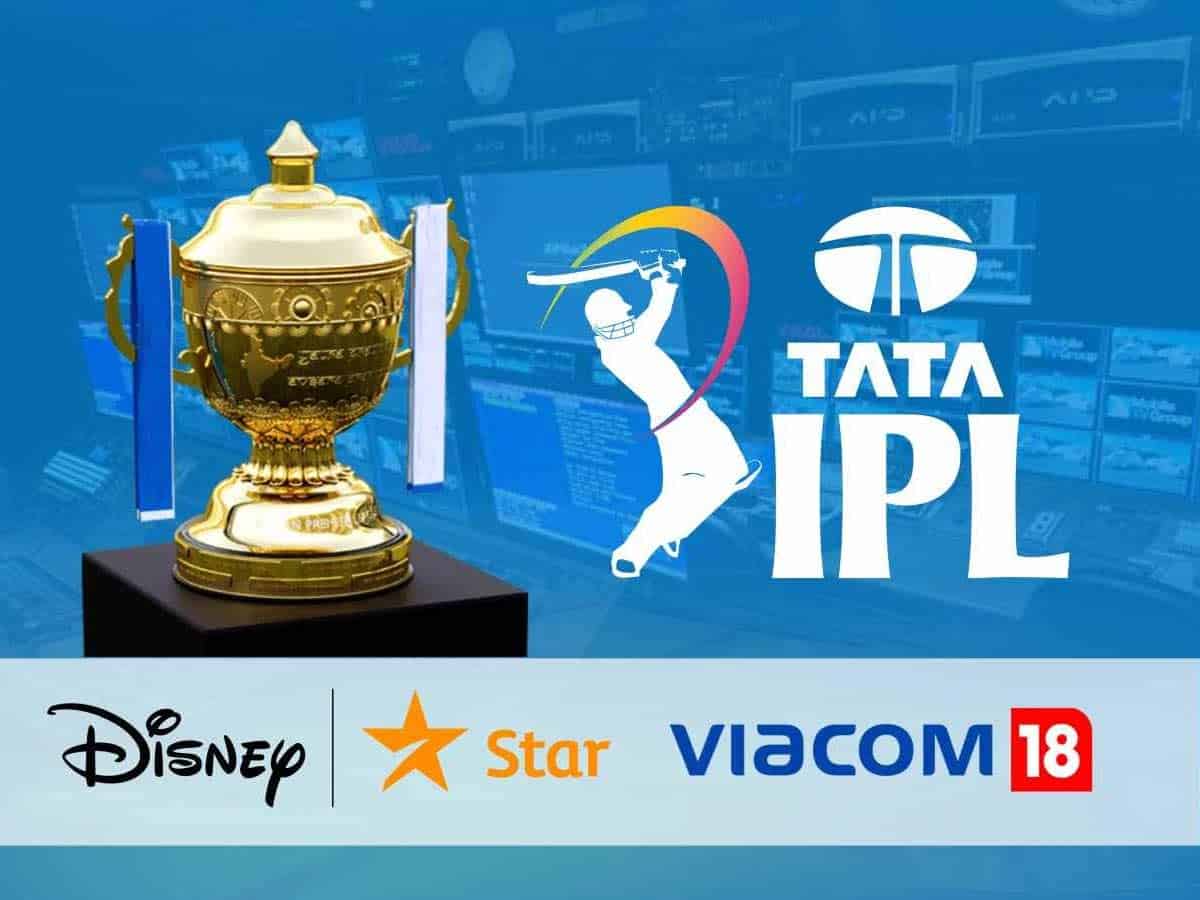 After three days of non-stop bidding the BCCI has announced the IPL Media Rights (TV and Digital streaming) have sold for Rs 48,390.32 crore. This is a massive amount that any cricket league has fetched by far and IPL has gone past the English Premier League (Football) with this feat.

Some big names like Disney, Viacom18 have taken part in this e-auction. Initially Amazon and Google showed a lot of interest but they walked out just before the auction commenced. Coming to the winners, Disney-HotStar bagged Package A which is the television rights for the Indian subcontinent for Rs 23,575 crore.

This means for a single IPL game, BCCI will be making a revenue of Rs 118.02 crore per match. With ten teams, IPL comprises 74 matches and the agreement is valid for the next five years. Just in case if the BCCI increases the number of teams in the coming years, the numbers could go up.

BCCI Honourary Secretary Jay Shah added that with this revenue, the cricket board will be developing infrastructure across all cricket stadiums in the country and will also utilise the money for holding domestic tournaments like Ranji Trophy and others.

BCCI President Sourav Ganguly added that this is not about the money but it’s about the talent. IPL can be a great motivation for youngsters who wish to play for Team India ultimately.