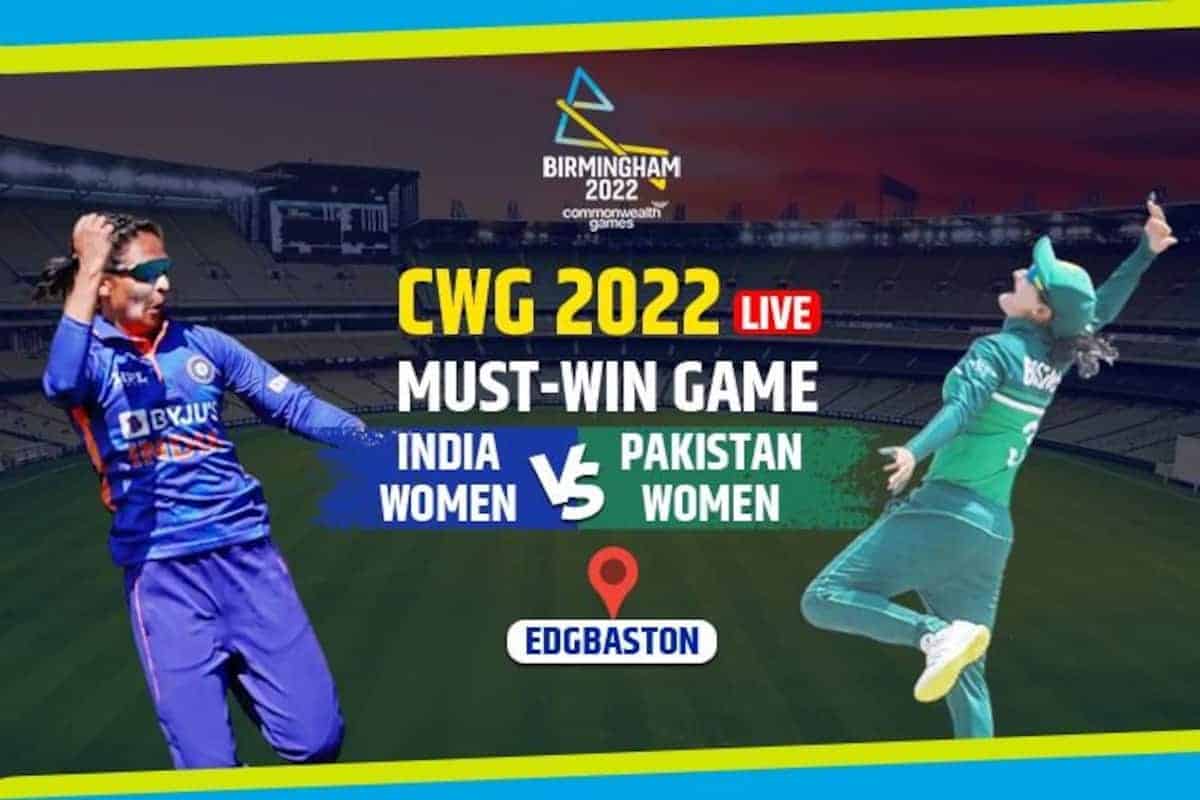 The Commonwealth Games 2022 reached third day today in Birmingham. This day seems to be in the favour of India as we bagged a Gold medal today in the Weightlifting contingent.

On the other hand, in the second match of the campaign that took place in today at Edgbaston in Birmingham, India Women defeated Pakistan Women. Interestingly, Indian women team defeated the Pakistan women team by 8 wickets.

Smriti Mandhana’s fabulous performance by scoring 63 runs off 42 balls helped India to chase a target of 100 runs and to reach 102/2 in 11.4 overs.

In this, Pakistan Women team got bowled out for 99 in 18 overs, with Radha Yadav and Sneh Rana taking off two-wicket respectively.

Australia defeated Indian team in the first match but Team India bounced back in the much needed match to score a big victory.