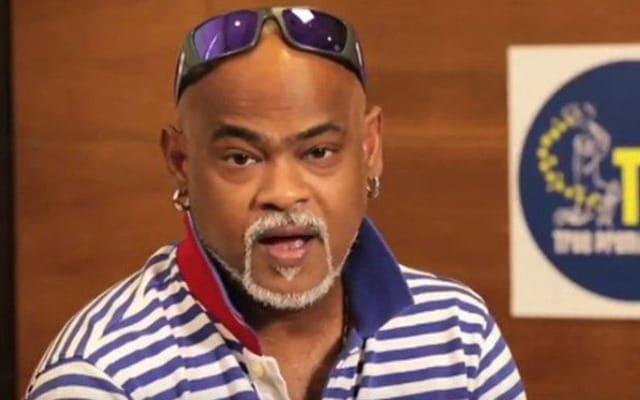 Vinod Kambli’s name is familiar for all those who regularly follow cricket. Three decades ago, Vinod Kambli was a star cricketer in making. He scored 793 runs in his first seven test matches and his batting average was 113.29. Everyone thought that he is going to be the face of the Indian Test Cricket. Cut to the reality, Vinod Kambli is now requesting for work to feed his family.

Vinod’s financial situation has gone for a toss and he is now willing to do anything in order to earn bread and butter for his loved ones. Sporting a grey beard, he is now looking extremely weak. Aged 50, Vinod lost a lot of weight in the recent past in order to get a chance to work as a cricket coach.

Right now, his source of income is the 30K rupees that he gets as a pension from BCCI. He is thankful for BCCI for putting him on the pension payroll but at the same time, he is looking for more opportunities to work and be connected with young talents.

Vinod last coached a team in the 2019 T20 Mumbai League and guided young cricketers at the Tendulkar Middlesex Global Academy in Nerul.

When asked if Vinod’s good friend Sachin Tendulkar is of any help to him in this situation, Vinod said, “Sachin knows everything about me. I am not expecting anything from him. He only recommended me for the Tendulkar Middlesex Global Academy.”

Admitting the fact that he is only a social drinker but not an addict, he is expecting a call from the Mumbai Cricket Association where he want to owe back something to cricket that has been his life for many decades.