CSK Has Nothing To Loose! 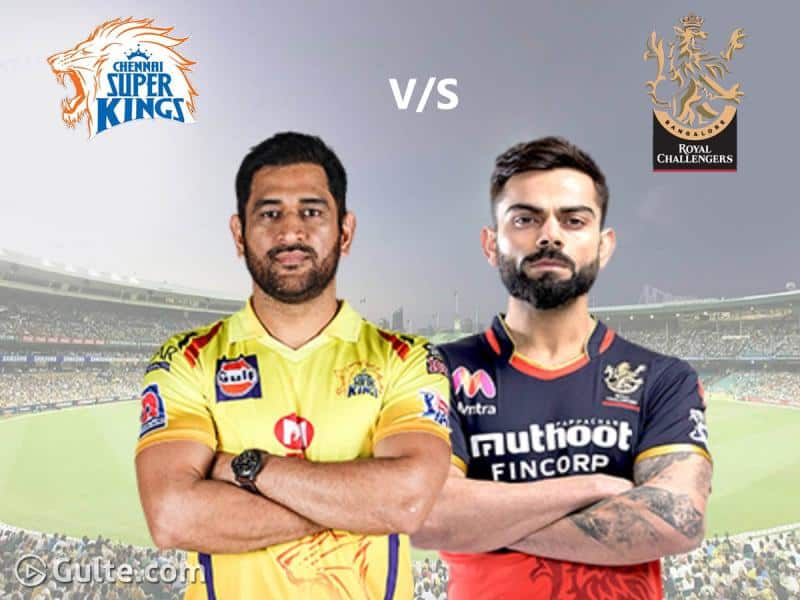 Chennai Super Kings, for the first time, in their IPL career, is not making it to the playoffs. CSK fans are highly disappointed with the team’s performance this season. The team already played against Royal Challengers Bangalore this season, and RCB won the game. Now, the two teams are playing once again. CSK has nothing to lose now in this tournament as they are already out of the tournament. However, RCB will be playing the game seriously to get a promotion on the points table. The team is currently in third place and wants to end up in the first two places.

Overall in Indian Premier League, the two teams played 25 games. Chennai Super Kings won 15 games, and Royal Challengers Bangalore won 9 games. There is no result in one game. CSK played 11 games so far in the tournament, and the team won only 3 games. RCB played 10 games but won only 7 games. On the points table, RCB is in third place, and CSK is at the bottom of the table. RCB is riding high with back to back victories, and it filled a lot of confidence in the team. But, CSK left the fans in huge disappointment.

CSK will again go with young players, just like their previous game. RCB might also play the same squad for this game. Everyone in team RCB is in good form. Team CSK should make changes to their batting order for better results.