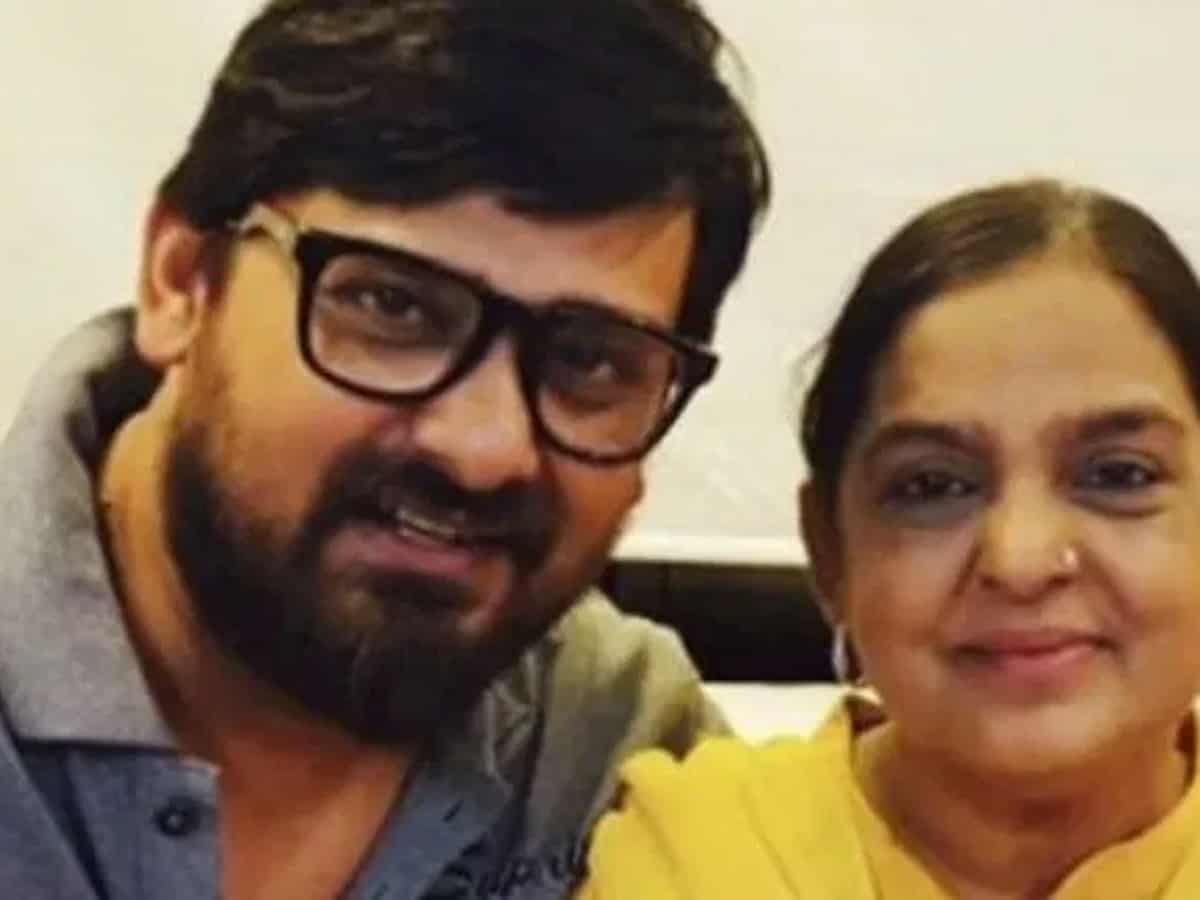 The music lovers woke up to a sad news today as popular B-town music composer Wajid Khan, of Sajid-Wajid fame died due to coronavirus. The reports came in that the music director died due to kidney ailments along with COVID19. However, his brother Sajid Khan confirmed that Wajid died due to cardiac arrest at the time of his treatment for the novel virus.

Wajid’s sudden demise left the whole Bollywood in void and distress, with many stars expressing their condolences on social media. Amid this sad news, one more news came in that Wajid’s mother Razina has also tested positive for Coronavirus. She has been taken to Surana Sethia hospital in Mumbai and is being treated.

It is unfortunate that a mother has to undergo the treatment for the novel virus just a few hours after her son’s demise and that too in the same hospital. Sajid Khan is also going through a lot with losing his brother and taking care of his mother simultaneously. The news shattered the family’s well-wishers and celebrities.

The last song that Wajid Khan composed was Bhai Bhai crooned by Salman Khan, which was releaed from latter’s Panvel farmhouse. Salman Khan is the dearest friend of Sajid-Wajid and they have in fact began their career with Salman’s Pyaar Kiya To Darna Kya in 1998.